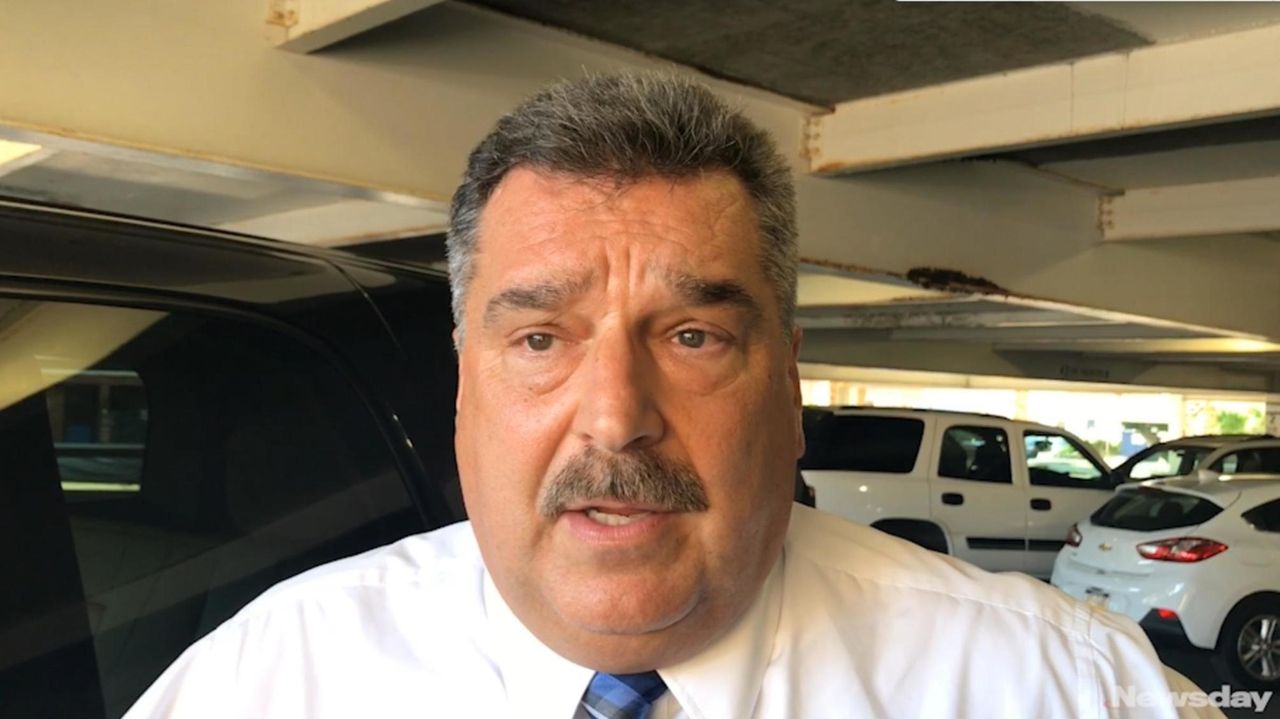 Glen Cove will appeal a state decision that overturned the City Council’s February rejection of a residence for people with eating disorders.

The council voted unanimously Wednesday night to challenge the May 15 decision by Office of Mental Health Commissioner Ann Marie T. Sullivan that allows Miami-based Monte Nido & Affiliates to convert a private home into a 14-bed residence for people with anorexia nervosa, bulimia and other eating disorders.

“We are consistent with our original handling of this matter,” Mayor Timothy Tenke said after the meeting, referring to the council’s unanimous Feb. 20 vote to reject Monte Nido’s application.

Sullivan’s ruling cited the state Padavan law, which limits a municipality’s power to prohibit some types of group homes.

Kathleen Deegan Dickson, an attorney for Monte Nido, said she was confident the state’s decision will withstand an appeal.

“We satisfied all the points required under the Padavan law and the [state] hearing officer’s and commissioner’s decision was well-reasoned and based on facts,” she said.

Residents opposed to the plan say the facility — and the 10 to 12 additional parking spaces planned for the 1.26-acre property on St. Andrews Lane — would be out of character in a neighborhood with historic homes.

Tenke, who repeated his assertion that the city would welcome an eating-disorder residence in another location, declined to detail Glen Cove’s legal argument because of the pending litigation.

“We are going to respect the residents and give them an opportunity to have their voices heard.”

Stephen Worth, a former Glen Cove city councilman and an attorney who lives two doors down from the house, praised the council’s decision to appeal and said the city has a strong case because of what he said are numerous flaws in Sullivan’s decision.

For example, he said, the decision “described the area as a commercial corridor, and nothing can be further from the truth. St. Andrews Lane at that juncture is actually pastoral and bucolic.”

The corner house is bordered by other homes and is across from the Nassau Country Club. It is a few hundred feet from a Long Island Rail Road station.

On Tuesday, Deegan Dickson sent a letter to City Attorney Charles McQuair promising a mix of new and previously-offered “concessions and covenants,” including a drainage system to keep all storm water on the Monte Nido property to prevent it from flowing onto neighbors’ land.

Jennifer Gallagher, chief development officer for Monte Nido, said the company is so confident of legal victory that it is going ahead with plans to close on the purchase of the house and will continue to seek an Office of Mental Health license to operate the facility.

“We look forward to opening before the end of the year,” she said.

Officials consider appeal over group home decisionMayor Timothy Tenke said after a meeting that the cost of appealing likely would be $25,000 to $50,000 of taxpayer money. Glen Cove council rejects eating disorder homeThe mayor said "Glen Cove is a very, very accepting city" but, he said, "it doesn't seem like it would fit in with that neighborhood." Over 100 attend hearing on eating disorder home planWomen who have been devastated by eating disorders implored the Glen Cove City Council Wednesday ... Editorial: Allow home for women with eating disordersThere's a desperate need for residential facilities for eating disorders.