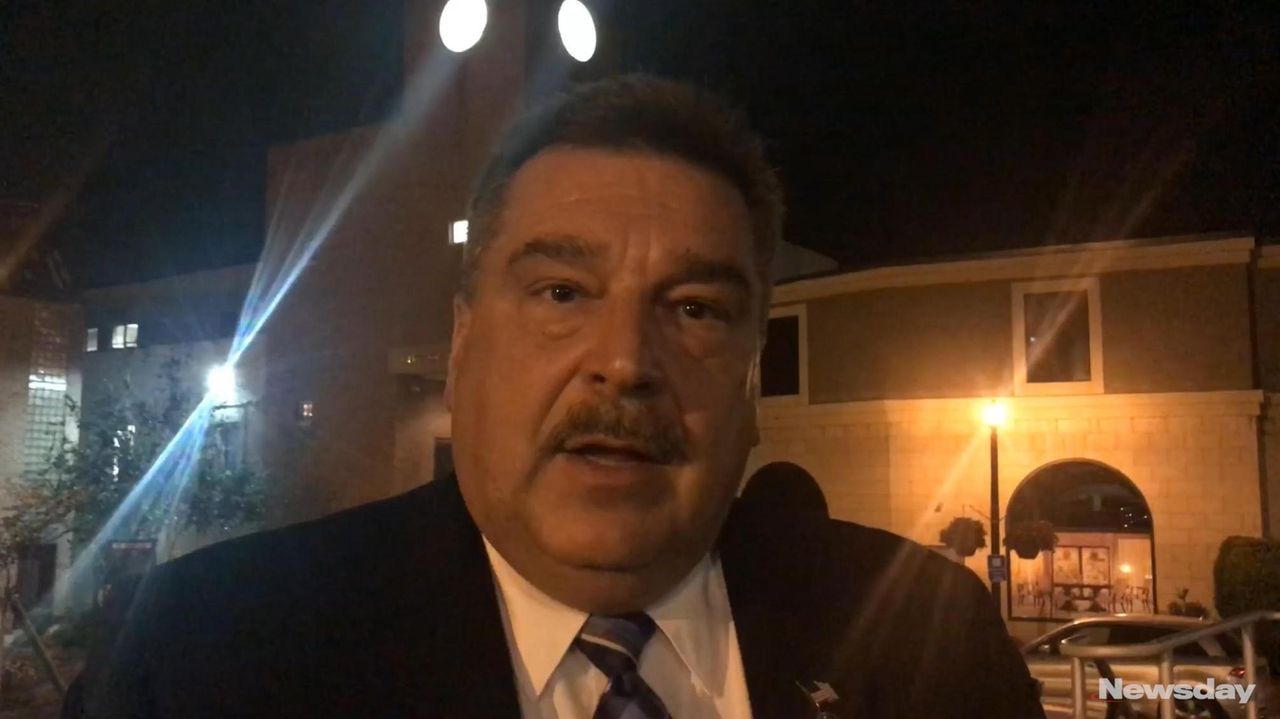 The Glen Cove City Council on Tuesday unanimously voted to delay a vote on a 15 percent increase in water rates until more information on future water-fund expenses is available. Credit: Newsday / David Olson

The Glen Cove City Council Tuesday night delayed voting on a proposed 15 percent hike in water rates, with several council members continuing to question whether an increase is necessary.

The unanimous  decision to delay a vote came hours after the city finance department released a new, higher number for how much water fund debt service Glen Cove expects to spend in 2019.

Mayor Timothy Tenke said he supported delaying the vote in order to review information about future expenses. But he said an increase is necessary — likely more than 15 percent — because of the millions of dollars the city will need to spend in the next several years on air strippers to remove the contaminant Freon 22 from water wells.

“We need to start saving for that cost now,” he said.

City Controller  Sandra Clarson said a change in the way the water debt would be structured meant the debt payments due next year would be $973,000 — about $317,000 more than previously calculated. She said about $3.3 million is needed to operate the water fund but added that number would rise in 2019 because of employee raises, increases in health insurance costs and related factors.

Without a rate hike, “you’re going to be short money in the water fund,” she told council members.

Panzenbeck on Tuesday introduced a similar 15 percent rate hike, and Tenke said before the meeting that he had planned to vote for it as a compromise.

Panzenbeck agreed to delay the vote on her own resolution.

“Until we have more information, I think it’s best we wait,” she said.

Councilman Kevin Maccarone who has long voiced skepticism about the need for a rate increase, said he was unhappy the new debt service numbers were not released until the morning of the council meeting. He said the council should wait until the estimates on employee raises, insurance and retirement are ready, which Clarson said may be before the council’s next meeting, on Aug. 28.