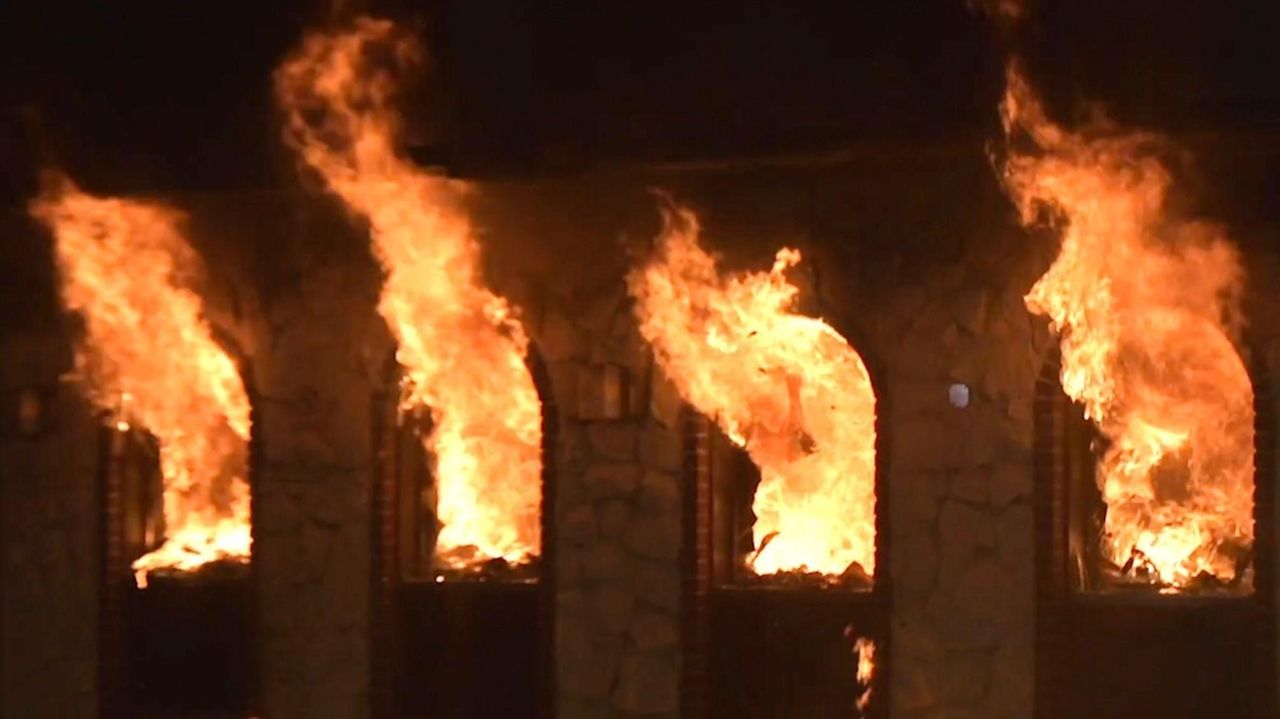 On Thursday, a fire erupted at the Harvest Diner in Westbury shortly before dawn, Nassau police said. The blaze, at 841 Old Country Rd., was reported at 4:51 a.m. Credit: Paul Mazza

A fire erupted at the Harvest Diner in Westbury before dawn Thursday morning — shortly before its workers were due to start preparing for early breakfasters, Nassau police said.

No injuries were reported from the blaze, which was called in at 4:51 a.m. The fire "fully engulfed" the building at 841 Old Country Rd., and caused extensive damage, police said.

The diner, according to its website, opened in 1980 and was recently renovated.

At least 40 fire trucks and other apparatus, and 100 fire personnel, were deployed to extinguish the blaze. The fire departments that responded came from Westbury, Carle Place, Jericho, East Williston, Bethpage and Plainview, police said.