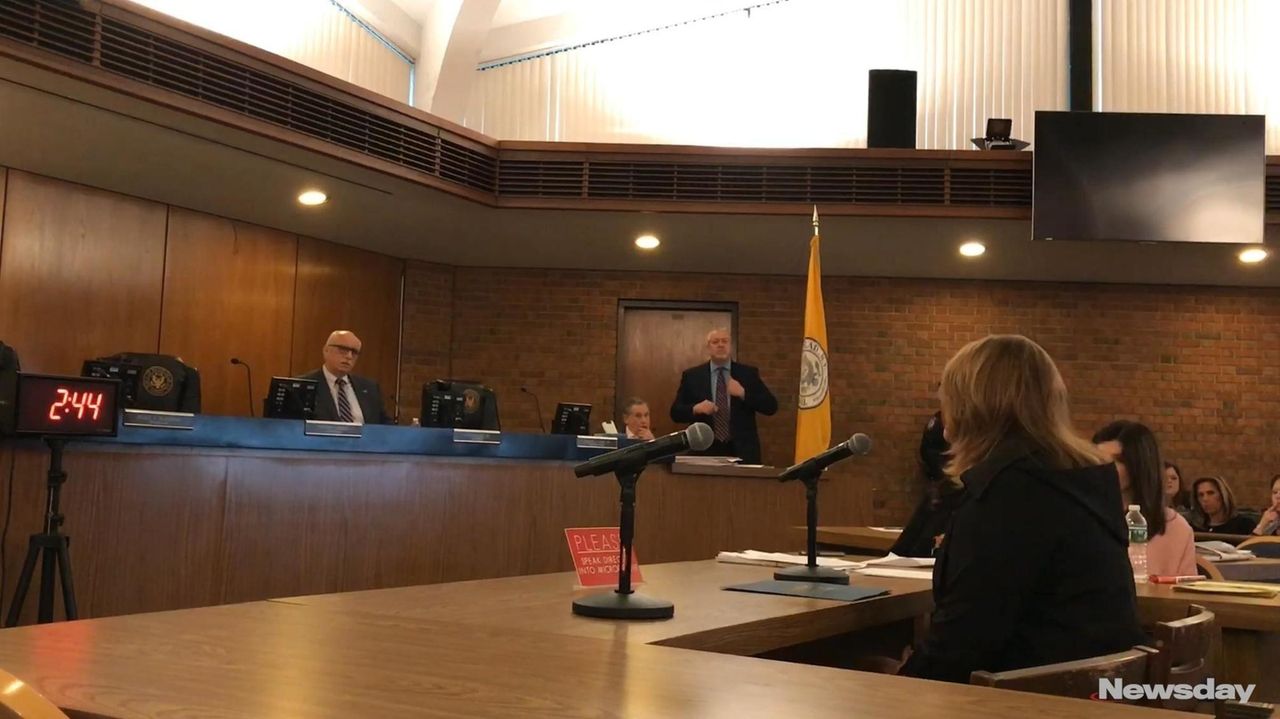 The union that represents Hempstead Town employees is protesting the installation of additional cameras in the town’s animal shelter in Wantagh, according to union representatives.

Supervisor Laura Gillen wrote in a March 9 memo that there are an “inadequate amount of security cameras in necessary locations” and more would be added in the kennels, kennel runs, garage, medical room, isolation room, trailers and medical van.

“The actions of employees, volunteers and members of the public will be recorded in these prime locations where most interaction between humans and animals takes place,” the memo stated. “The cameras will serve as a deterrent, aid in investigations and better protect the safety of our Shelter pets and/or our staff.”

The shelter has been dogged by lawsuits and allegations of animal mistreatment and mismanagement of procedures. The Nassau County comptroller is auditing its finances.

Gillen has issued a request for qualifications — due on Friday — that could lead to the privatization of some parts of the shelter and the town’s animal control services.

Theresa Kohutka, an animal control officer and executive vice president of Civil Service Employees Association Local 880, read a letter from union president Charles Sellitto to the town board last Tuesday opposing the additional cameras. The letter stated that if any camera’s view compromises an employee’s “reasonable privacy,” the town and union should begin additional bargaining.

“It would be highly inappropriate for an employee to be placed under constant surveillance throughout the workday,” Kohutka read.

Gillen’s chief of staff, Jim LaCarrubba, wrote in a letter Thursday to Sellitto saying that Kohutka’s statement was “a bit surprising” because the union had not raised the issues previously.

“There were some cameras on the initial plans that were not accurately depicted as to their location, and that has been corrected with the vendor,” he wrote. “Break areas, bathrooms or other areas where privacy could be an issue are not part of the security improvements at the facility.”

The union also posted a message on Facebook on March 13 stating that the potential privatization RFQ was released “without the prior knowledge of CSEA and has raised great concern.”

“There’s no reason for concern,” LaCarrubba said in an interview Thursday. “Never once did we say anybody’s job was in jeopardy as a result.”