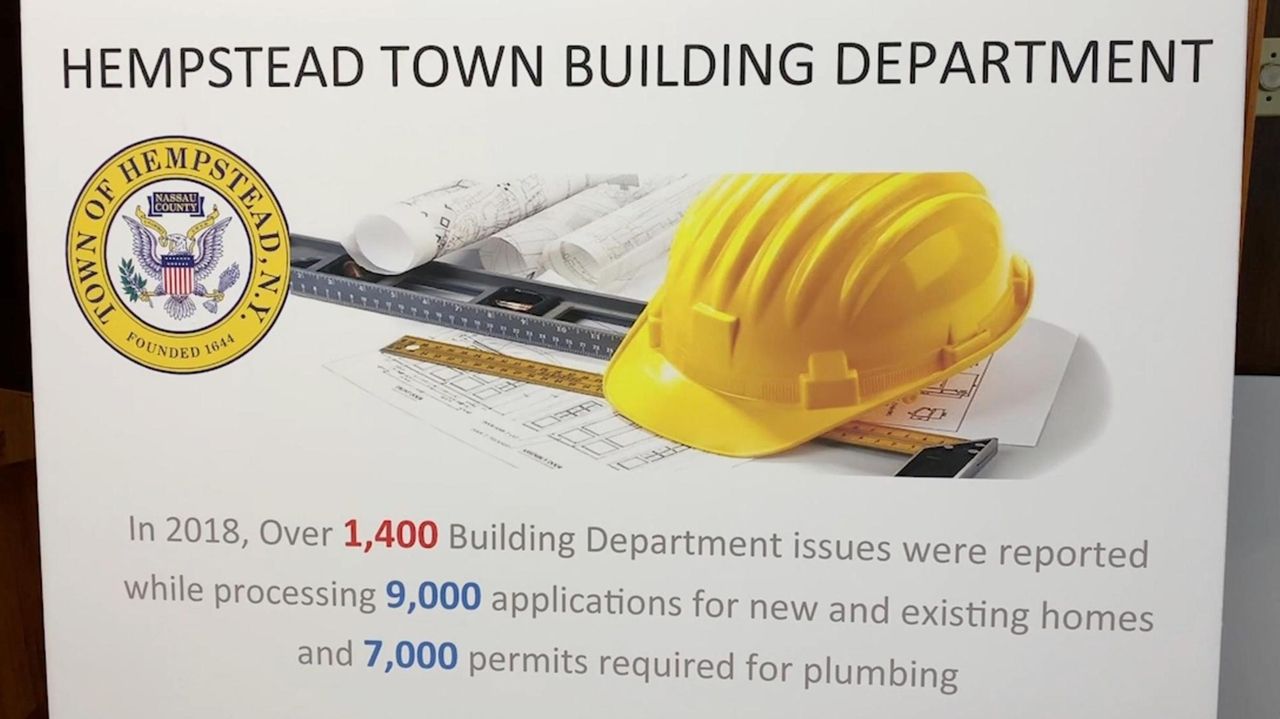 Hempstead Supervisor Laura Gillen is calling for an audit of the town building department to identify ways to reduce long wait times for permits and to make property information more readily available to residents and business owners.

Gillen said Wednesday that the audit is intended in large part to deal with lingering issues town homeowners face in repairing damage caused by superstorm Sandy in 2012.

Gillen said she will propose hiring FTI Consulting of Manhattan to conduct the audit. The $155,000 contract requires the approval of the town board.

Councilman Anthony D'Esposito said the board is “eager to consider any proposal that can help increase governmental efficiency."

Building Department Commissioner John Rottkamp did not respond to a request for comment.

The high volume can mean long wait times for applicants.

Last year, the town received about 1,400 calls to its help line over issues in the building department, she said.

"That's a staggering number," she said. "We believe that bringing in this consultant will greatly improve operations in the building department."

A key issue the audit would examine  concerns residents who purchased Sandy-damaged homes, only to realize later that the damaged structures required sometimes extensive improvements to bring them up to code.

In the aftermath of the storm, some 13,000 homes received preliminary damage assessments from the town, Gillen said. But the town has received only about 4,400 permits to repair or raise storm-struck homes, meaning thousands may still require costly fixes.

In many cases, residents don't realize that they've purchased such a home until they apply for permits to carry out unrelated improvements, she said.

Mike Cascio, a general contractor whose  Oceanside home was damaged in Sandy, said he's heard "horror stories" about residents still struggling to fix up homes battered by the storm.

"There are still many out there . . . that don't know the status of their homes," he said. "This is a problem that's going to continue to impact our entire community."

Gillen said the contract for the audit consultant will come up for a vote at an upcoming town board meeting.