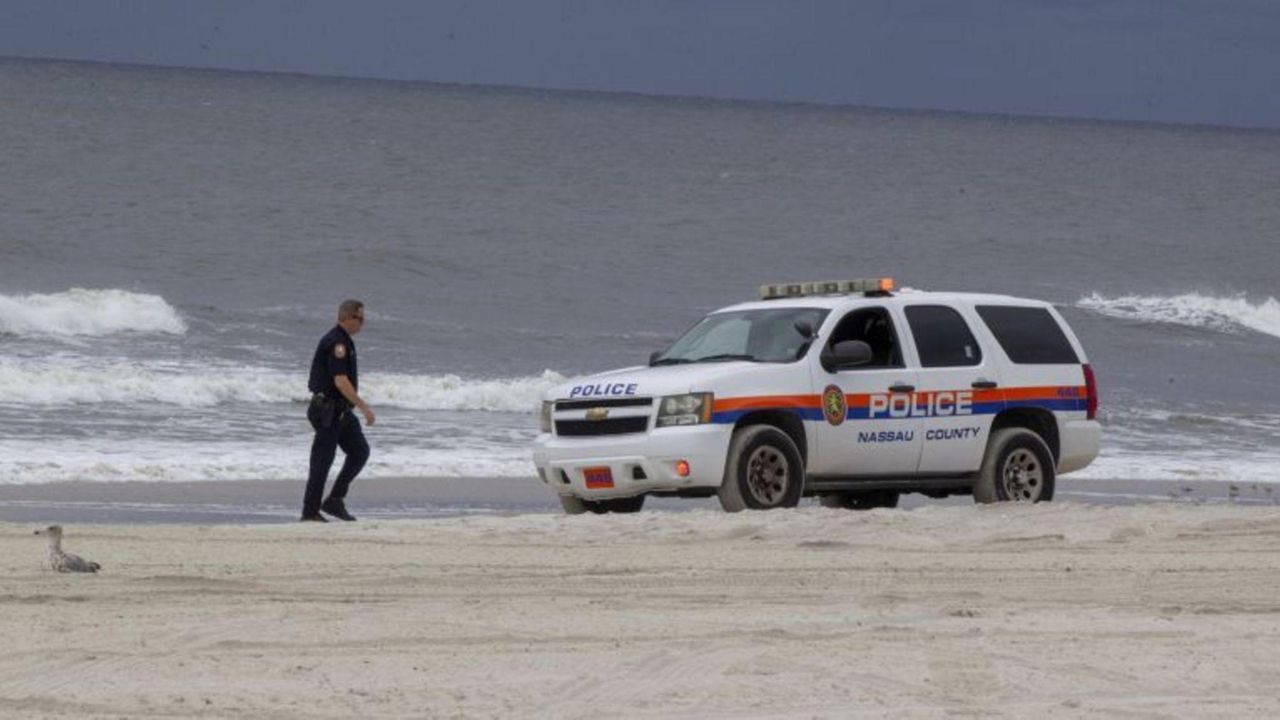 Dredging at the Long Beach shore has been suspended while state and local agencies investigate the source of about 60 medical waste items that washed onto shores of Hempstead and Nassau County beaches this weekend, officials said Sunday.

All of the Hempstead Town beaches closed because of the debris, along with Nassau County's Nickerson Beach, reopened Sunday.

The Army Corps of Engineers said Sunday it would suspend dredging work for its $230 million shoreline storm protection project in Long Beach to aid the investigation. A dredge half a mile off the Long Beach coast is pumping 1.2 million tons of sand onto the beach from the ocean floor. Work began in July.

Project Manager Daniel Falt said so far, there are "no indications that the ongoing dredging operations are related to the incidents."

"‎In close coordination with our state and local partners, we temporarily suspended work today to investigate the unlikely possibility that the medical waste issues are linked to our activities," he said in an email Sunday, adding that operations will likely resume Tuesday.

Assemb. Melissa Miller (R-Atlantic Beach) said in a social media post that the Army Corps is currently running water to clean the lines and that she was satisfied with the "quick response."

Lifeguards conducted a 5 a.m. sweep of the beaches and officials said they are confident the areas are clear.

“The beaches have been thoroughly swept and thoroughly cleaned," Gillen said. "We are delighted to announce the beaches can be reopened today. However, we will be diverting certain parks staff, lifeguard staff to comb the beaches as the tides come in so we do not see any medical waste washing up on our shorelines.”

Medical waste and three dozen syringes were first found Friday in East Atlantic Beach, and additional items washed up on Saturday at Lido West Park and in the Village of Atlantic Beach. In total, items were found along five miles of coastline, Gillen said.

Long Beach officials have said they decided to keep the city’s beach open despite the adjacent beach closures during the past two days. The Chief of Lifeguards made a determination that the beach and ocean were currently safe, according to a post on the city’s official Facebook page. City officials could not be reached Sunday for comment about the dredging suspension.

Ryder said that every beach on the barrier island from Atlantic Beach to Point Lookout has been raked and cleared. Police are now testing the washed-up items to determine the source of the medical waste and what substances were present. Results could take up to two weeks, he said.

Many of the items were marked with identifying information and bar codes, Ryder said, cautioning that residents should be wary of playing “junior detective” and jumping to conclusions.

“This could be legitimate trash that has recycled out and I don’t want people to start looking at doctors and start blaming them for the items that are out there,” Ryder said.