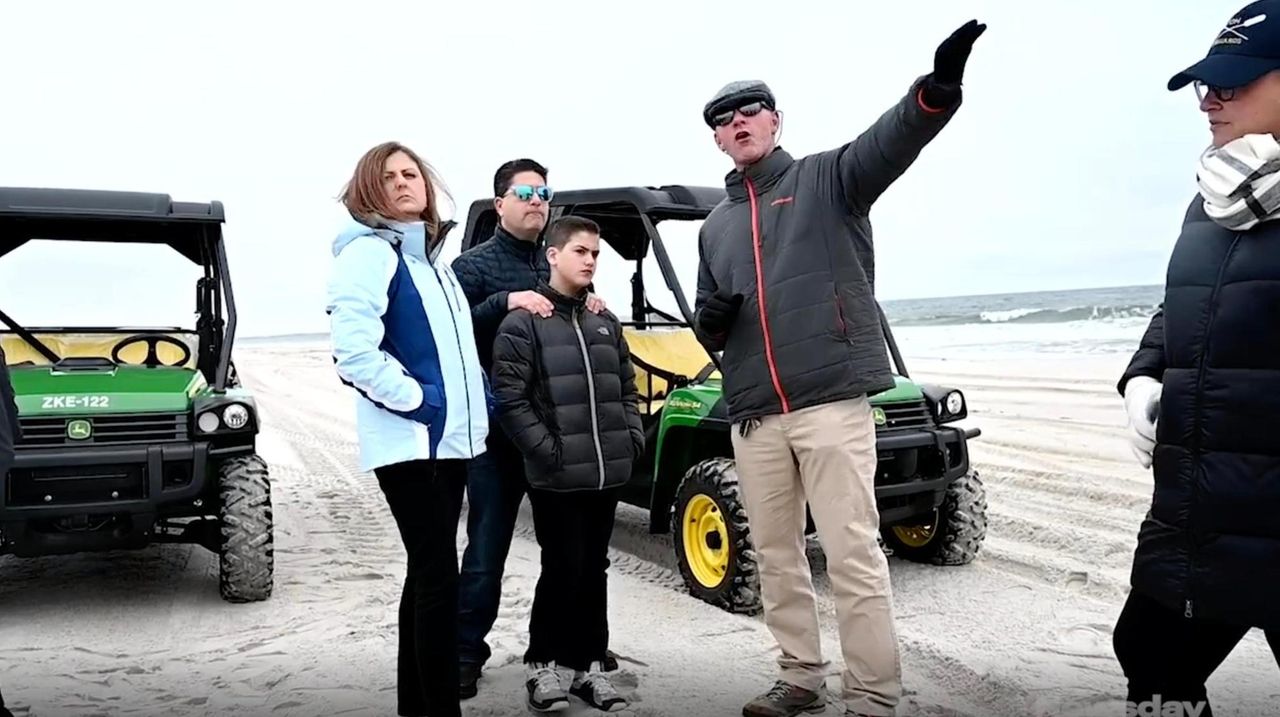 Jack Zagariello bet his dad a surfboard he could change the Town of Hempstead's surfing laws.

Lifeguards told the Merrick 12-year-old last summer he couldn’t skim-board off Malibu Beach, the crowded and shallow beach off Point Lookout. He said he asked his dad who owns the beach after he was told to try Nickerson Beach or Long Beach.

The town won’t be changing the law because of safety restrictions, but after launching an online petition and prompting the town to start a surfing informational campaign, Jack, a sixth-grader at Camp Avenue School in North Merrick, is still getting a new surfboard.

Clavin said he saw the petition online with more than 100 signatures and directed the town to formulate a plan. The town also presented Jack with a town citation for involvement in government.

“It’s an opportunity for him to learn government is responsive. Good government service and being hands on is key,” Clavin said. “Part of government is listening to residents.”

Town officials said surfing is restricted at Malibu, Point Lookout and Civic Beach because of the narrow beach and waves crashing too close to shore.

Officials said sand has eroded over the past 30 years, forcing waves to crash on a smaller and much more crowded beach.

“Unfortunately, Mother Nature doesn’t play on your side at Malibu,” the town’s Aquatic director Justine Anderson said. “Because of the way the shore breaks, you can’t surf at Malibu.”

Chief lifeguard Mike Romano said the waves crash right on the beach and the waves “could lead to a broken surfboard or a broken neck.”

He said the town must provide 400 yards at Lido Beach to allow surfing and if a surfboard hits someone, it could lead to serious injury. Malibu does not provide enough space for other bathers or by rocky jetties, Romano said.

Surfing between Malibu Beach and Nickerson Beach is also restricted for a bird habitat sanctuary that includes snow owls, oyster catchers and plovers.

Town officials took Jack and his parents on a 4x4 off-road vehicle tour on the beach to show him restricted areas and the appropriate areas where he can surf.

The town expanded surfing two years ago at Nickerson Beach East on weekends from 10 a.m. to 6 p.m. Lido Beach and Lido West is open seven days a week, and the Lido Park District is open from 10 a.m. to noon on weekdays.

The town created a surfing guide showing a map of surfing areas and restricted areas that will be distributed at beach parking sites and tollbooths. The flyer with Clavin’s photo said it was formed with Jack’s help and includes safe surfing tips and lifeguard contact numbers.

Jack was also invited to surf with Long Beach surfers Will and Cliff Skudin and also join the town’s junior lifeguard program.

As for the surfboard, his father, Michael Zagariello, said Jack’s efforts to change the law were close enough to win the bet.

“I was happy to see the town took a 12-year-old’s opinion seriously,” he said.