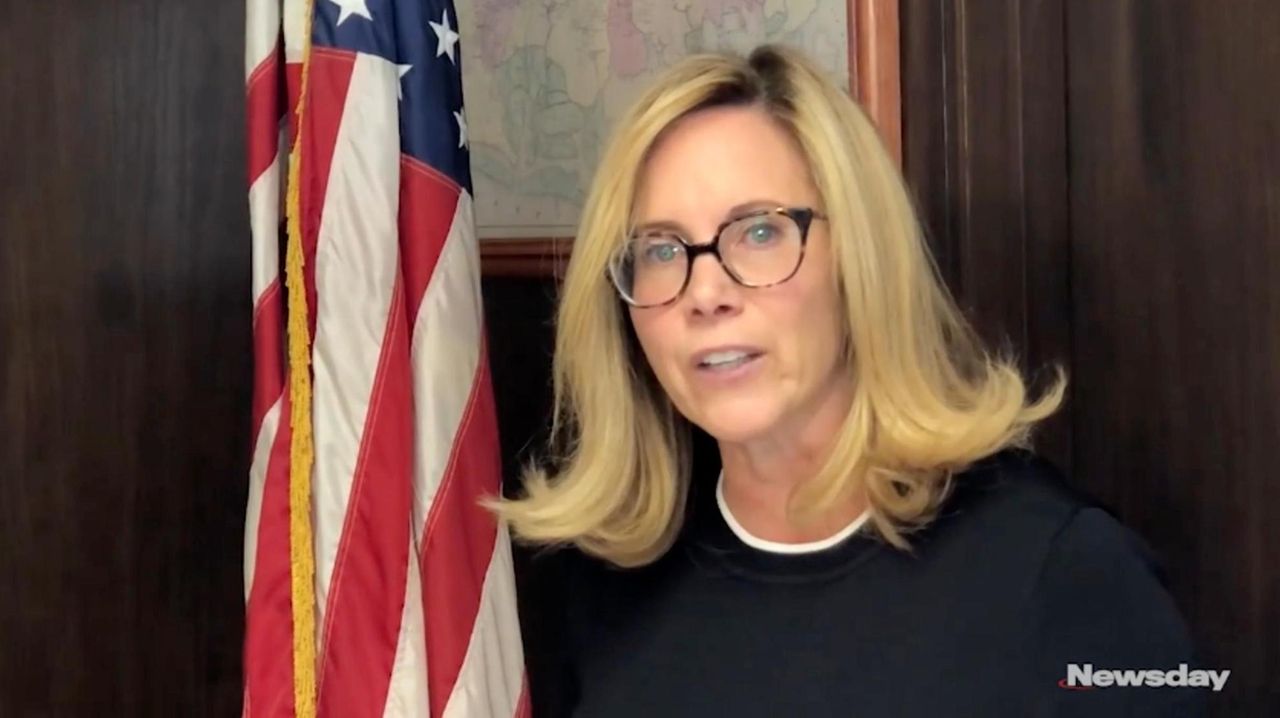 Gillen said their proposed savings of $8 million from retirements does not account for separation pay for accrued time off and cannot be guaranteed if more than 100 employees retire by next year.

“We need to put an end to this gimmick that hits taxpayers where it hurts,” Gillen said. “I call on the town council to get rid of this sham in the budget.”

Gillen argued that the maneuver would force the town to raise taxes next year or draw on the town’s rainy day fund, potentially lowering Hempstead’s bond rating.

The town board approved by 6-1 a tentative $432.5 million budget during a special board meeting Monday, with the Republican majority and Democratic Senior Councilwoman Dorothy Goosby voting for 76 amendments. A vote to finalize the budget is scheduled for Oct. 30.

The proposal, which would cut taxes by 3.46 percent, is $13.7 million more than the town's adopted 2018 budget. Town council officials said the increased spending can be covered using budget surplus.

Gillen’s budget called for a 0.74 percent tax increase that would mostly be borne by special districts. More than 80 percent of homeowners would see a tax cut of nearly 2 percent, she said.

Councilman Anthony D'Esposito said Wednesday the proposed budget does not call on any borrowing next year to cover retirement separation payments.

"Maybe the supervisor is raising this nonissue in the hopes of distracting taxpayers’ attention from her own tax hike budget proposal for 2019," D'Esposito said. "The council members preferred to craft a sound and sensible budget which reverses her tax increase and actually cuts taxes for our residents."

Gillen argued that the town board’s previous attempt at forecasting savings for the audited 2017 budget showed the town missed projections by 8 percent, or $13 million over budget, including $8.5 million in employee salaries and payouts.

“The town council’s irresponsible plan would cut taxes by gambling that more than 100 employees with more than $8 million in salaries would retire by Jan. 1, 2019. That is a complete pipe dream, plain and simple,” Gillen said. “Even if 100 employees did retire during the year, the town would be unable to fill any of those vacancies, less  the council wants to raise taxes next year or raid the rainy day fund.”