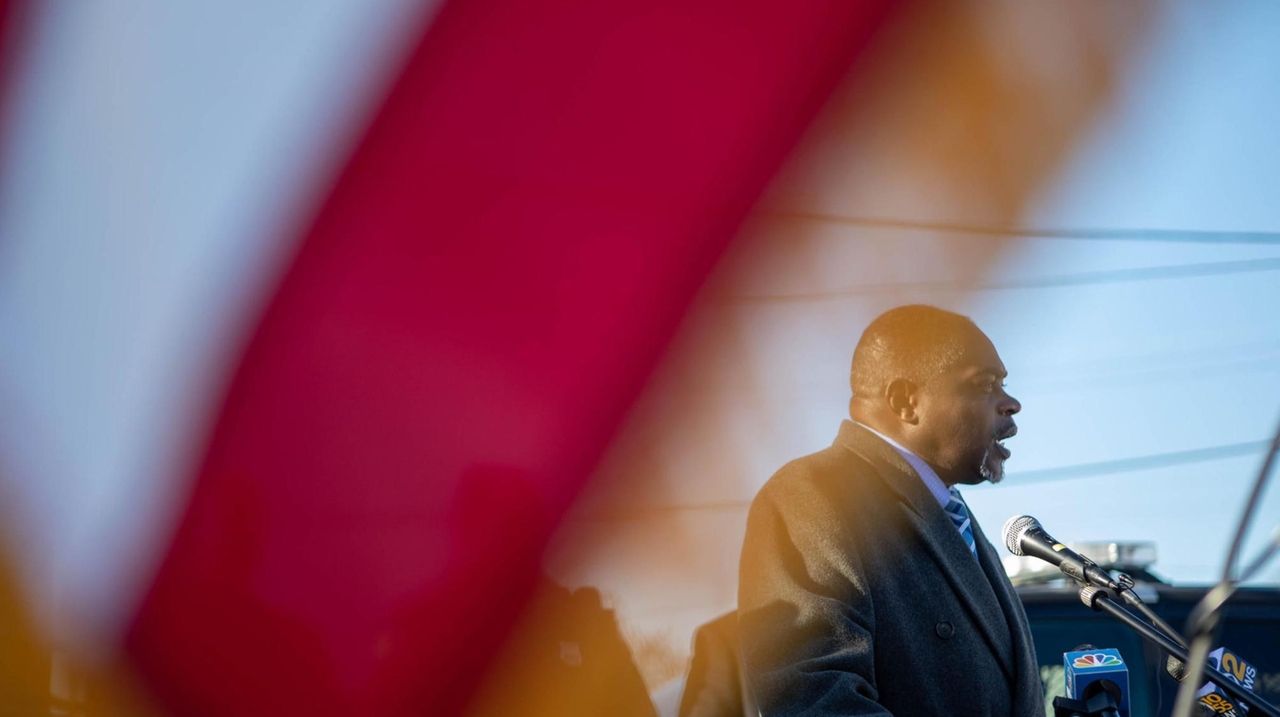 Hempstead Village officials on Friday announced they would increase security measures around houses of worship and retail areas during the holidays of Hanukkah, Christmas, Kwanzaa and the New Year.

The precautionary measure was launched to avoid a holiday tragedy such as the violent death on Christmas Day 2018, when a 35-year-old father was shot and killed after police said he was caught in the crossfire of rival gangs on Terrace Avenue.

Village Trustee Waylyn Hobbs Jr., who oversees village’s emergency services, said the village has designated an unmarked police car to patrol houses of worship and retail areas as an extra measure of security.

Rafael Cepeda was shot and killed on Christmas Day last year as he walked along the street to pick up his 11-year-old daughter, Nassau County police said, adding that he was a victim of Bloods gang members who shot a gun in an attack meant for rival gang members.

The safety plan comes “in light of not just locally what happened last year in the village but what’s happening nationwide with hate crimes and a rise in hate-fueled violence,” Hobbs said, adding “We held a press conference just to assure the Village of Hempstead residents that we are stepping up patrols.”

“Although it’s a festive time, some may use it as an opportunity to prey on people,” Hobbs said.