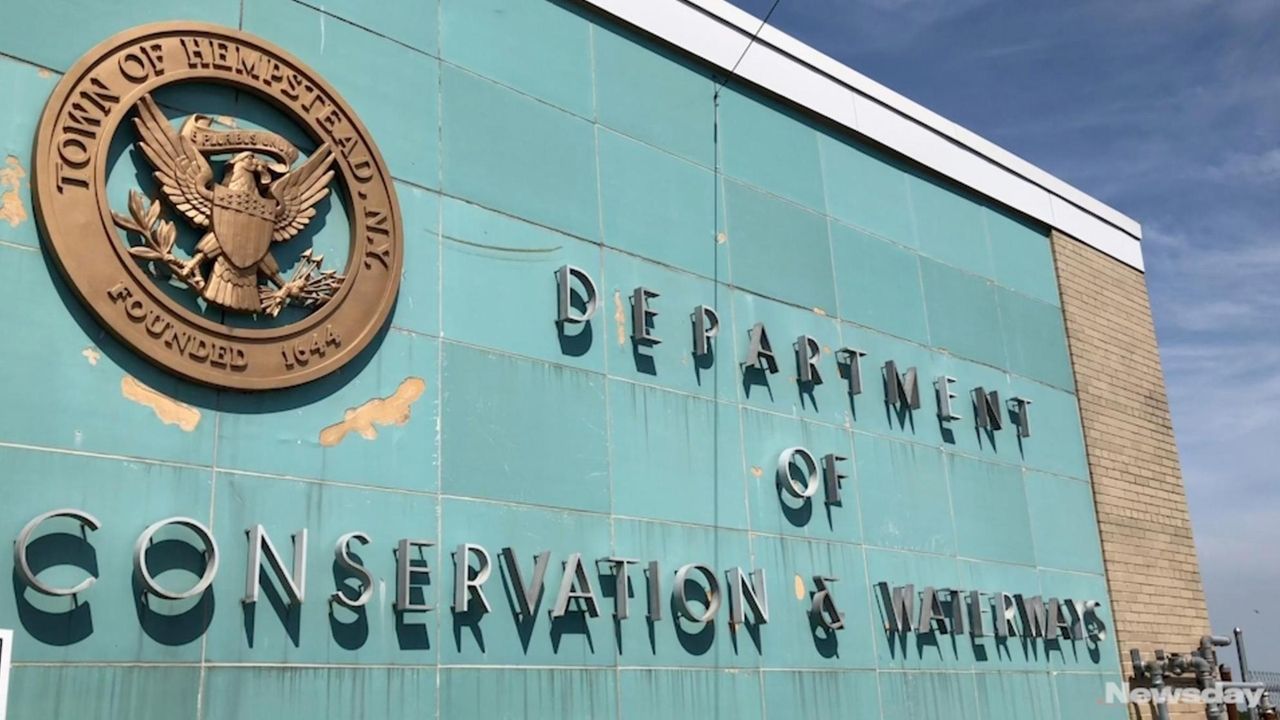 The Town of Hempstead will aim to reopen the town’s water testing laboratory next year, six years after it was shuttered by mold and damage from superstorm Sandy.

Hempstead Town Supervisor Laura Gillen and Councilwoman Erin King Sweeney announced plans Friday to reopen the lab in Point Lookout by April 2019 to revive the testing facility that had operated for 50 years to test for water pollution.

“The goal of this lab is not only to safeguard the town, but also hopefully be used as a site that can test water quality from places all over Long Island and our region,” Gillen said. “It can and will provide a valuable service for municipalities lacking in these resources.”

The lab facing the northern bayfront off the barrier island was flooded after superstorm Sandy, and officials later discovered black mold and poor air quality that shuttered the site soon after the October 2012 storm.

Gillen said the former administration, under Supervisor Anthony Santino, had sent the lab equipment to be sold at auction, but the equipment was pulled back last year and salvaged by the town before Gillen took office.

The lab is being restored with $400,000 under the town’s five-year capital spending plan. The lab will be powered by solar panels and the town’s wind turbine.

Town officials said the region will become more reliant on the lab as water has become more polluted for the last half-century by septic tanks, sewer outfalls and fertilizers.  Officials hope the water testing will help maintain and restore the east bay’s shellfish population. It has also been endorsed as part of the Long Island Regional Planning Council’s Long Island Nitrogen Action Plan.

Hempstead officials are searching for nonprofit partners and universities to share the lab.

“By reopening this lab, we are committing not only to science and protecting the environment, but to the people of Point Lookout who are desperate to have this lab operating again."