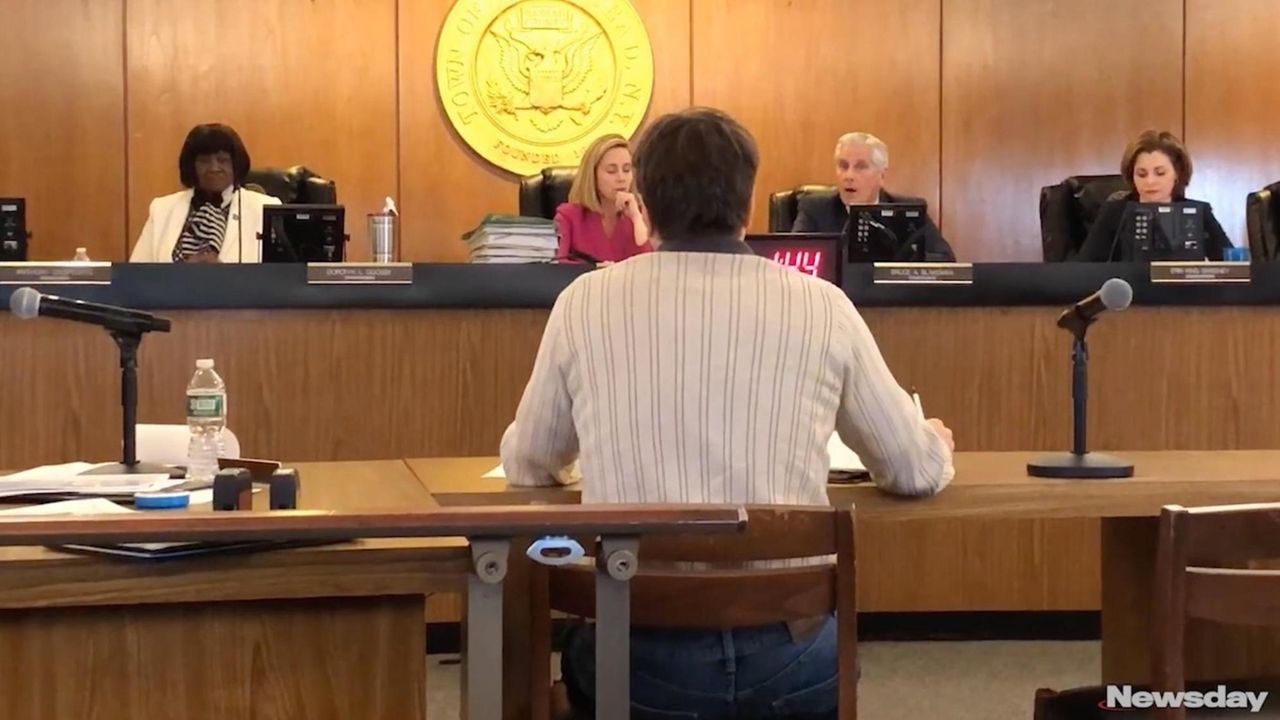 Hempstead Town Board members unanimously approved hiring outside private investigators to review personnel matters in the town attorney’s office and other departments.

Board members approved a resolution to retain the Babylon-based Lawn, Mullen & Good International Ltd. to review conflicts of interest and matters that will not be investigated by the town attorney’s office.

LMGI was hired to work as needed for $125 per hour, after a separate proposal for Kroll Inc. for up to $275 per hour was postponed for a vote by the board last month.

Town Attorney Joe Ra requested the outside private investigator after four employees filed complaints of a hostile work environment over a dispute about responsibilities in January, sources said.

The town attorney’s office has one full-time investigator after two investigators were transferred in 2016 to the town’s public safety force.

Ra recused himself from the investigation of the employees dispute and referred the case to the town’s public safety investigators. The new private investigation firm will review the case and give an independent analysis, officials said.

The private firm will also be retained as needed to look at other town conflict of interest matters to provide surveillance and more anonymity between town staff.

Ra said he fully supports having an outside investigator available. Ra drafted a memo recommending an outside firm with Councilwoman Erin King Sweeney.

Any criminal investigations would be referred to and conducted by the Nassau County district attorney’s office.

Town Supsrvisor Laura Gillen would not comment during Tuesday’s meeting about the specific allegations.

“We’ve asked outside investigators to look into two specific matters in our town attorney’s office,” Gillen said. “This is so the public can have some confidence that people outside of town hall are looking into these matters.”

Councilman Bruce Blakeman said the investigations firm is made up of former FBI agents, NYPD, and Nassau and Suffolk police detectives. The firm will report its findings to the supervisor and the town board and said personnel investigations would be kept confidential.

“This investigations firm has no political ties to either party and is not even located in the Town of Hempstead,” Blakeman said. “This is an attempt to make sure there isn’t a problem or a conflict.”