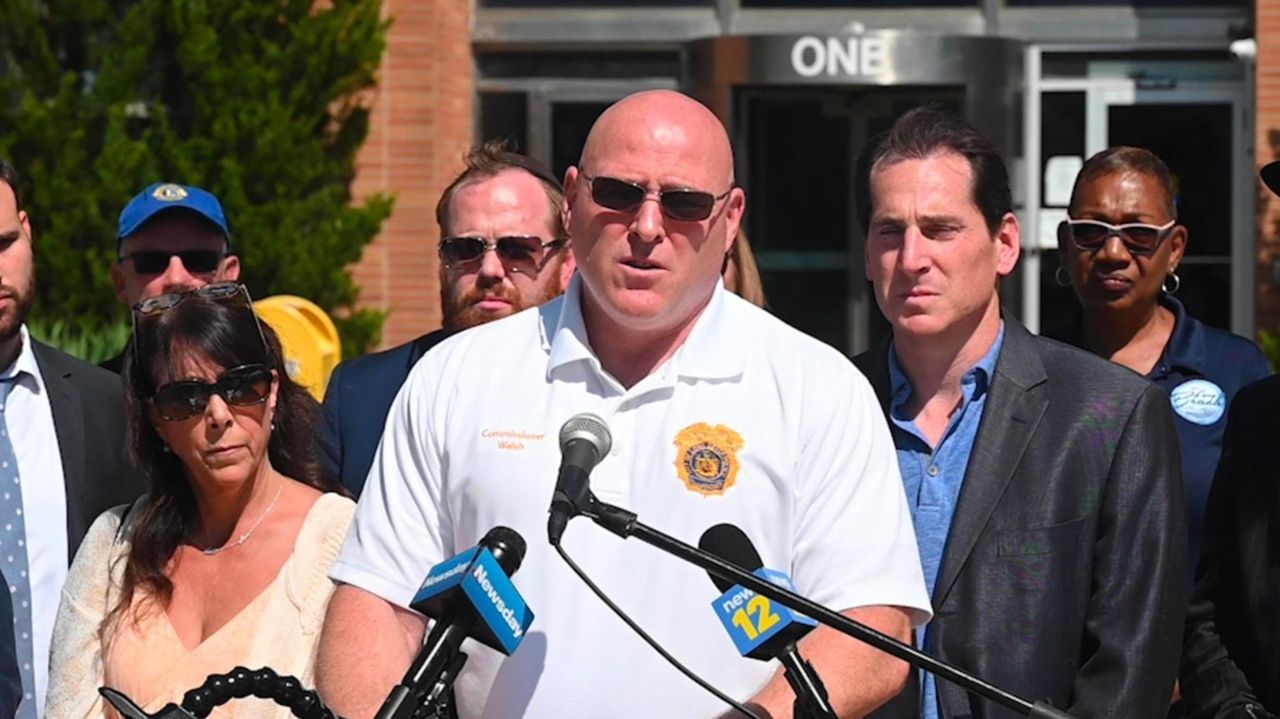 Long Beach authorities announced Monday a plan to increase patrols around houses of worship -- with an emphasis on synagogues -- during the Jewish High Holy Days.

City police commissioner Ronald Walsh said the department has reviewed all available information from the Nassau County Police Department Center for Training and Intelligence to help mitigate potential incidences, and has connected with local religious leaders to obtain worship schedules.

Walsh said at a City Hall news conference that officers would "provide an additional layer of security when people are actually on premises."

In late August, the Chabad of the Beaches on Walnut Street in Long Beach was found ransacked with Jewish prayer shawls and Torahs strewed across the floor, a door of the holy ark broken off the hinges and several Torahs stolen. Police said at the time the burglary did not appear to be a hate crime or antisemitic attack.

Hunter McElrath, 23, was charged Aug. 21 with the burglary. He is scheduled to appear Wednesday in Nassau County Court.

Walsh said county police divers will search for the unrecovered Torahs Tuesday off city beaches with magnetometers and other specialized equipment.

Goodman encouraged Long Island’s Jewish community "not to be afraid but to stand up, be proud Jewish people, be proud of who you are, just like we want people of all faiths to be proud of who they are."

Affordability and open space are the allure in Middle Island
LIers could get hit with $35 toll driving in Manhattan
Can vaccine holdouts on Long Island be swayed?
CDC director: Booster shots were expanded 'to stay ahead of the virus'
Suffolk led NY in vehicle-related fatalities, crashes last year, data shows
Hochul preparing for possible hospital staff shortages
Didn’t find what you were looking for?