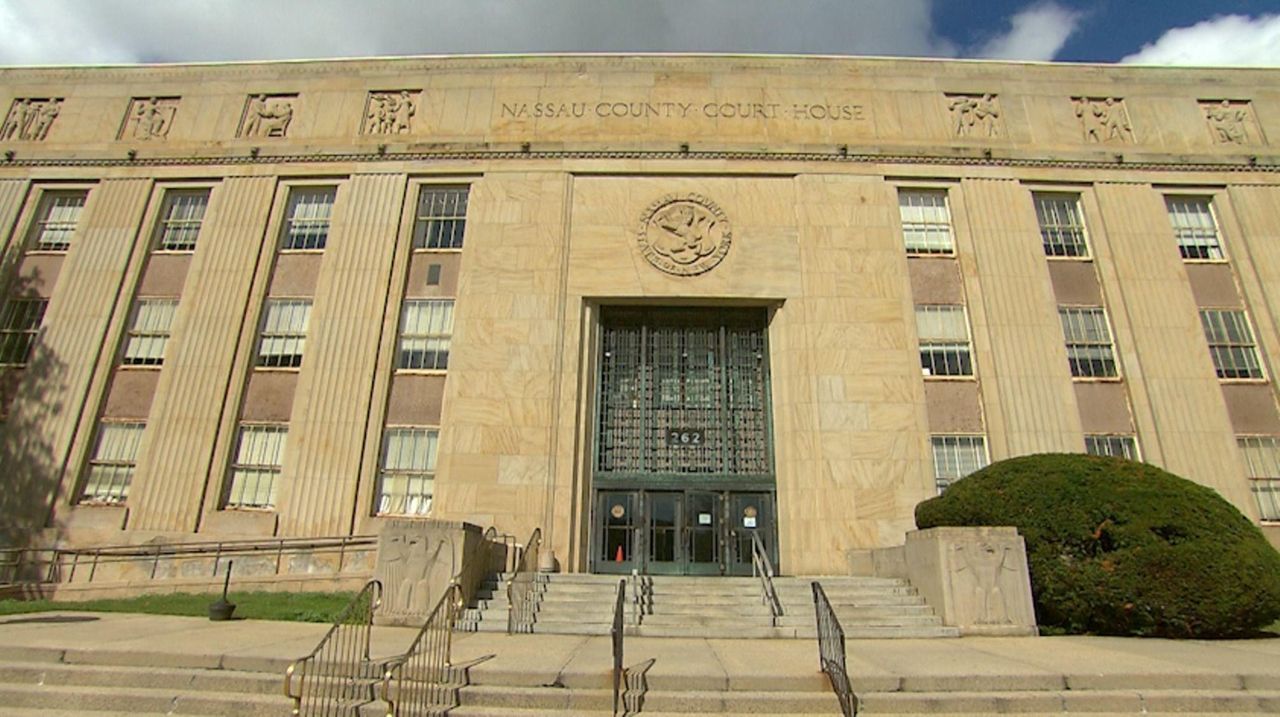 A judge ended a criminal case against a former Town of Oyster Bay commissioner Wednesday, ruling that charges Nassau prosecutors brought weeks after Frederick Ippolito’s death couldn’t go forward as part of a corruption case involving others with ties to the municipality.

Two grand jury indictments had accused Ippolito of 178 criminal counts out of the 220 counts against nine defendants charged in the Oyster Bay corruption case.

Prosecutors have said previously that while the indictments charging Ippolito with crimes were dated June 21, the grand jury voted on some of the charges against him before his death.

Ippolito’s attorney, Brian Griffin, on Wednesday called it a “bittersweet” day for his late client’s family. Ippolito, of Syosset, was 78 when he died June 4 in federal prison while serving a sentence for tax evasion.

“Ultimately I think it was a colossal waste of the grand jury’s time, a waste of law enforcement and court resources and ultimately a waste of taxpayer dollars,” said Griffin.

Prosecutor Jesse Aviram said the government had obtained the required copies of the former town planning and development commissioner’s death certificate since the June 21 arraignments in the case.

“At this time, we ask that the case against Mr. Ippolito be abated by death,” Aviram said.

After making that ruling, State Supreme Court Justice Charles Wood ordered the government to provide by next week copies of calls caught on wiretaps and other discovery materials to the other defendants.

They include former Town of Oyster Bay Supervisor John Venditto who along with his attorney, Joshua Kirshner, declined to comment after the Mineola court conference. Venditto and the other defendants previously pleaded not guilty.

The longtime Republican leader, who already is charged in a separate federal corruption case, is facing up to 4 years in prison if convicted of the top count against him in the state’s case.

Newsday previously reported that sources said prosecutors had wiretapped Venditto’s campaign office, along with his cellphone and those of Ippolito and co-defendant Frank Antetomaso, the town’s former public works commissioner.

“The charged conduct marks a truly outrageous betrayal of the public trust by former Oyster Bay officials and contractors and we hope this case continues to proceed expeditiously,” Singas said in a prepared statement Wednesday.

The Lizzas and the family’s Old Bethpage-based paving company face criminal counts that include bribery, after prosecutors alleged they paid Ippolito about $1.6 million in bribes to try to help facilitate the construction of a housing complex for senior citizens.

The indictments allege a trio of schemes that also included what prosecutors called a case of preferential government hiring and a theft of town services.

Some of the attorneys for the other defendants, including Nancy Bartling, who represents Antetomaso, said Wednesday they were eager to get copies of the wiretapped calls so they could continue fighting the charges.

“We are optimistic that it will support the Lizzas’ claim of innocence,” attorney John Carman said of the wiretap evidence.

“I look forward to trying the case,” he said.

The judge also told the defense attorneys to provide flash drives to the prosecution so copies of the recordings could be turned over.