Long Beach officials said the city has “curtailed” spending, and state and county lawmakers are calling for an audit after a bond measure to cover workers’ separation payments was rejected.

“We’ve curtailed all spending and are aggressively going after any funds owed to the city,” Long Beach acting City Manager Michael Tangney said. “There will be pain and a tremendous potential for layoffs determined in the next week.”

Tangney said Long Beach would determine this week what measures would be needed to keep the city operating until July, including potential layoffs and service cuts. 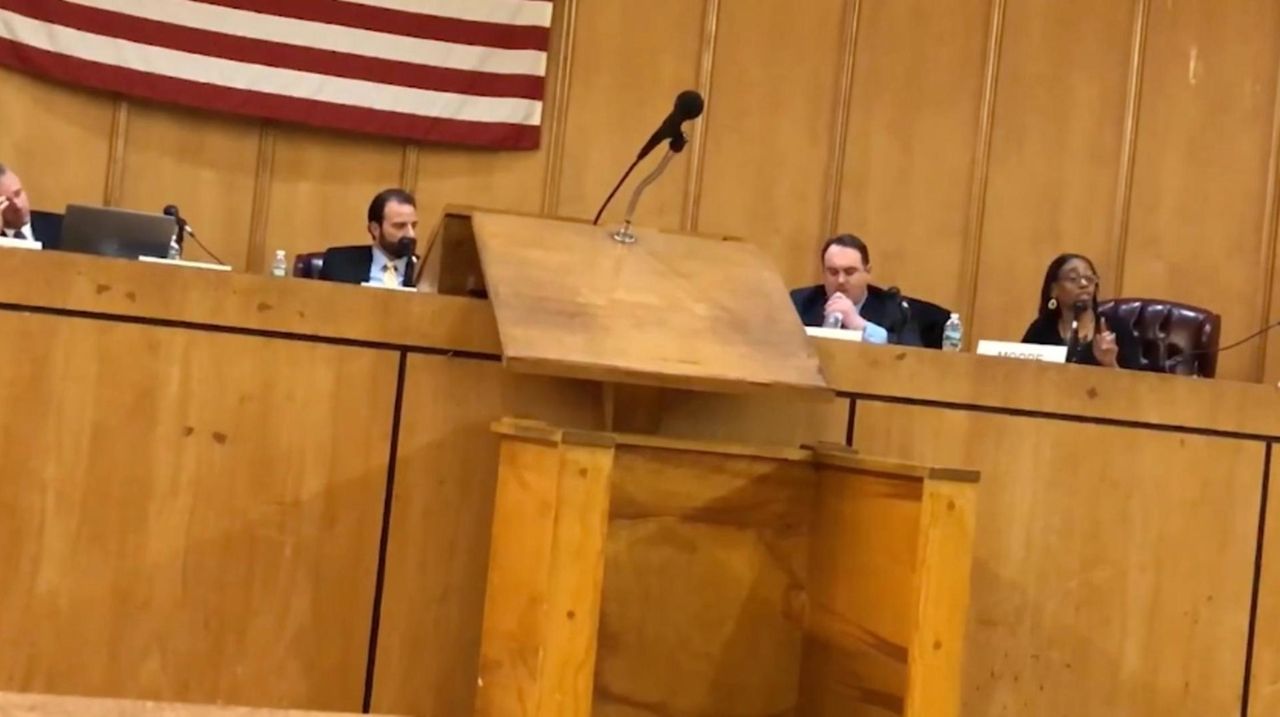 “The city will never shut down,” Tangney said. “But the tremendous possibility of layoffs exists.”

The city had counted on the $2.1 million bond to cover payments already made to 58 current and former employees, including a $108,000 payment to former City Manager Jack Schnirman, who was elected Nassau County comptroller in November.

City Council voted 3-2 on April 17 to reject the borrowing. The city had borrowed $3.4 million for earned leave and separation payments to balance the 2017-18 budget, City Council President Anthony Eramo said.

“Moving forward I think everyone wants to reform this process,” Eramo said.

On Friday, the city released a $95 million budget proposal for 2018-19 that calls for a 12 percent tax increase.

Ford asked DiNapoli to specifically examine the separation payments made to several people who remain on staff.

Some of the payments went to employees who had intended to leave for other jobs but ended up staying with the city, Agostisi said.

“This time is the employees’ property,” Agostisi said. “Everyone earned that time.”

Some employees said they tried to return the payments when they decided to stay with the city but were told they had to keep the money.

Ford and Miller’s letters had not been received by the comptroller’s office Friday, officials said. The state reviews Long Beach’s finances annually under a 10-year monitoring program that started in 2011 when the city was near bankruptcy.

Ford also asked for a review of “honest and accurate financial information” submitted to the state by Schnirman.

Schnirman, a Democrat, said in a statement Friday that the earned-leave obligation payments were applied evenly in the city.

“We are surprised that Legislator Ford would choose to get involved now after she remained largely silent during what was truly an unprecedented, inherited fiscal crisis in 2012,” Schnirman said.

Officials: City may miss payroll after bond failsCity Council President Anthony Eramo said by failing to pass the bond, which would have helped fund Long Beach through the end of the fiscal year, the city may not make payroll and be forced to begin layoffs.