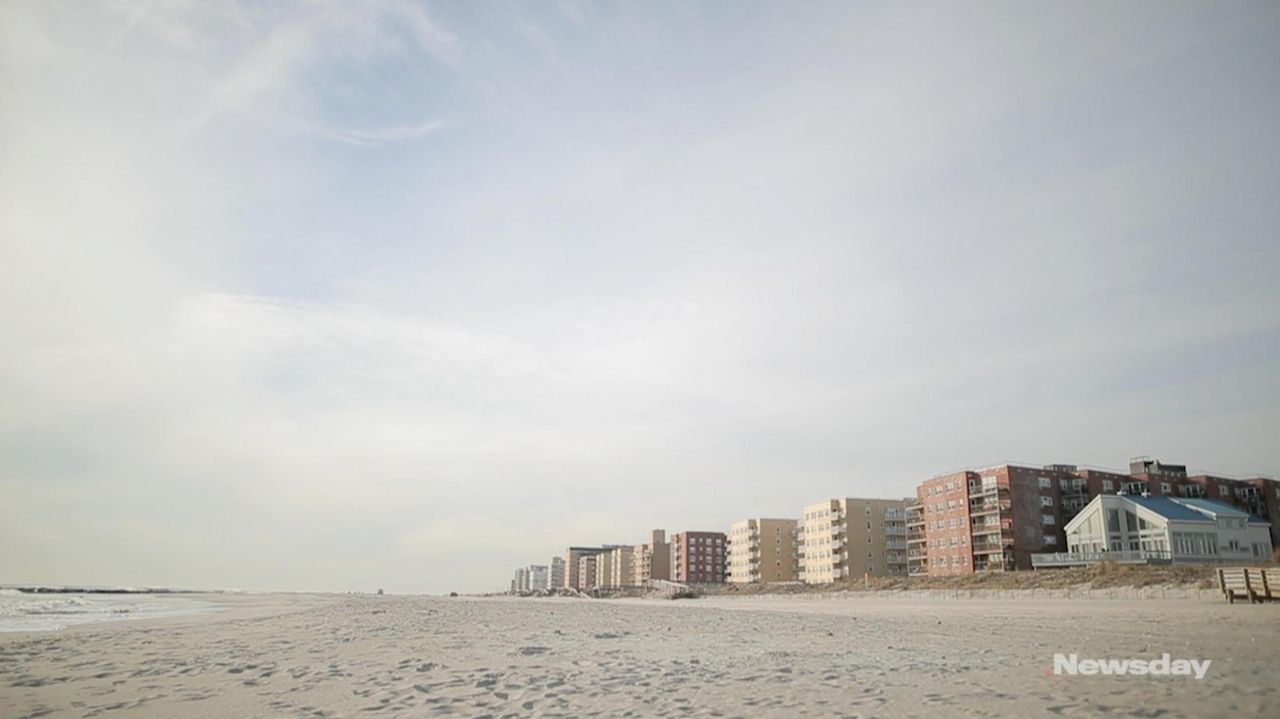 The state DEC and U.S. Coast Guard are investigating the potential source of the petroleum deposits after getting reports from the public.

Carol Barrow, of Lido Dunes, said she was walking on the beach Sunday and saw thousands of black ovoid shapes that looked like asphalt, but were mixed with shells. She said the largest were roughly “baseball-size blobs.”

“I don’t think it’s the Valdez, but this is kind of gross,” Barrow said in a phone interview Tuesday. “I don’t really care about the cleanup. I want to know about the stinker who did it.”

Tar balls are often remnants of oil spills, according to the National Oceanic and Atmospheric Administration website. The website said the tar balls “are very persistent in the marine environment and can travel hundreds of miles.”

In the summertime, the tar balls are soft and sticky.

Sen. Todd Kaminsky (D-Long Beach), sent a letter to the DEC on Tuesday asking it to test the tar balls.

“Residents are extremely concerned about the possibility of a petroleum spill, and clarification of this matter would be appreciated in the most expeditious timeframe,” he wrote.

The DEC said it has not received reports of spills in the area. It asked the public to report tar balls and spills to its Spills Hotline at 800-457-7362.

Hempstead Town workers will search local beaches on Wednesday “to ensure that all deposited waste was properly collected and nothing else is washing ashore," Hempstead Supervisor Laura Gillen said in a statement.