Long Beach is banking on a $50,000 marketing campaign to inject nearly $1 million in new revenue into next year’s budget by attracting more visitors to the beach over the summer.

The city is starting its campaign this month using sponsorship money and general funds to promote the beach and local businesses.

The proposed budget projects $4.95 million in beach sales from July 2019 through June 2020. The additional revenue push comes as the city attempts to elevate its cash flow and bridge a $2.8 million deficit in next year's budget with a proposed 7.9 percent tax hike.

Officials are looking for an injection of revenue after last year’s beach season ended with a deficit. They blamed poor weather and shoreline work that was part of a $230 million Army Corps protection project. 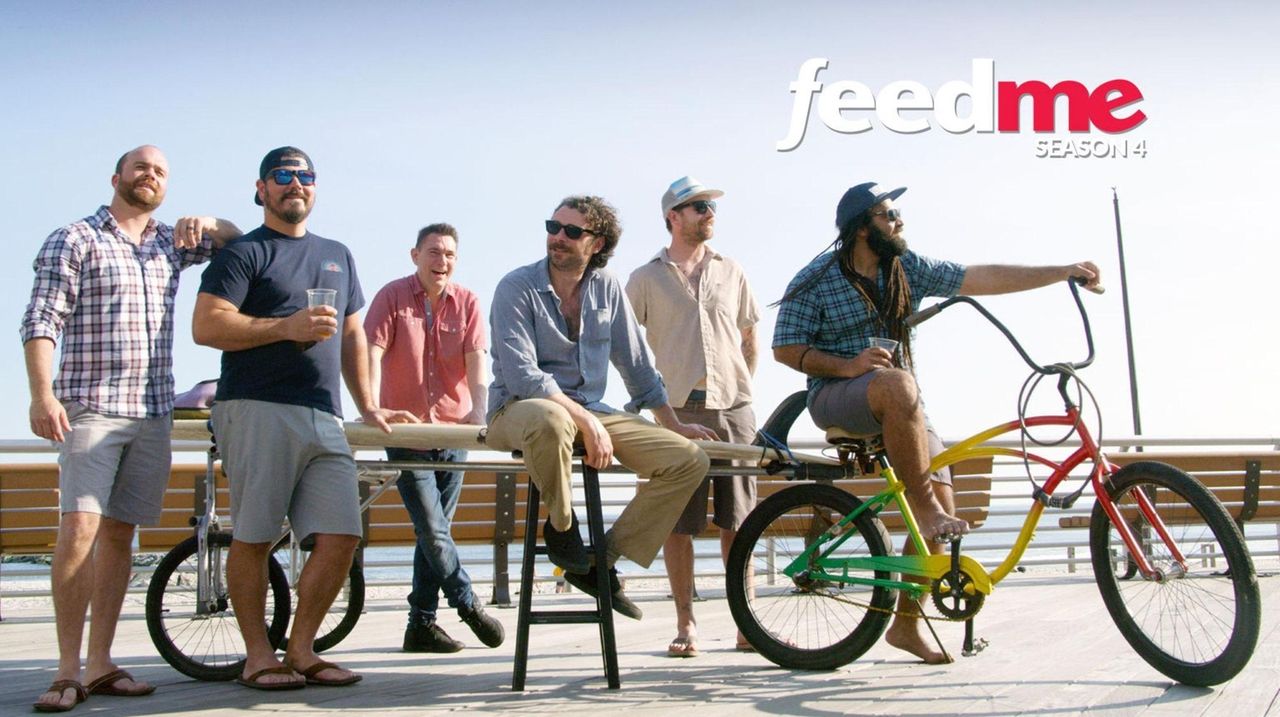 The Comeback Kids of Long Beach In 2012, superstorm Sandy devastated the West End of Long Beach. Rising up from the debris, a group of chefs band together to revolutionize the dining scene.

The city made $4.1 million in beach revenue last year by selling 160,000 nonresident daily beach passes. Beach pass prices remain unchanged at $15 for daily visitors and $12 per day for residents.

The Army Corp's dune and beach construction was completed in the fall with the majority of walkovers from the boardwalk expected to be finished by Memorial Day. Some crossovers may remain under construction until July, but the beach will be open, officials said.

“Long Beach’s beauty markets itself, but we need to make sure everyone knows the beach replenishment phase is done,” City Councilman Anthony Eramo said. “Our visitors help cover the cost of maintaining our beautiful beaches and boost our local economy by visiting our unique shops and restaurants.”

The city is starting the advertising campaign on social networking websites such as Facebook and placing ads that run at the start of videos on YouTube specifically targeted to the Long Island, New York City and Connecticut audience.

Long Beach officials plan to launch 30-second television advertising on cable through Altice, Verizon and other regional providers that will run from June 10 through the end of July. Some ads are to be featured during Mets and Yankees games.

“We’re trying to reach a specific audience, so we figured everyone is watching baseball games in the summer,” city spokesman Gordon Tepper said.

The Long Island Rail Road will also advertise Long Beach  for free on three kiosks in Manhattan as part of an agreement for the LIRR getaway package, which includes a beach pass with a train ticket.

Previous marketing campaigns have resulted in a bump in beach visitors, Tepper said. The city undertook a major ad blitz in 2013, featuring promotions with actor and Long Beach native Billy Crystal after superstorm Sandy, but before the boardwalk was rebuilt.

The new campaign will also promote events on the beach, including the Long Island Pride on the Beach weekend in June, Fourth of July fireworks, and a pro surfing competition with the World Surf League in September.

The Woodbury-based LGBT Network plans to spend $200,000 on Pride weekend and will reimburse the city $50,000 for expenses.