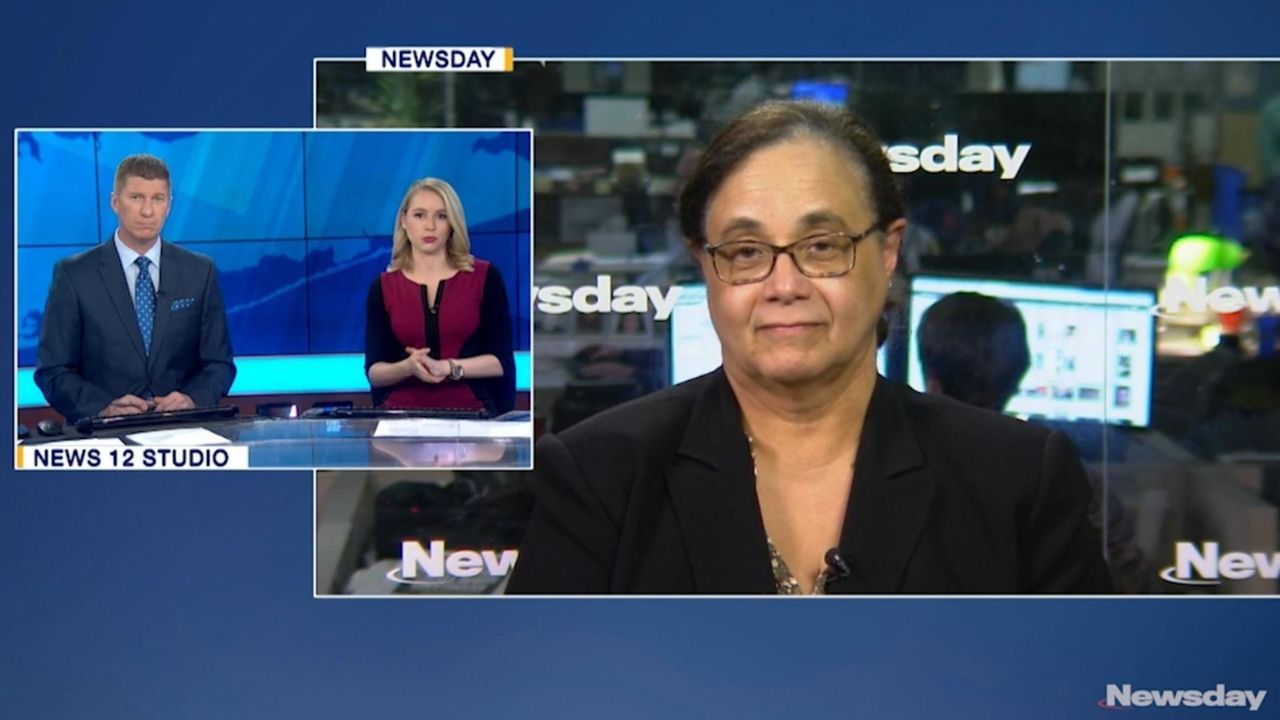 Restaurateur Harendra Singh got “nothing, nothing” from Nassau County Executive Edward Mangano in exchange for gestures such as hiring his wife, Singh is heard emphasizing in a conversation recorded without his knowledge in March 2015 and played Thursday in Mangano’s federal corruption trial.

Singh then is heard on a secretly wiretapped June 2015 phone call that investigators want to interview him, but “I don’t have any story about any politician. . . . it will be all lies.”

In the call with his longtime friend, retired Nassau police Det. Roger Paganuzzi, Singh asks what authorities might want from him, according to the recording that played in Central Islip court.

“I think they are still hoping that, you know, I know something about some politicians,” Singh says.

In the earlier conversation captured by then-Oyster Bay deputy town attorney Frederick Mei on an FBI body wire, Singh discusses the $100,000-a-year, no-show job that he has since pleaded guilty to providing Mangano’s wife, Linda, in exchange, for what he said was for Mangano’s help in securing county contracts and millions of dollars in town-guaranteed loans.

“Ed was certainly happy to spend the money that Linda made,” Mei says.

“People are going to assume that if you gave him money like that he did something for you,” Mei adds. “Was there anything he did for you?”

“Nothing, nothing,” Singh responds.

Keating has sought to challenge Singh’s character and credibility and show that Singh often gave gifts to the Manganos as a friend and without expecting anything in return.

Singh, 59, of Laurel Hollow, a former friend to both Mei and Mangano, began cooperating with the government in April 2016.

He pleaded guilty in October 2016 to bribing Edward Mangano and Venditto with perks that included free meals for both officials, free limousine service for Venditto, free vacations for the Manganos and the no-show job for Linda Mangano that totaled $450,000 in pay. In exchange, Singh received country contracts and millions in town-guarantee loans, he said.

Edward Mangano, 56, of Bethpage; Linda Mangano, 54, also of Bethpage; and John Venditto, 68, of North Massapequa, are standing trial together and have pleaded not guilty to their charges.

Mei began wearing a wire in February 2015. He pleaded guilty in September 2015 to taking bribes from Singh and also is a cooperating with prosecutors.

His March 26, 2015 conversation with Singh takes place over a meal at his now-shuttered H.R. Singletons restaurant in Bethpage after now-deceased town planning Commissioner Frederick Ippolito’s indictment on tax evasion.

“And there is nothing that they are going to find out,” he asks Singh later.

“Nothing about you,” Singh replies.

Mei asks if federal authorities were “going to get Ed on anything.”

“Nothing,” Singh says, adding of paying Linda Mangano to work for him: “I didn’t get anything. I lost money.”

Singh says then that authorities would “get me” on tax fraud if they got him on anything.

After the recording played, Keating asked Singh about his relationship with Mei.

“We had done some things which were not legal,” he said. He said he trusted Mei with his secrets.

Still, Singh said that doesn’t mean he would talk about all his problems with Mei.

And Singh said he told Mei the Manganos had done nothing wrong because he was trying to protect them and himself.

At the time, Singh was not cooperating with federal prosecutors, and the FBI was tapping Singh’s phone without his knowledge.

“I have no options,” he says in the conversation with Paganuzzi. “I have only one option, jump off the bridge or fight it.”

He then says he was ready — physically and mentally — to fight.

He compares himself to a low-level drug dealer that authorities wanted to pressure to get to someone more important.

“But I don’t have anything, you know,” he says. “If I make up a stories, you know, that’s the only way I can tell them.”

Paganuzzi appears stumped about what the federal authorities were trying to do.

Paganuzzi also suggests in the exchange that authorities might threaten to go after Singh’s wife if he didn’t cooperate.

Singh says they could go after his parents, as well.

He says he hopes he doesn’t “end up in prison.”

Paganuzzi reminds Singh that the FBI had Singh’s bank records, which Singh has admitted through testimony were riddled with fraud.

“Listen, if they want to get me, they’ll get me big time,” Singh says, adding that there were his crimes had no victims.

Earlier Thursday, Keating questioned Singh on the ins-and-outs of what once was his restaurant empire and how he financed his many ventures.

Singh acknowledged from the stand that he paid high rates to Ray Saccaro of West Star Capital for loans funding a Syosset restaurant called CoolFish and that those high rates were charged because Saccaro knew Singh was providing false financial information.

“They were exaggerated, but there were some facts, too,” Singh sought to clarify. “They were not totally fraudulent.”

Keating followed up, “So what was truthful on it? Your name and address?”

Also Thursday, in a nod to the decades-long friendship that the Manganos and Singh shared, Keating presented a text message exchange from 2013 following Linda Mangano’s 50th birthday celebration.

“Love you, thank you for everything always,” she responds.

“Just wanted to tell you guys how much I love you . . . Love you forever,” she adds the following day.

“We love you all. It was our honor,” Singh writes.

The trial is scheduled to continue in Central Islip on Monday.