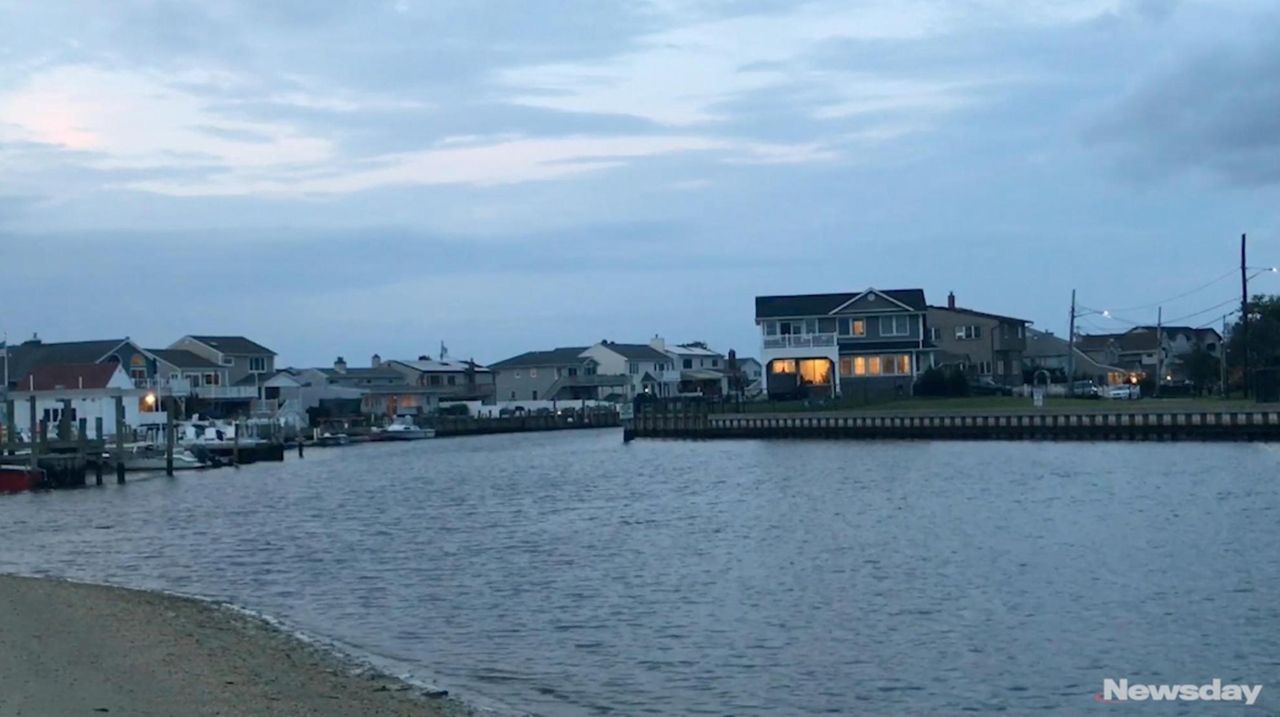 The Town of Oyster Bay plans to spend more than $1.5 million to dredge four areas in the Massapequa canals on the South Shore. Without the dredging, larger boats may not be able to pass through during low tide in the future, officials said. Credit: Newsday / David Olson

Oyster Bay Town officials plan to spend more than $1.5 million to ensure that boats can continue navigating canals in Massapequa.

Dredging in four waterways is to start next month, and the town expects to finish the job by December, said Matt Russo, a town civil engineer who is working on the project.

The dredging is needed because of “wave action on the Great South Bay pushing the sand into the canals,” Russo said. “Also, most of these canals have outflow pipes from the roadways, and you get sediment from the road that enters the drainage system and can build up at the end of the pipe.”

Without dredging, sediment can accumulate to a level that makes some waterways difficult to navigate. The dredging ensures that waterways are at least 6 feet deep at low tide, Russo said.

“It becomes an issue where larger boats will not have enough water and will only be able to get in and out of the canal in high tide,” he said.

The work will take place in an area of Massapequa south of Merrick Road where boats are moored outside most of the homes that line the canals that lead to South Oyster Bay.

George Vasselman, 28, grew up in one of those homes and still regularly travels the canals in his father’s boat.

Vasselman, who now lives in North Massapequa, said dredging is critical for the canals where some areas' natural topography is only navigable in high tides, he said.

“It’s a quality of life thing,” Vasselman said as he stood in front of his childhood home on a recent night. “It [dredging] makes the canals more desirable.”

The waterways are “probably the primary reason people buy homes” in the neighborhood, he said.

“We’re a nautical community,” Vasselman said. “Just like you maintain the roads, you have to maintain the canals.”

The work is the first major dredging in the area in more than 15 years, Russo said. The Massapequa canals are the only town waterways in which dredging is necessary, other than minor dredging at boat ramps, he said. The state and the U.S. Army Corps of Engineers dredge some South Shore inlets and channels.

Workers will remove more than 7,000 cubic yards of sediment from canals, Russo said. The town expects to receive bids by the end of the month, with the construction cost expected to be roughly $1.5 million. Additionally, Bethpage-based de Bruin Engineering is being paid up to $128,155 to survey canals, obtain permits, prepare documents, manage construction and perform related services.

The sediment removed from the Massapequa canals will be taken by barge to Tobay Beach, where the material will be placed in the parking lot for several weeks to drain water, Russo said. It will then be taken to a landfill.