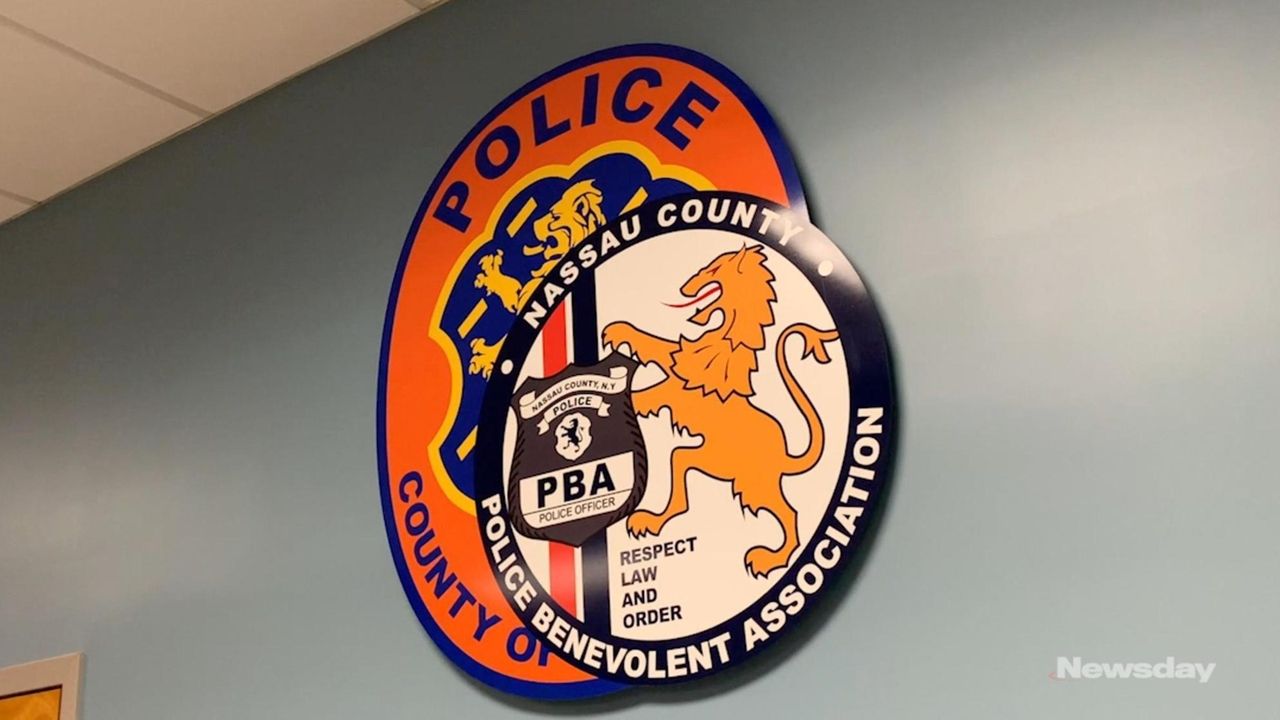 Nassau police officers are being routinely removed from their patrol posts and assigned to school crossing guard duties as the county struggles to fill the civilian vacancies — a practice that union officials say compromises public safety.

Nassau Police Benevolent Association president James McDermott, at a news conference Wednesday afternoon, said what has long been a practice of plugging an officer into a crossing guard post on an emergency basis has in the last school year morphed into a stopgap measure with as many as 50 to 70 vacancies a day being filled by officers. At times, the majority of officers on duty in a precinct are assigned as crossing guards and officers from other precincts are dispatched to cover 911 calls, creating longer response times, the union said.

“Your response times are through the roof; it’s a terrible situation,” said McDermott. “Somebody’s going to get hurt and possibly die if we don’t fix this.”

McDermott said the union filed a labor grievance against the county because the practice -- which has impacted chiefly the department’s busiest precincts in Baldwin, Williston Park and Elmont — violates the officers’ union contract provision on minimum staffing. The county has refused to enter into arbitration over the issue, McDermott said.

“The PBA’s argument is not incorrect,” said Ryder. “It’s not from a lack of trying or from the county executive wanting to hire. But at this time we don’t have people to take the job," referring to crossing guards.

Jerry Laricchiuta, president of Civil Service Employees Association Local 830, said the county created the problem when about five years ago it began exclusively hiring crossing guards on a part-time basis as a cost-savings measure, doing away with the full-time jobs with health care coverage.

Crossing guards are paid $18 an hour starting, according to the police department. Part-time guards, required to be Nassau residents and undergo a police background check, can expect to work up to 17 hours a week.

Laricchiuta said the county has to make the pay, benefits and hours more attractive to drive interest in the job.

A spokesman for Nassau County Executive Laura Curran did not respond to Newsday's questions, but instead issued a statement: “For decades, Nassau County has used police officers to supplement safe crossing procedures for children and all residents alike. We are confident that the police department will deploy staff as necessary to meet the needs of the public.”

Both McDermott and Laricchiuta said they have tried to solve the issue through many meetings with Ryder and the Curran administration, but decided to speak publicly when their concerns were essentially ignored.

While the officers are dispatched as crossing guards, McDermott said, they’re prohibited from leaving the post to respond to emergency calls. McDermott displayed what he said was a screen shot of a First Precinct officer’s in-car dashboard screen showing that 18 of the precinct’s 20 patrol cars were out of service at one point on March 22. The cars were designated 10-16, the police code for school crossings.

When a 911 call came in last Halloween for a four-car accident in Elmont with multiple people injured, 18 of the precinct’s 21 cars were assigned to crossing guard duty, McDermott said.

“Police officers should be policing, not sitting there for two hours in the course of a tour, crossing children,” he said.