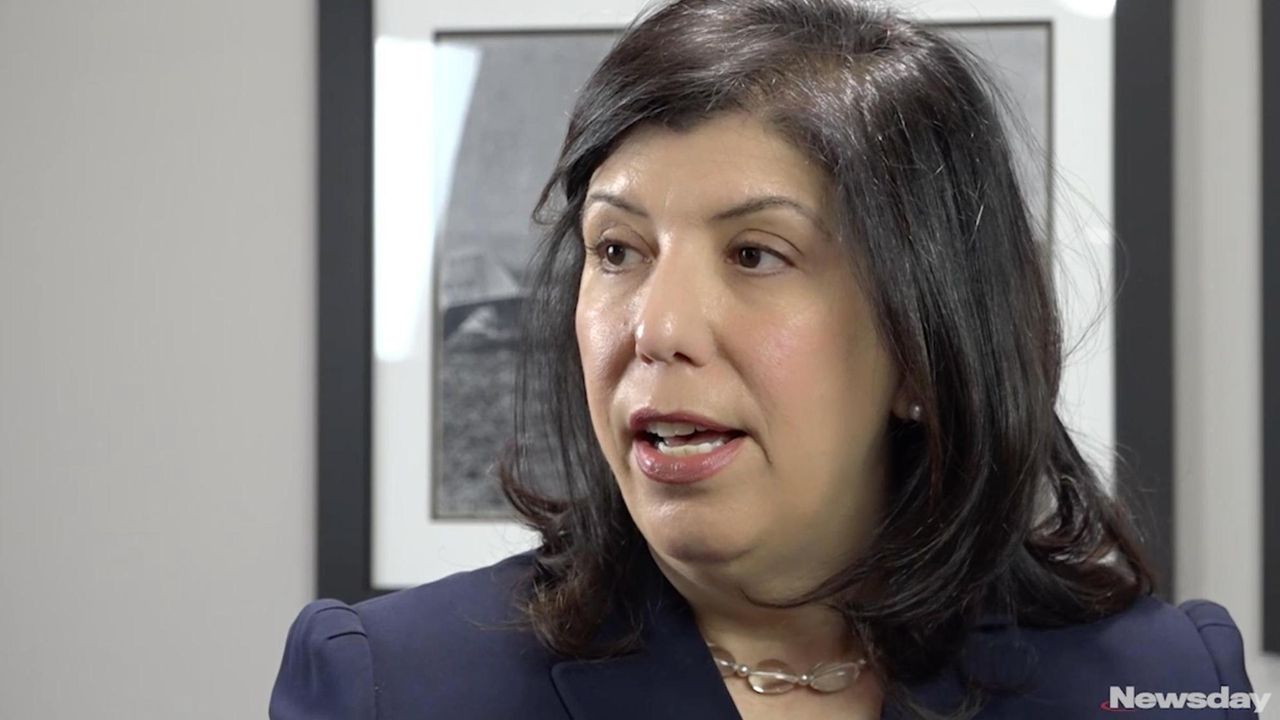 An organization that offers female offenders vocational training and other services instead of incarceration is expanding its program with a new $201,000 grant, officials of the Hempstead-based group said Friday.

The Woman’s Opportunity Rehabilitation Center, which received the funding from New York State, will begin working with women who have committed felony crimes and are facing upstate prison, said Diane Gaines, its executive director. Until now, the group has worked mostly with women who committed low-level crimes and were sentenced to the Nassau County Correctional Center in East Meadow, Gaines said.

Nefertiti Garnett, 40, of the Bronx, who graduated from the program in May 2017, now works as a hoist operator for a construction company.

“I can literally say she [Gaines] saved my life because while in Nassau County jail — having the thought of going back to prison after doing seven years — I had thoughts of committing suicide,” Garnett said in an interview.

Garnett — who was released from prison in January 2016 after serving 6 years and 10 months for stealing people’s identities and money from their bank accounts — was caught driving with a fake driver’s license in Nassau, she said.

When Garnett was offered the chance to join the 120-day program to avoid going back to prison, she took it, she said.

From Monday to Friday, Garnett showed up at the Fulton Street center, where she spent hours learning computer and other skills aimed at helping her find stability in her life and eventually a job.

In addition to teaching the women work and life skills, the staff addresses other issues in the womens’ lives that may have sent them into the criminal justice system, including substance abuse and domestic abuse.

Women make up about 10 percent of the inmate population at the Nassau jail, and about 9 percent at the Suffolk jail.

New York State now has at least 2,276 women in prison, according to a spokeswoman for Singas.

In 2017, the rehabilitation center accepted 71 women into the program, but only 24 completed it, according to Singas’ office. Of the 24 women, two obtained high school equivalency diplomas and 18 found jobs.

Women who do not complete the program must serve their time, Singas said.

A supporter of the program, Singas gave $75,000 of the money her office seized from criminal enterprises to help these women.

“When a woman is in trouble, the entire family is in trouble,” Singas said. “Children growing up with a mom in the system suffers through that along with their mothers.”