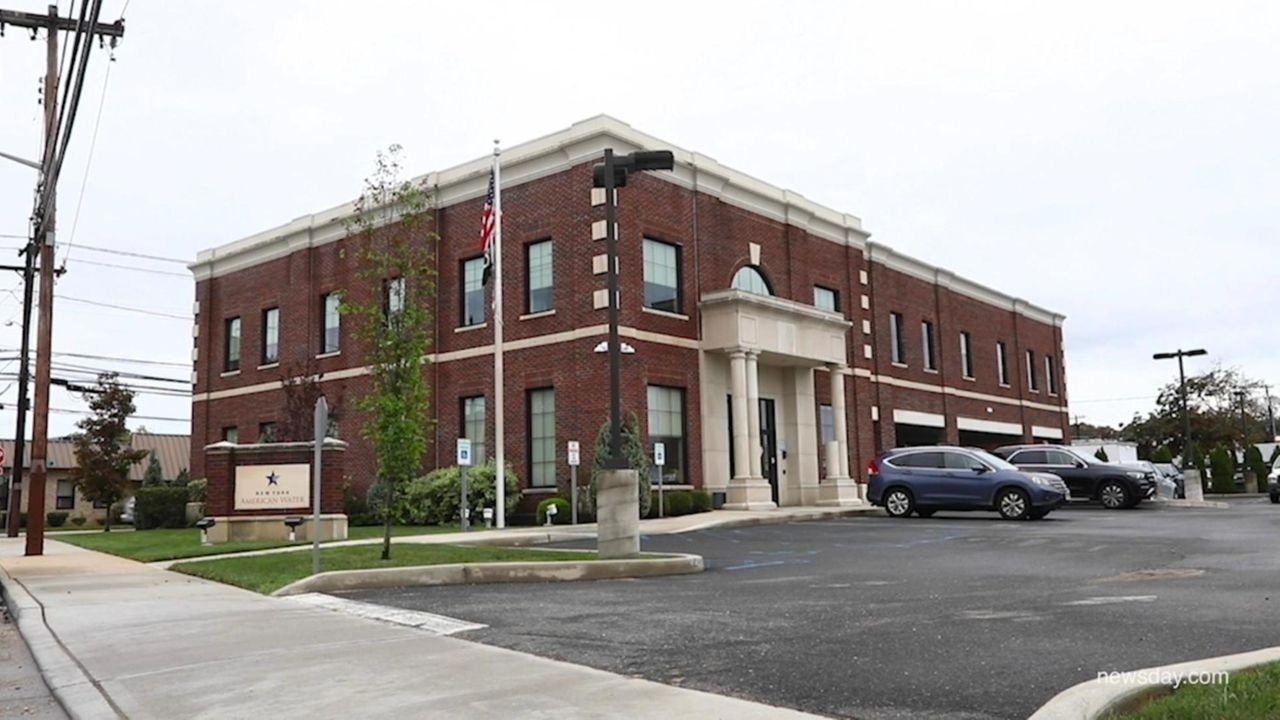 New York American Water postponed a series of rate hikes and charges originally scheduled to start this past spring, but now some ratepayers are worried what their bill will look like once the delayed payments are due.  Credit: Newsday / Chris Ware

When the state Public Service Commission last week granted an emergency request by New York American Water to again postpone a series of rate hikes and charges originally scheduled to start this past spring, one critical element was missing: how much ratepayers will have to pay when the delayed increases come due.

For some ratepayers who face the increases, there's a concern that hefty bills are on the horizon.

“It certainly is a nightmare scenario,” said Joseph Lopes, a utility consultant who serves as a director for North Shore Concerned Citizens, which is seeking to convert the Sea Cliff portion of the company to public water.

As reported in Newsday, the emergency order approved by the Public Service Commission included a so-called make-whole provision that allows the company to charge customers in the future for current usage as if the rate hike had been in effect. The delay was granted as a response to ratepayers' COVID-19-related financial hardships.

One reason the disclosure of the financial impact on ratepayers wasn’t included, a company spokeswoman indicated, was because it’s not yet fully known. Asked on Tuesday how the accumulation of surcharges and rates would affect bills in 2021, New York American Water spokeswoman Lee Mueller, in a written response, said: “Per the commission order, the postponement will end on January 1. We will continue to work with our regulator to implement this postponement and determine future bill impacts.”

When might customers be told of those impacts? The company, Mueller said, will “communicate directly to customers what changes they can expect to see on their bill in advance of January 1.”

Asked for specifics on potential customer charges, Mueller would only provide a figure she labeled as “savings” for customers resulting from the postponement.

“The postponement will result in $3.21 to $4.74 per month savings from September 1 until the end of the year for our average customer that uses 8,000 gallons per month,” she wrote.

New York American Water's 125,000 Nassau customers will begin paying new rates in January. According to Mueller, the increase also will include the system improvement charge and a revenue adjustment/property tax reconciliation charge.

Department of Public Service spokesman James Denn, in a statement, said while the agency has reviewed the company's preliminary plan to implement delayed rate increases, "It has not yet been determined what the potential future rate increase will be, although efforts are underway to explore options to mitigate future rate increases to the fullest extent possible. This postponement gives us time to consider those options."

Lopes noted that the spring also sees the annual addition of a conservation rate, which includes tiers of usage that hit high users with the biggest per-gallon costs. “I can only imagine next summer’s bills are going to be out of this world, with three things hitting at once,” including higher rates, the make-whole provision and the conservation rate, Lopes said.

Other ratepayers are bracing for the worst.

David Denenberg, co-director for watchdog group Long Island Clean Air, Water & Soil, said he just received a monthly water bill of $387, and wonders how much it’s going to really cost him when the make-whole charge kicks in next year.

“Here we’re getting a bill that’s not even the full amount,” he said. “The company is going to be made whole, on the ratepayers’ back, and the ratepayers don’t even know how much that whole is.”

Denenberg said he tried to calculate the series of charges, but was unsuccessful.

Mueller said the Public Service Commission-approved rate hike, implemented over five years, was enacted to “fund important infrastructure improvements and delivery of water service.” She reiterated a prior company statement that 31% to 55% of customer bills are comprised of property taxes from which the company seeks legislative relief.

New York American Water earlier this year announced it had agreed to be sold to Liberty Utilities of Canada for $607 million. Meanwhile, the Massapequa Water District, Hempstead Town and Sea Cliff have feasibility studies and plans to advance public takeover of portions of the company's Nassau system, which operates from Lynbrook to Sea Cliff. The Public Service Commission, after soliciting proposals for public takeover by authorities and districts, is now reviewing those proposals.

New COVID-19 cases on LI top 800, state data shows
1:04:47
Curran, Blakeman clash over taxes at Newsday town hall
Schools begin year with uptick in cases, outdoor classrooms, Vaxmobiles
1:50
We did it: 'Students were my inspiration. They are the COVID Warriors.'
Telemedicine here to stay, health care officials say
1:03
An 'in that moment' approach led to cop's heroics
Didn’t find what you were looking for?