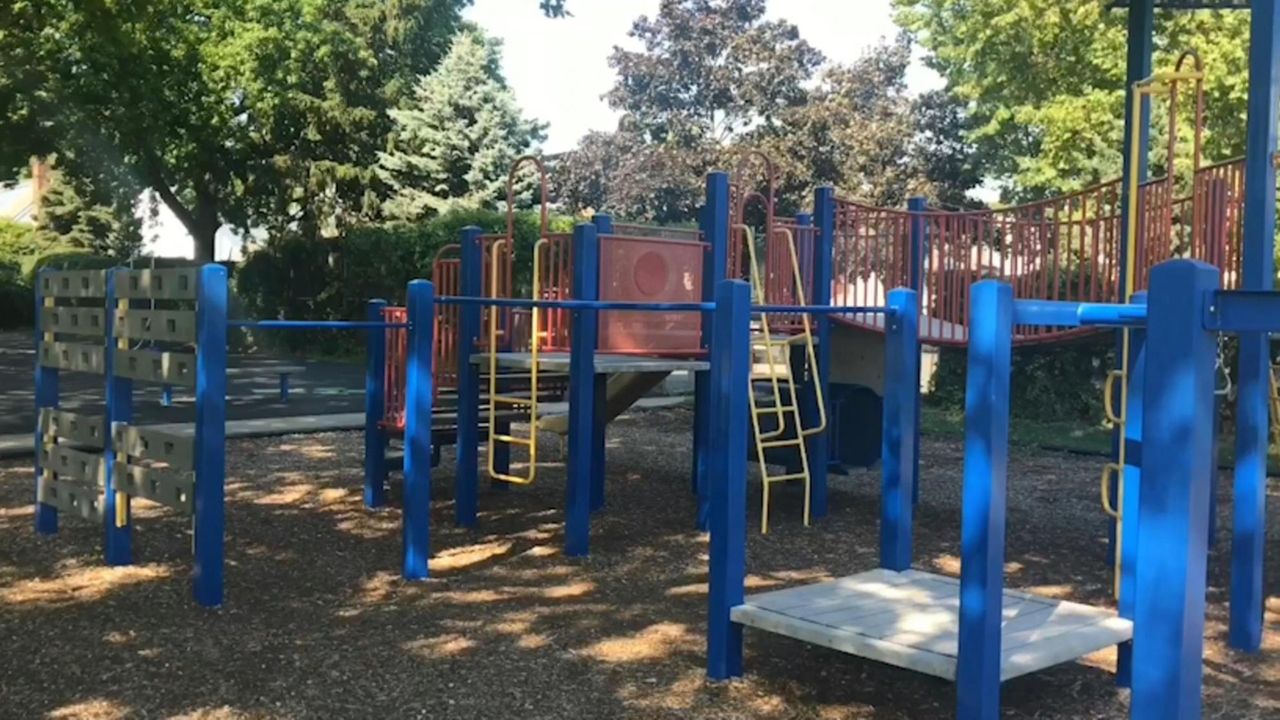 A basketball court in New Hyde Park that last year was the source of fights and confrontations — prompting village officials to require ID from users — has been converted to a volleyball and pickleball area.

“We’ve gotten nothing but compliments on the new use,” Montreuil said. As for the fights, he said, “That’s in the past and we were deciding what was the best use of the space.”

The village announced the court change in a newsletter sent to residents in May.

Montreuil said Nuzzi is more of a children’s playground and that removing the hoops helps ensure that the park patrons are young children and their parents.

A string of fights and loud arguments over a three-week period last year at Nuzzi Field prompted village officials to require resident identification to access the area. The clashes involved residents from nearby Elmont and South Floral Park, village officials said. They noted that no fights were reported after the ID requirement.

“It had gotten so bad that the police were called,” trustee Richard Pallisco said last year.

The village removed the basketball hoops in August and reinstalled them two months later. Though the basketball court is gone, residents must still show ID to use the pickleball and volleyball courts.

Village teenagers have to visit Village Hall and be issued a special identification card after completing a form proving they are New Hyde Park residents. A park attendant checks the ID of parkgoers.

Montreuil said residents can still play basketball at Memorial Park, a village-owned park on Lincoln Avenue that features a tennis court, baseball diamond and an open field for soccer and flag football. Residents need ID to access the basketball court at Memorial Park as well.