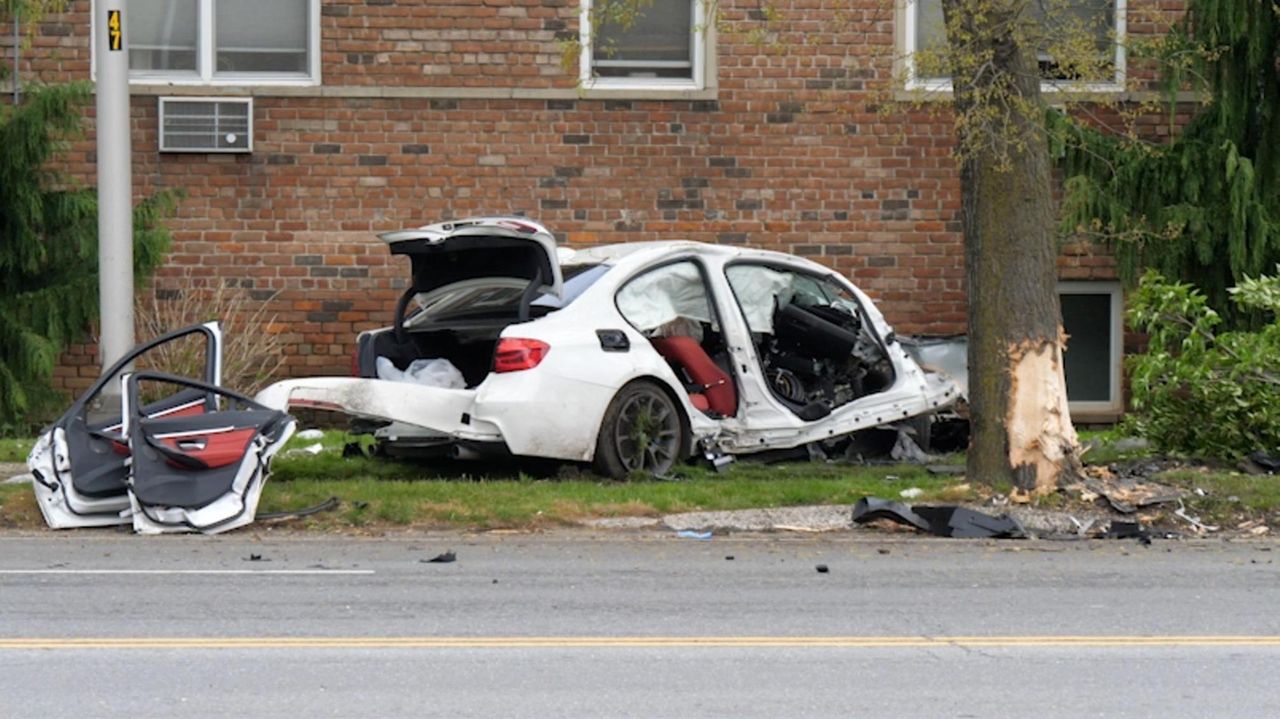 Persaud, 31, who was stationed in the 101st Precinct in Far Rockaway, was on his way to work, driving west on Peninsula Boulevard at 6:45 a.m. when his car collided with another vehicle near the Hempstead Avenue intersection, said Lynbrook Police Lt. Charles McCartney.

The other driver, who was not identified, was not seriously injured, police said. The crash is not considered criminal and the investigation is continuing, Nassau police said.

A native of Guyana, Persaud joined the NYPD in July 2015 and spent his entire career in the 101st Precinct, officials said.

“Our hearts are heavy with passing of our brother P.O. Vincent Persaud this morning in an off-duty vehicle collision,” the NYC Police Benevolent Association tweeted Wednesday. “Please keep his family, friends and @NYPD101Pct brothers and sisters in your thoughts and prayers.”

Last month, a veteran NYPD highway officer and married father of five from Elmont was killed in a motorcycle crash on the Laurelton Parkway in Queens as he rode to work, officials said.

Officer Marc St. Arromand, 42, was traveling south about 5:30 a.m. April 11 near Merrick Boulevard when he lost control and was thrown from his 2011 Yamaha, according to the NYPD. He struck a metal guard and was then hit by a vehicle.