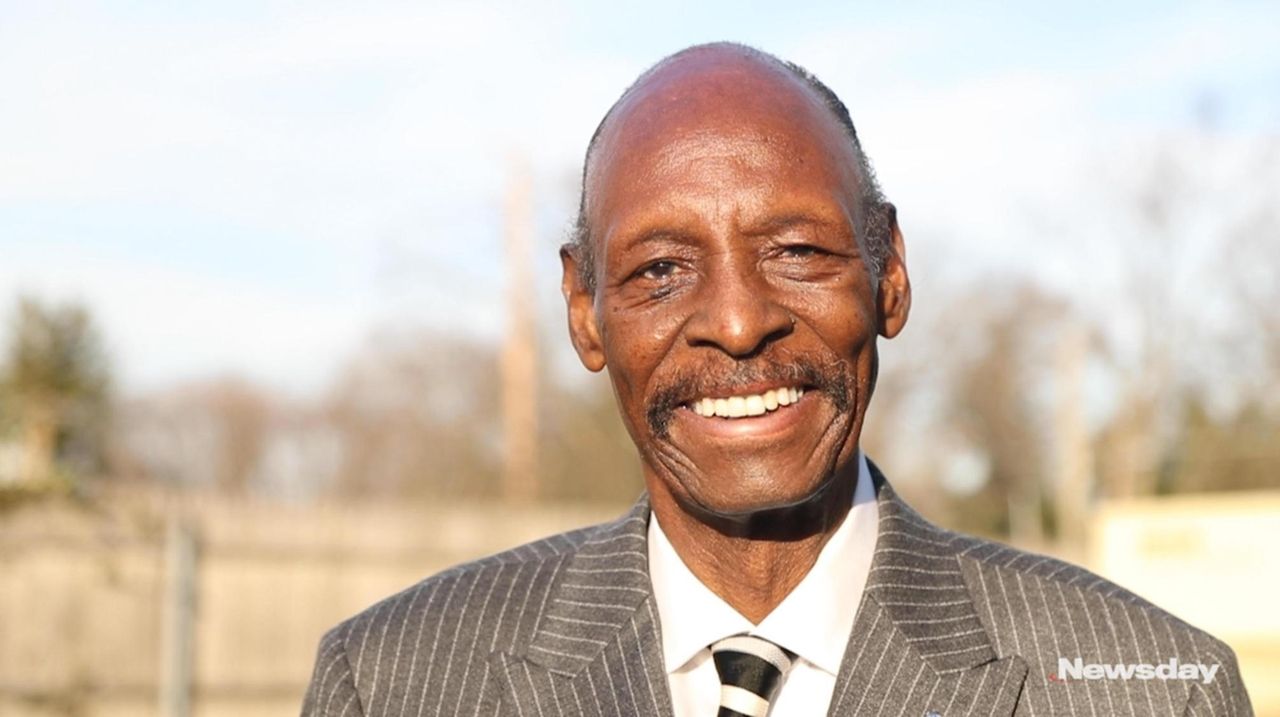 Brian Staley will be the first Black police commissioner in the Port Washington Police District in its 100-year history.  Credit: Kendall Rodriguez

"Thank you, the residents of Port Washington and the Port Washington police community, for coming out and putting their trust in me," Staley said in an interview Friday. "I’m going to try and do the very best job I can."

During his 32-year tenure at the 100-year-old police district, Staley rose from a patrol officer to deputy chief before retiring in 2014, nearly two decades after he sued the district for denying him promotions because he is Black.

"I put it behind me," the commissioner-elect said. "They did transition, transform and change. But that change needs to continue to happen."

Once he is sworn in Jan. 1, Staley will join Angela Lawlor Mullins and Frank T. Scobbo on the three-person board that makes policies, approves contracts and oversees the district’s $24 million 2021 budget. Each commissioner is paid $18,000 a year and serves a three-year term.

The change that James Marotta, a resident who knocked on doors for Staley’s campaign, would like to see is more transparency and community outreach.

Earlier this year, Marotta and his neighbors who live on or near Derby Road were surprised to learn the district had purchased a residential home on that street with plans to turn it into a parking lot. Officials in the district later reversed course and said they were selling the property.

Marotta said the experience made him realize how little he knew about the district’s governing board despite living next to its headquarters.

Voter turnout traditionally has been very low in the special district’s election. In 2018, the number of total votes was 672 out of the hamlet’s population of more than 15,000.

This year’s turnout on Dec. 8 was higher, with Staley winning by a vote of 787-393. The tally doesn’t include absentee ballots.

"I wish Brian Staley all the luck in the world. I’m there to support him if he needs it," said Rice, who noted he will spend more time with his grandchildren and volunteer with local food pantries.

Besides his long career as a police officer, Staley served in the U.S. Air Force from 1968 to 1972 and worked with the Economic Opportunity Commission of Nassau County. He is the chief executive of Cow Bay Housing Development Corp., which oversees an 88-unit affordable housing complex on Bay Green Lane in Port Washington.

"I’ve always been transparent," Staley said. "I’m honest. I’m a professional. I have a lot of experiences. I pray that I do a good job for this three-year term."

2:15 Cuomo: NY pushing toward reopening, agreeing to limit COVID-19 powers
Alzheimer's Association hosting free virtual seminar on legal, financial planning
2:29 Looking back one year, 'I see that I am one of the lucky ones'
Third COVID-19 vaccine arriving in NY as soon as today
Wantagh High closed after new virus cases surface
Suffolk lawmakers approve new aquaculture leases, rules
Didn’t find what you were looking for?