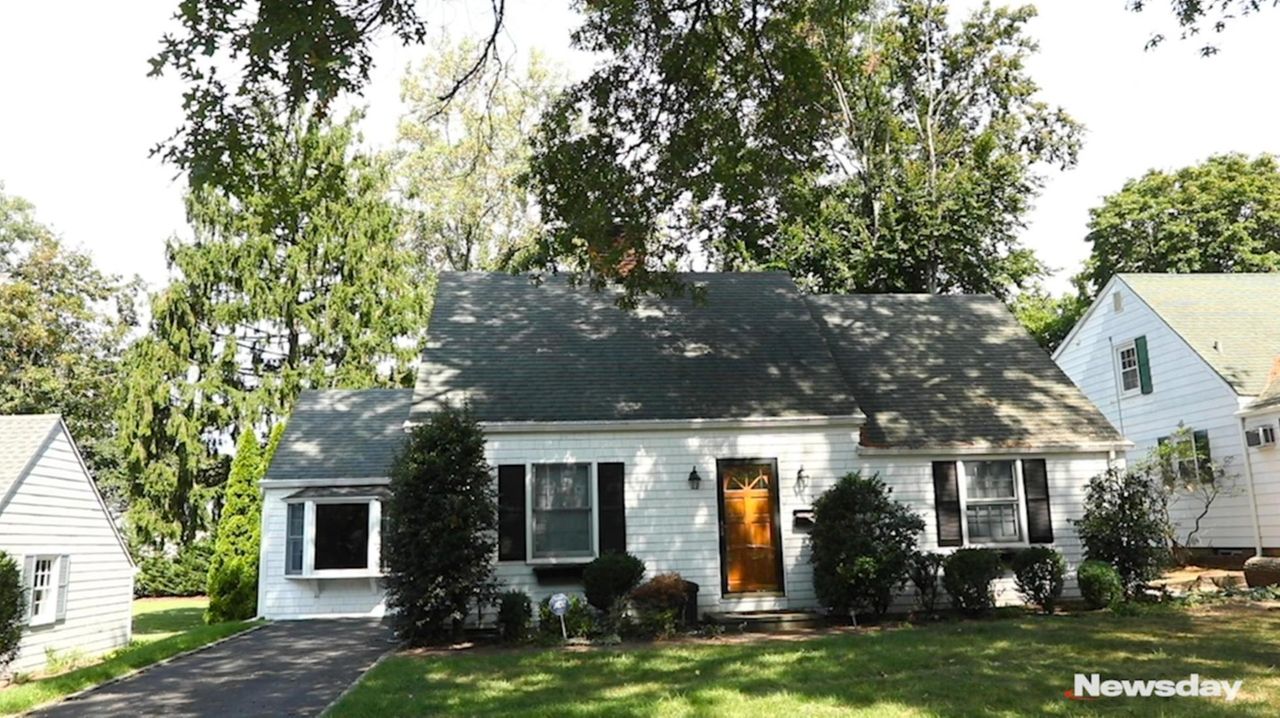 Residents of Port Washington are pushing back against plans to turn a property on Derby Road into a parking lot as part of a plan to upgrade the  Port Washington Police District’s facility. Credit: Newsday / Chris Ware

Dozens of residents are pushing back on the idea of turning a Derby Road property into a parking lot as part of a “conceptual” plan to upgrade the Port Washington Police District’s facility that officials said is in dire need of improvement.

The opposition stems from a $780,000 purchase the police district made in March to buy a house at 4 Derby Rd., a property separated from the district’s headquarters on 500 Port Washington Blvd. by a 4-foot-tall fence.

Residents who live on Derby Road and adjacent streets criticized the police district for failing to inform the neighbors of its purchase.

Multiple residents recalled seeing a plan at an Aug. 10 informational meeting to raze the house and replace it with a parking lot with more than 20 spaces. The meeting was attended by about five dozen residents at a firehouse on Carlton Avenue.

“When the police showed the picture on the screen, there was an audible gasp in the room of how atrocious the drawing was,” resident James Marotta recalled. “Everyone was just shocked. ”

In a Sept. 3 statement, the district’s three-commissioner board said the district “has no plan in place to expand its Headquarters onto Derby Road” and “everything related to the District’s facility upgrade is and remains conceptual in nature.”

District officials, who gave two Newsday journalists a tour of the facility last week, reiterated their need to revamp its headquarters built in 1959.

“The bottom line is we’ve outgrown this facility many, many years ago,” Assistant Chief Kevin McCarroll said. “The community’s expanded, our equipment demands of policing have expanded and the amount of personnel that we have is greatly expanded.”

The district is staffed with about 100 employees, including 65 officers.

Historical records, such as handwritten blotters dating to the 1920s, are archived in a closet. Evidence is stored in a locked “property room” in the garage. Detectives are cramped inside a basement room that routinely floods during heavy rain.

“We can’t keep putting Band-Aids on something because sooner or later it’s going to bleed,” Commissioner Thomas Rice said, noting the district is also looking at the feasibility of underground parking.

Residents, however, said they didn't question the district’s need but disagreed with its approach.

“The neighbors agree the police facility is out of date,” resident Merle Browne said. “But this would be so close to us. You would be able to see the parking lot from my bedroom.”

Residents cited their concerns of how a parking lot would impact their quiet neighborhood and home values.

“We've got a very good relation with the police. But they just put us in an awkward position," said Richard Berrebbi, who lives on Derby Road next to the sold property. "If the plan goes through, it would destroy my property value. Who wants to live in between a street and a parking lot?"

Their suggestion for the police district is to ditch its “bad plan.”

“I don’t think their motive is nefarious or something. But they’ve done it wrong,” resident Tom Hoban said. “A better plan is to sell the property, not to try to develop and make a bad thing worse.”