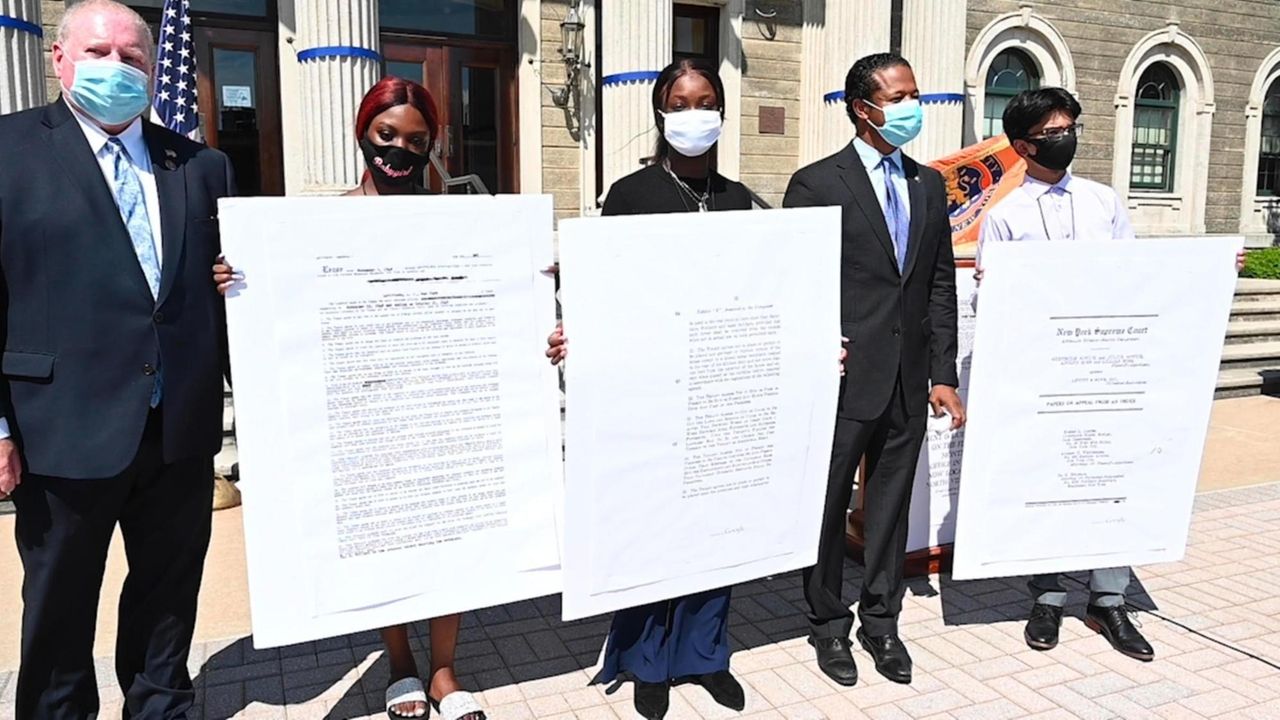 The bill aims to create an electronically searchable catalog of racially restrictive covenants to be available to the public on the county Human Rights Commission Web page. The county would seek volunteers including educators, historians, public policy advocates and students to create, manage and analyze the database.

"Rather than just taking down our statues or burning things down" we preserve our history and we learn from it," said Legis. Carrié Solages (D-Valley Stream), who co-sponsored the bill with Legis. Arnold Drucker (D-Plainview).

"This bill is about education," Solages said. "We must educate ourselves and learn and unlearn what divides us and what unites us because at the end of the day we are all the same."

Covenants allowing Nassau County property owners to decline to sell or rent to racial minorities became unenforceable with the 1968 federal Housing Rights Act, but still are written into deeds.

Republicans were noncommittal about the database proposal. The GOP has an 11-8 legislative majority.

"While it does not appear that this legislation accomplishes anything that cannot be done already, the Majority will review it as it does all bills," Republican spokesman Chris Boyle said in a statement. "The Majority will continue to work to end hate, anti-Semitism, or discrimination whenever and wherever it exists."

Michael Fricchione, a spokesman for Nassau County Executive Laura Curran, a Democrat, said the administration was reviewing the measure, which was filed Monday. Curran "continues to support and promote efforts to address and combat racial discrimination in housing,” Fricchione said.