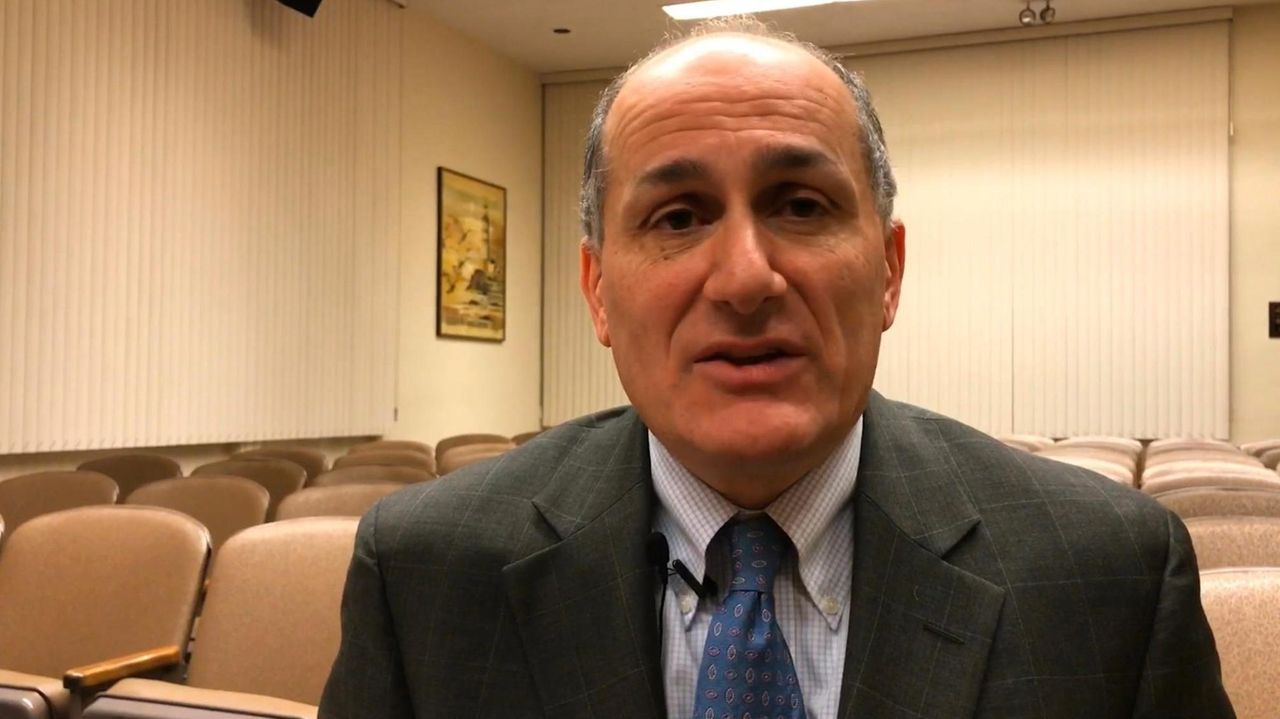 Westbury officials have approved rezoning a blighted industrial area near the Long Island Rail Road station in what officials touted as a "historic" decision that will transform the village’s downtown and make Westbury sustainable for the future.

The village board voted 5-0 Thursday to pass zoning changes that would allow for higher and denser buildings in the 50-acre zone that is bounded by Railroad Avenue, Post Avenue, Maple Avenue and School Street.

“That was a historic vote that we just took,” Mayor Peter Cavallaro said, a remark that was followed by a round of applause from more than 30 supporters and residents in Village Hall.

Rezoning what village officials called the Maple/Union triangle would make way for new development to transform an unattractive area filled by auto shops, truck yards and warehouses into a transit-oriented neighborhood with more affordable housing for millennials and seniors.

“With all of the pressures and all of the dynamics that are happening in our region in terms of the cost of living, people leaving, people can’t find suitable housing or jobs, communities have to be creative,” Cavallaro said in a follow-up interview. “And they have to do things that are proactive to make the community attractive.”

“Believe me: This gives the seniors and the young people a chance to stay in the Village of Westbury instead of moving away,” trustee William Wise said before the vote. “It’s a project that’s been long overdue.”

Officials said the redevelopment would also help bolster businesses along Post Avenue, the village's main thoroughfare, and expand the tax base. Cavallaro expected proposals for new development to come as early as January.

Under the newly passed code, there’s no cap on the height of a new building. Officials, however, said they are envisioning buildings no taller than five stories, which could be approved if a developer’s proposal includes housing options for seniors or veterans or has plans to improve infrastructure in the village.

“We would have the authority to put up a 100-story building,” the mayor said when asked if a nine-story building could be approved five years down the road.

“That’s not the intent,” he continued. “Our intent is to make sure the board has as much flexibility as it can to adapt to any set of circumstances that might be presented to us, and it’s up to us to use our judgment to do … what’s right for our community.”

The rezoning plan, which cost $1 million to draft, was the first of the seven projects the village completed after receiving a $10 million downtown revitalization grant from the state in 2016.

“Personally, I never envisioned this. This is just unbelievable,” said trustee Steven Corte, who was once the village’s planning board chair. “It’s one of the greatest things that is gonna happen to this village. It’s our future.”