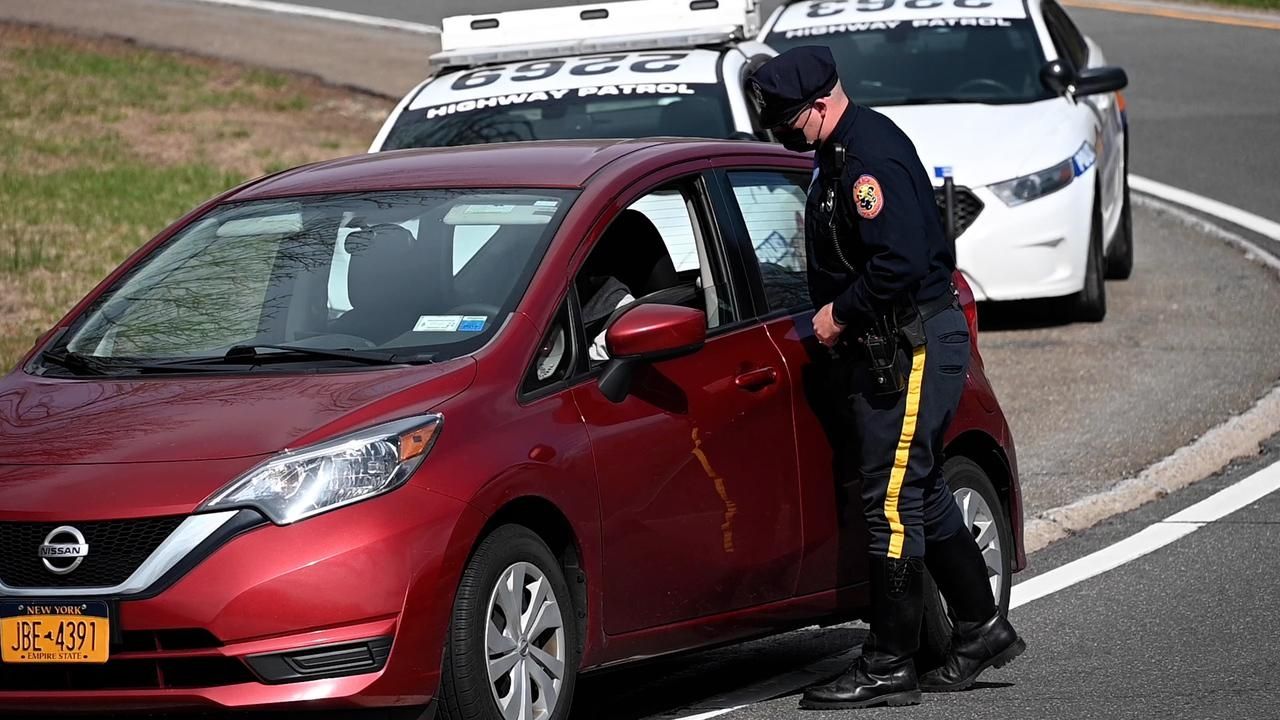 Nassau County officials want drivers to keep their eyes on the road and are mounting a countywide enforcement campaign in April — Distracted Driving Awareness month in the United States.

The campaign was announced Wednesday at a news conference with Curran, Ryder and Nassau Highway Patrol officers on the Seaford Oyster Bay Expressway in Jericho. It is being run in conjunction with the national campaign, sponsored by NHTSA — the National Highway Traffic Safety Administration.

According to the latest figures available, NHTSA said distracted driving killed 3,142 people in 2019. That's a 10% increase over 2018.

And, NHTSA said, while drivers ages 16-24 were the biggest users of handheld devices between 2007-17, "It isn't just young people who are driving distracted, since drivers in other age groups don't lag far behind."

In Nassau, the penalty for first offense is $200, plus an $88 surcharge, officials said.

Drivers also receive 5 points on their license for cellphone violations and 5 points for texting violations under state law.

In some cases, as with a learner's permit, probationary license or even some commercial licenses, a violation can result in license suspension or revocation.

Studies have found, NHTSA said, that in recent years almost 80% of all crashes — and 65% of near-crashes — are the result of a driver "looking away from the forward roadway" just before a crash.

"As we saw with the tragic death of Trooper Joe Gallagher, distracted driving can have deadly consequences, and it will not be tolerated in the State of New York," Cuomo said in a statement.

Gallagher died last month. A married father of two, he suffered a traumatic brain injury on Dec. 18, 2017, when a texting driver struck his patrol vehicle while the 38-year-old trooper assisted a driver on the Long Island Expressway in Commack.