The show's crew shot scenes at a private Cove Neck residence last month for the seventh season of "Royal Pains," which is currently airing, and will film at another home starting tomorrow for the show's eighth season.

"Royal Pains" is set in the Hamptons but has been shooting along the North Shore since its 2008 pilot, executive producer Andrew Lenchewski said in an email. The show films in the area between Memorial Day and Labor Day because traffic and other factors make it too difficult to use locations in the Hamptons in the summer, he said.

Oheka Castle, Sands Point, Roslyn, Great Neck and Glen Cove are among the other locations the show has used, Lenchewski said. 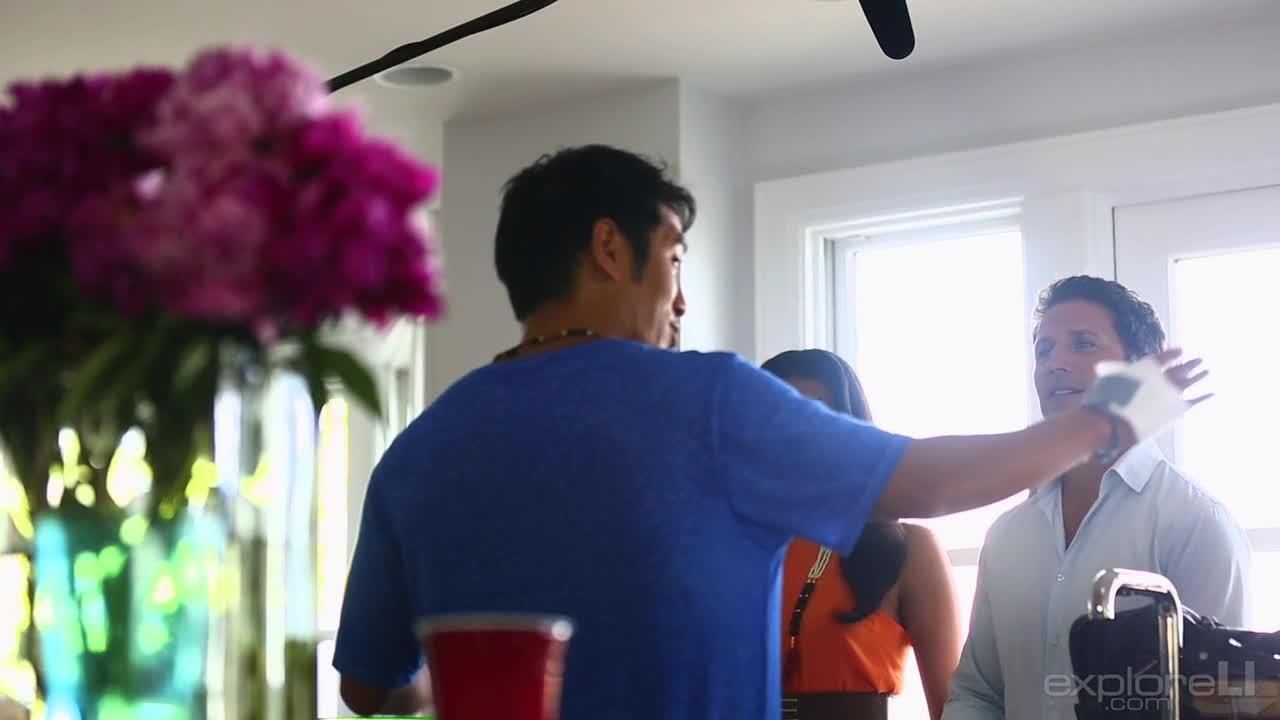 "The Gold Coast is the perfect place for us to film, as it doubles quite convincingly for the Hamptons," he said.

1:17
Nassau museum renamed for 'icons' of local Black history
Mom who lost child in boating accident urges boaters to sign up for safety courses
Former nurse charged with stealing more than 1,400 fentanyl vials, DA says
Cuomo: More than 10 million NYers have received at least one COVID-19 vaccine dose
1:11
Cops: Child critical after being found unconscious in pool
I got my COVID-19 vaccine — what can and can't I do?
Didn’t find what you were looking for?