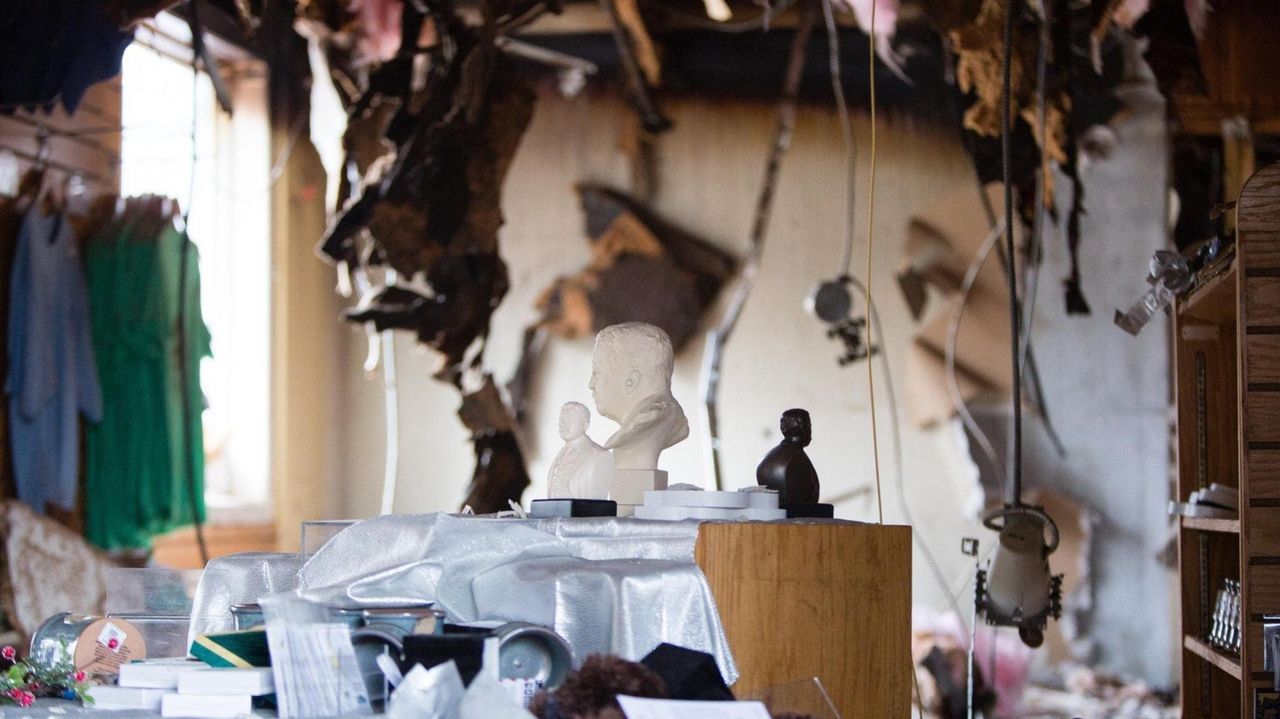 A fire broke out at the Sagamore Hill National Historic Site in Oyster Bay on Monday morning, gutting a nonhistoric building and burning merchandise in its gift shop.

Volunteers with the Oyster Bay, Syosset, Bayville, East Norwich and other fire departments responded to the call, which came in shortly before 9 a.m. The blaze, which appeared to start in a "boiler area inside the bathrooms," was extinguished within an hour, Oyster Bay Assistant Fire Chief Vincent Bellissimo said.

“There was heavy smoke coming from the roof of the building and some fire coming from some plumbing vents,” said Bellisssimo, who was one of the first firefighters to arrive.

No one was in the building, and no injuries were reported.

Sagamore Hill was the home of President Theodore Roosevelt from 1885 until his death in 1919. The grounds of the surrounding park are open during the federal government shutdown, but there are no visitor services, according to the park’s website.

CDC director: Booster shots were expanded 'to stay ahead of the virus'
There are thousands of vaccine holdouts on LI. Can they be swayed?
Hochul preparing for possible hospital staff shortages
Suffolk led NY in vehicle-related fatalities, crashes last year, data shows
CDC advising 3rd COVID-19 shot for high-risk people praised by LI doctors
Oyster Bay deputy supervisor 'may have violated' town's ethics code, DA says
Didn’t find what you were looking for?