Two lifeguards spotted the sharks about 12:45 p.m. that closed swimming along the South Shore from Point Lookout to Atlantic Beach.

Lifeguards cleared the waters and pulled all swimmers onto the beach. Activity was limited to knee-deep and waist-deep swimming for the rest of the day Wednesday, Clavin said.

"They’re not native here. They’re usually from the Caribbean and we think maybe some of the recent hurricanes brought a food source here," Clavin said. "We think it’s probably a school of them." 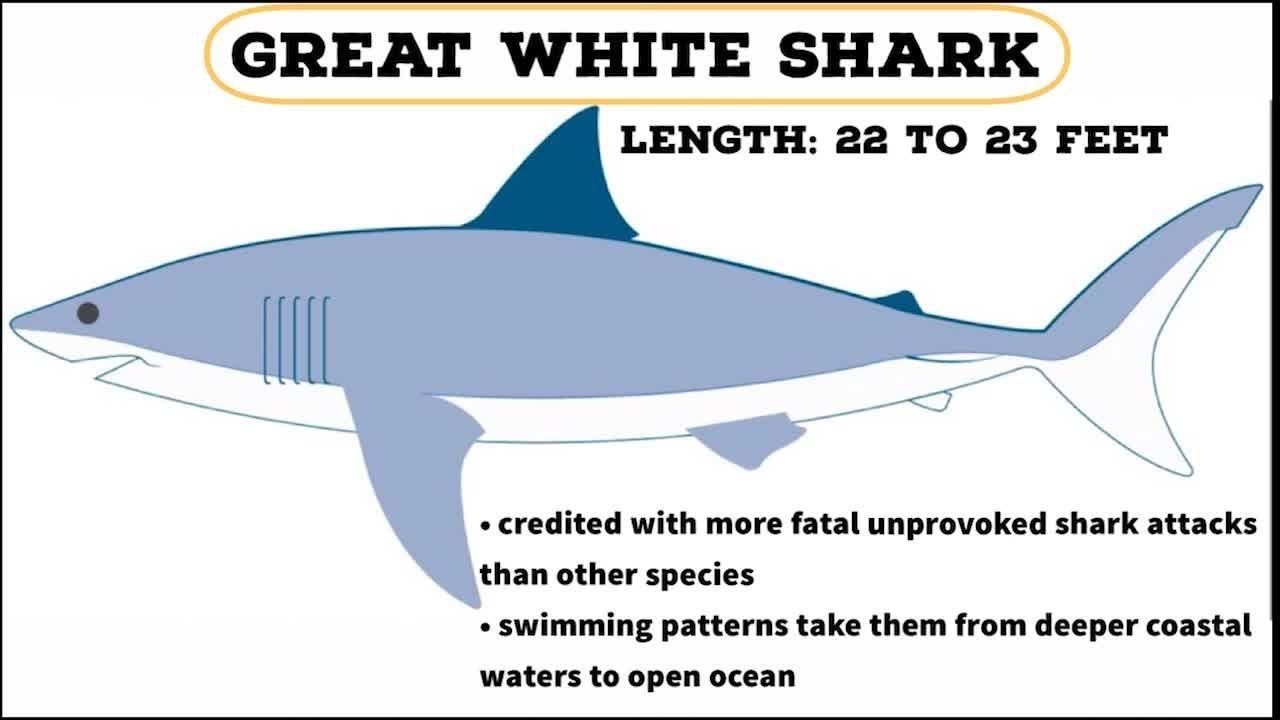 Three additional sharks were headed to Lido West from Long Beach, according to a Hempstead news release.

Long Beach lifeguards reopened beaches on Wednesday after they were closed for about 90 minutes after a shark sighting near Pacific Boulevard, Long Beach city spokesman John McNally said.

Lifeguards went out into the water on water scooters and saw two 3-foot blacktip sharks about 200 yards off shore, feeding on a school of bunker fish.

No other threats to swimmers were found, he said.

Meanwhile, Jones Beach State Park welcomed swimmers back into the waters Wednesday morning, a day after a few sharks were seen 250 to 300 yards offshore prompting officials to halt swimming for most of Tuesday.

"They are back in the water, it's a nice day," George Gorman, Long Island regional director for the state parks system, said of Jones Beach. "They feel very safe. We have enhanced patrols out. Everything is in place to keep them as safe as we possibly can."

Officials said they would continue monitoring the waters using boats, water scooters, drones and helicopters to look for shark activity or large schools of fish that may attract them.

"It’s certainly been Shark Week in Nassau County with multiple shark sightings along our South Shore," Nassau County Executive Laura Curran said. "Nassau PD’s Marine and Aviation bureaus will continue intensified patrols until all is in the clear. I urge residents to continue to use common sense and follow lifeguard instructions."

8 species of sharks you might see in LI waters