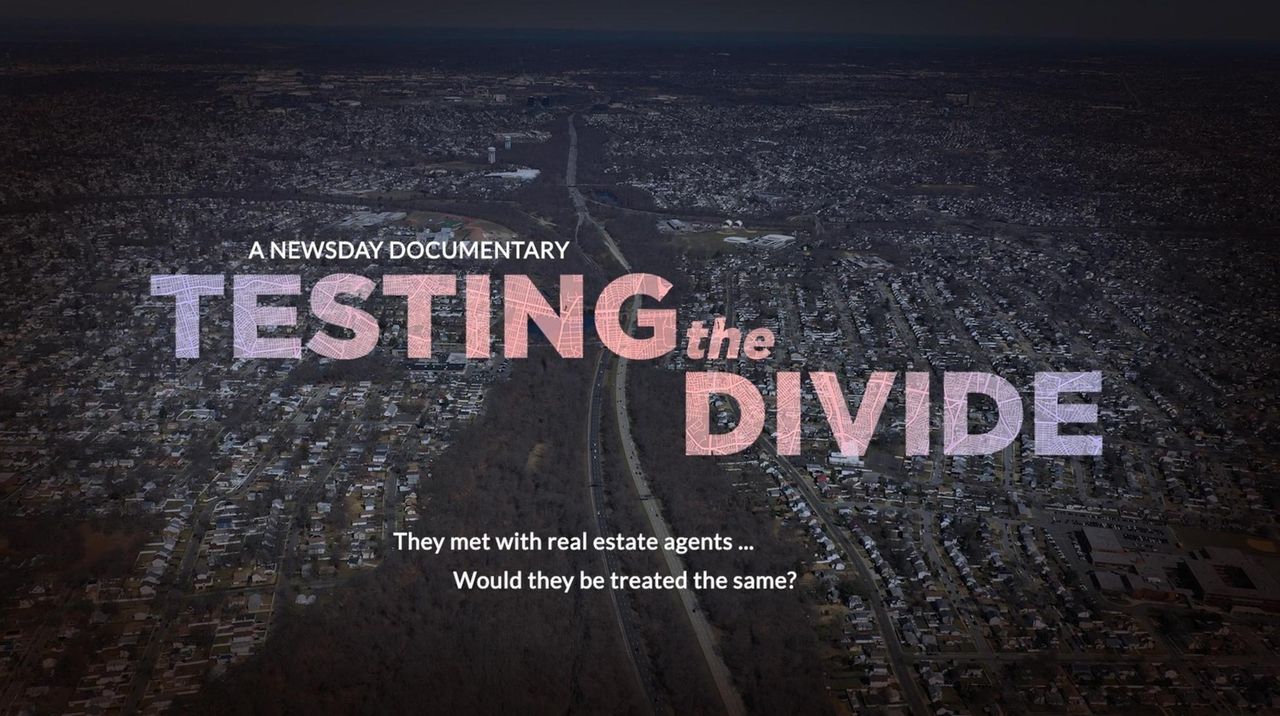 Newsday has won an Edward R. Murrow Award for its Long Island Divided series, an investigation into racial discrimination in home buying on Long Island.

The association has given out the Edward R. Murrow Awards, recognizing excellence in electronic journalism, since 1971.

"Long Island Divided is a crucial project for our community and we are honored to see our team’s commitment to deep reporting and powerful, visual storytelling receive this recognition," said Deborah Henley, editor of Newsday.

The series has already won awards from other organizations including the Peabody Award and the George Polk Award for metropolitan reporting.

"The Long Island Divided documentary was an incredible team effort that combined all of Newsday’s platforms," said Cassidy, Newsday’s multimedia executive director. "For us to be recognized for this incredibly important reporting is deeply gratifying."

The national contest drew more than 5,000 applicants and bestowed more than 100 awards.