Newsday won at least five New York Emmy Awards Saturday night, May 2, 2015 -- the most ever -- for videos posted to Newsday.com. The New York chapter of the National Academy of Television Arts and Sciences announced the winners at a ceremony held at the Marriott Marquis in Times Square. Credit: Newsday

The New York chapter of the National Academy of Television Arts and Sciences announced the winners at a ceremony held at the Marriott Marquis in Times Square.

Chris Ware in the photography/program category.

"A Man With A Dream and Reptile," a man's quest to educate people about reptiles, in the environment: news/feature category: Miller, Ware and Cassidy.

"I am so proud of our entire team who bring compelling stories to life every day. These awards are a great honor," said Debby Krenek, editorial director and senior vice president for digital media at Newsday. 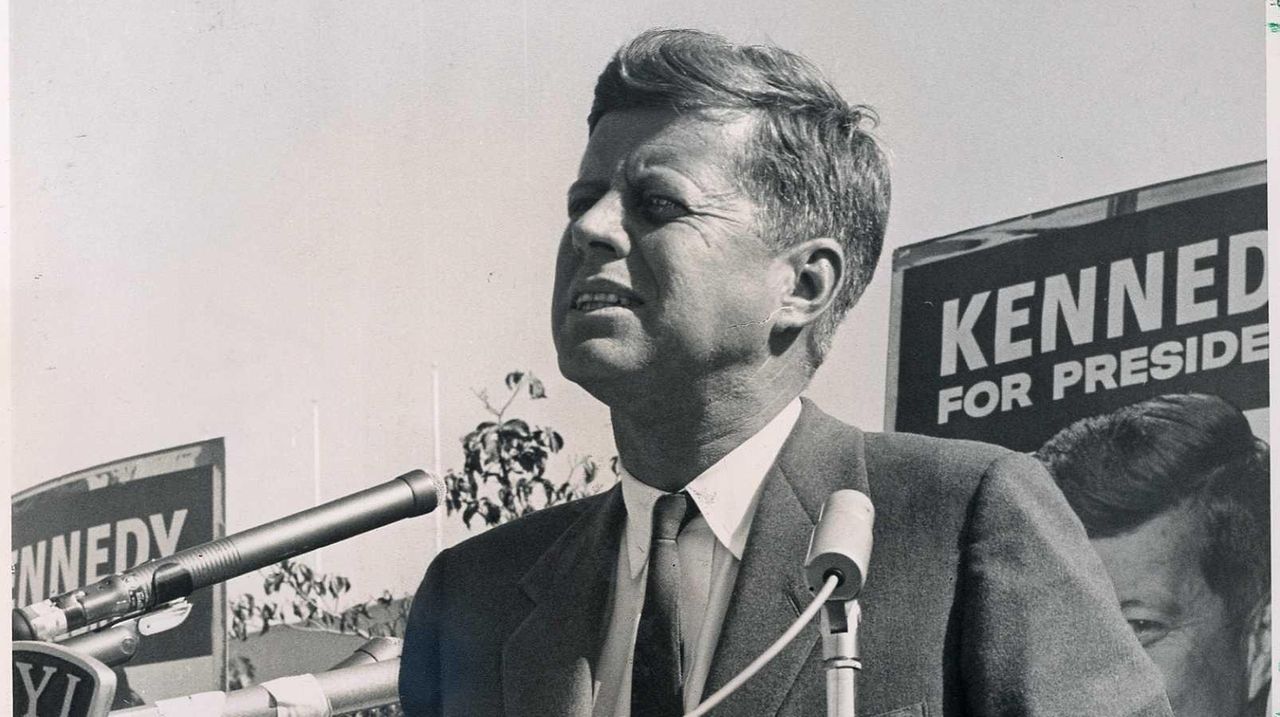 College enrollment down 6.6% over two years
All 18 seats in Suffolk Legislature up for election
Cops seek man who wrote racist graffiti on Mastic tire company
Gordon seeks rematch for Garbarino's House seat
Forecast: Nor'easter could bring up to 7 inches of rain
0:43
Ryder: Male shooting victim at crash site was targeted
Didn’t find what you were looking for?