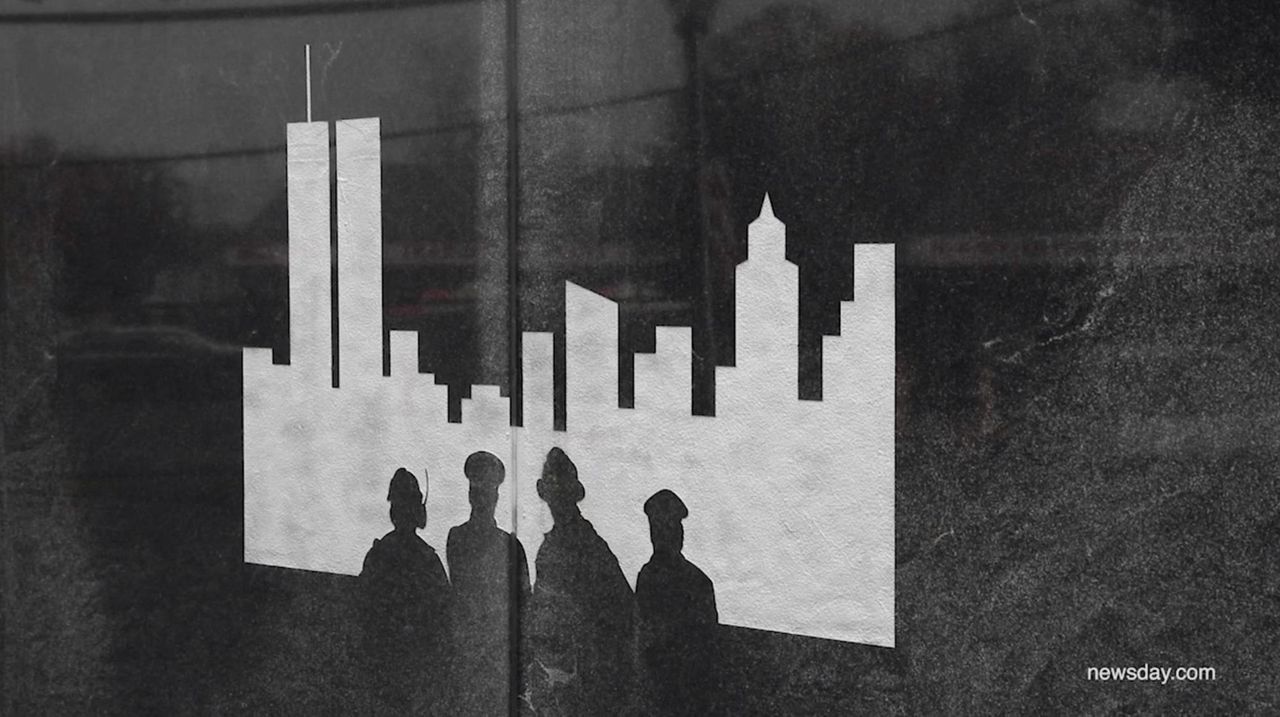 Sunday marks 10 years since Navy SEALs killed Osama bin Laden, the architect of so much pain on 9/11.

A decade after the al-Qaida leader’s death in Pakistan on May 2, 2011 — announced by President Barack Obama late on a Sunday night — it remains a triumphant moment for the country.

Long Islanders told Newsday it’s also a reminder of living every moment of every day with what bin Laden's wrath took from them, and what it left behind. It's a reminder of a sister killed in the south tower; or of a firefighter or cop who never came home, or slowly faded away from some toxic illness contracted at Ground Zero; or of a service member lost forever in the wars to come in Afghanistan and Iraq.

Bittersweet could only begin to describe what Theresa Corio, of Manhasset, felt as this weekend approached. Her sister, Diane Marie Urban, was 50 and worked as a supervisor and auditor at the state Department of Taxation and Finance. On 9/11, when a hijacked jet hit the south tower, Urban, of Malverne, was on the 86th floor.

"My entire sense in these twenty years of time has been distorted because in a very real sense, time has stood still," she said.

On Saturday, Urban would have turned 70.

"There isn’t a day that doesn’t go by that I don’t think of my sister," said Corio, 74. "There’s still no closure. There’ll never be closure."

But the personal irony of bin Laden’s death during a SEAL Team 6 raid in Pakistan, coming a day after her sister’s birthday, was not lost on Corio.

"I’m saying to myself, ‘Well, that was some birthday present for my sister,’" she said.

What did it all mean?

When Glynn Heighter stands in the doorway of his Bay Shore barbershop, he's just a few feet from the sign out front that reads, "Corporal Heighter’s Sports Barbershop," so named in tribute to his younger brother, Raheen.

A graduate of Brentwood High School, Raheen Heighter, 22, was a corporal on July 24, 2003, when he lost his life in Iraq after his Army convoy was ambushed.

Glynn Heighter opened the barbershop in Bay Shore — wedged between First and Second avenues — in November 2005. Inside, a collection of pictures hang in view of the barber chairs — Raheen in his military uniform, or from his days as an amateur boxer.

Heighter, 45, said he felt some momentary "vindication" when he heard bin Laden was dead. But in the end, there's a question that never leaves him: What did it really mean?

"In the last 10 years since he’s been [killed], I don’t really see any difference," he said. "You’re still living in fear of a terrorist attack. Not much has changed."

Few understand the seemingly endless ripples from the attacks more personally than John Feal of Nesconset. He’s a familiar name in the story of those men and women who spent days, weeks and even months at the smoldering pile.

A demolition supervisor at Ground Zero, Feal also spent 11 weeks in the hospital after a four-ton steel beam fell on his left foot. He developed gangrene and sepsis and part of his foot was amputated.

While Feal has successfully lobbied Congress last year with comedian Jon Stewart to renew funding for the September 11th Victims Compensation Fund, thinking about bin Laden now — his death, Americans pulled apart by politics nearly two decades after the attacks brought so many together — is instructive.

When the SEALs found bin Laden, and word spread that they had killed him, "we had a common enemy," said Feal, the founder of the FealGood Foundation, which advocates for 9/11 first responders.

"We do not have a common enemy that we can all rally behind," he said. "And again, we’re now ten years later, and we need something to focus on. We need an enemy and I hate to say it like that. I just think because of politics, poor leadership, corruption in politics has made people choose a side. There’s no need to choose a side."

While the country was transfixed by the killing of al-Qaida’s leader in 2011, Murphy had focused his attention on his son. Specifically, the christening of a new Navy warship named after him, the USS Michael Murphy, on what would have been his 35th birthday.

Michael P. Murphy graduated from Patchogue-Medford High School in 1994, then Penn State University, and eventually SEAL training after he joined the Navy.

On June 28, 2005, Murphy, 29, was killed in a battle with Taliban fighters in the rugged mountains near the Afghanistan-Pakistan border. It was an ordeal depicted in the 2013 film "Lone Survivor."

The ship named for Murphy came after he posthumously received the nation’s highest military award — the Medal of Honor — in 2007.

A different milestone will soon be open to the public closer to home.

In late September, the Lt. Michael P. Murphy Navy SEAL Museum / Sea Cadet Training Facility will open in West Sayville, after construction had been delayed due to the coronavirus pandemic.

Daniel Murphy, a member of the board overseeing the project, said that Michael's fellow SEALs coming face-to-face with the man the United States had hunted for years underscored why his son went to fight.

"Michael was over there for the same purpose," he said. "It was just a matter of time before we got a line on [bin Laden]. There was more elation that it was Michael’s teammates who got him. One less problem in the world."

Read Newsday's coverage of the bin Laden raidSee how Newsday covered the raid that killed Osama bin Laden on May 2, 2011.