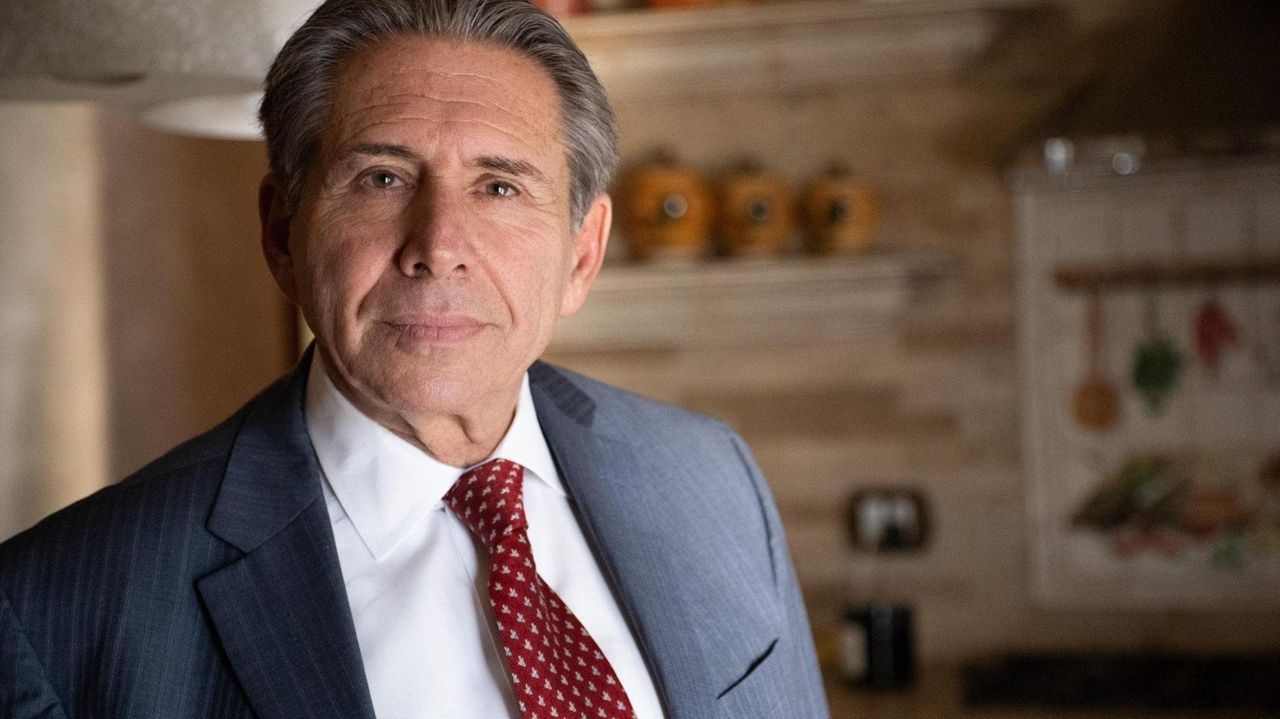 On Monday, Bruce Sackman of Plainview spoke about his experience with a spam phone call claiming to be from PSEG Long Island.

PSEG Long Island officials are urging customers to be aware of increasingly sophisticated scams designed to trick them into giving their money to crooks who convince ratepayers they are behind on utility bill payments.

“The best way to control this is through education,” said Robert Vessichelli, an investigator for PSEG Long Island, speaking Monday at the home of a Plainview man who was nearly the victim of a relatively new scheme to bilk unsuspecting customers.

Vessichelli said the utility has seen thousands of reports of attempts by would-be criminals who impersonate PSEG employees in increasingly believable telephone scams, adding that as many as 6,624 such calls were reported last year alone, 4,088 in 2018, and over 16,000 since 2013.

Fortunately, Vessichelli said, the rate at which customers hand over money is dropping. Only 308, or 4.6 percent of those calls last year resulted in customers handing over money. Since 2013, though, 900 or 5.6 percent of the 16,000 calls paid something to crooks in amounts ranging from $250 to $5,000, he said.

Bruce Sackman, a retired federal investigator himself and author of two books on criminal investigations, was nearly a victim.

He said he received a voicemail message last week advising him to call the utility on an 800 number, which he did and was told he was three months in arrears and must deliver $600 to the utility that day using a prepaid debit card.

“He sounded like an employee from PSEG,” said Sackman, adding that the scam was so convincing that he was tempted to pay up. But he called up his bill on his smartphone and explained to the fake employee that he had paid the bills. He finally asked, “Is this a scam?”

The guy hung up after that.

“If someone with my background can almost get scammed,” Sackman said, “anybody can get scammed.”

“Phone scammers want their targets to panic so they don’t think clearly,” said Rick Walden, vice president of customer operations for PSEG Long Island, who also said in a news release that the utility never demands immediate payment and does not accept prepaid debit card or bitcoin payments. “If you receive a call about a past-due bill, don’t panic. Look for signs that it may not be legitimate, such as a request for a specific payment type or an imminent threat of disconnection.”

Officials urge customers to hang up and not provide any information if a scammer tries to solicit payments, and to dial 800-490-0025 to contact PSEG instead of any number a potential scammer provides.