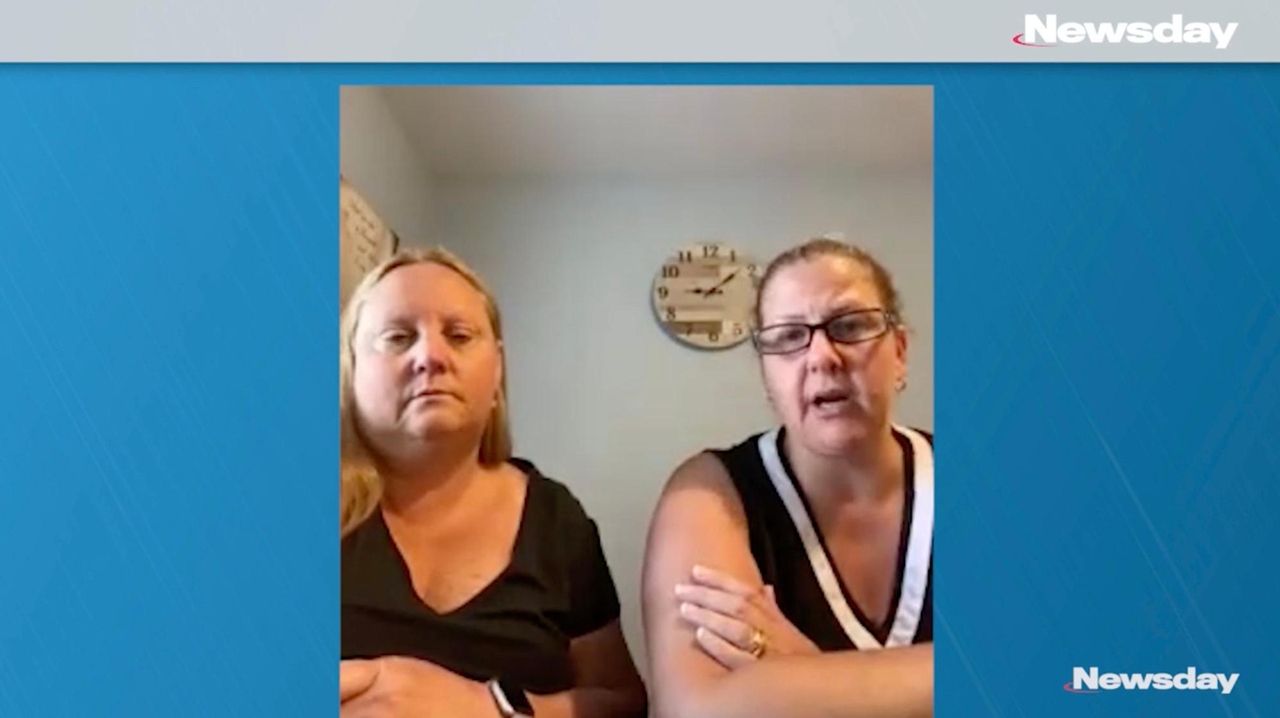 The number of vacancies in 911 call operator and dispatcher ranks in the Suffolk County Police Department has risen as trainees have quit and the coronavirus pandemic has slowed the hiring process, county officials said.

Lt. Anthony Calandrillo told Suffolk County legislators on July 16 that vacancies had climbed to the point where 13% of entry-level dispatcher positions were unfilled. Because of past concerns about emergency operator vacancies, the police department is required to notify the Legislature when vacancies in a particular job category exceed 10%.

Police and union officials said the 911 communications section was fully staffed during the height of the coronavirus pandemic this spring, and that vacancies haven't hurt service.

But the recent vacancies have forced staff to work more overtime, leaving them at risk of burnout, said two leaders of the police emergency unit of the Suffolk County Association of Municipal Employees.

Also, 10 to 15 operators and dispatchers are expected to retire in 12 to 18 months, causing concern about the unit's ability to handle future 911 calls, union officials said.

“If they don’t fill these positions now, I don’t know how the unit will survive once we start retiring,” said Jeanne Zarro, a dispatcher and union leader.

The recent vacancies occurred when five trainees quit between late May and mid-June, Calandrillo told the legislature's Public Safety Committee. The pandemic also has delayed the medical and psychological evaluations needed to bring on more hires, he said.

“It is a tough job. It’s not for everybody,” Calandrillo, the police department’s legislative liaison, testified.

The police department receives about 900,000 911 calls a year, officials have said. They are answered by emergency complaint operators and public safety dispatchers, who also send out first responders.

Nassau County Police have 208 staffed emergency operator positions, and an average of 800,000 calls a year, according to police Lt. Det. Richard LeBrun. LeBrun said 911 calls spiked by 24%, to nearly 90,000, in March as the pandemic took off, but dropped in April and May.

LeBrun did not respond to a question about vacancy levels.

The Suffolk 911 communications unit has had shortages on and off for years, with an attrition rate of about 32% for trainees, officials said.

Officials have attributed that to the challenges of dealing with stressful calls and work schedules that include nights, holidays and weekends. Base salaries range from about $30,000 to $70,000, according to 2018 payroll records, the most recent available.

Suffolk County Executive Steve Bellone authorized new hiring, and the County Legislature required notification from the police department if vacancies in any job category surpassed 10%. Bellone also launched a 311 call center a year ago in part to cut down on nonemergency 911 calls, spokesman Derek Poppe said.

Both union and police officials said the new vacancies have not impacted 911 service because the department maintains required minimum staffing.

"There are minimum staffing levels that have to be maintained at all times in the Communications Section," the police department said in a statement. "Overtime is used as necessary to meet these minimum requirements."

Sometimes, “calls may back up for a short time while we catch up” if there is an event such as a storm and the unit is short on people working overtime, said Jennifer Nunns, a dispatcher and union leader.

But overtime often is mandatory when there are not enough volunteers, Nunns said.

“When you’re that burnt, you have to work extra carefully to get the job done correctly,” Zarro said.

In June, Suffolk legislators approved a total of $400,000 in back pay for more than 200 police 911 operators and dispatchers who said in a federal lawsuit they had worked extra shifts without compensation for years.

Emergency complaint operators and public safety dispatchers worked six extra shifts a year without compensation since at least 2010 because of how shifts were scheduled, according to the lawsuit.

The job has become more difficult during the coronavirus pandemic, union officials said. Zarro said they have had more calls for medical service than she has seen in nearly 30 years on the job.

Like other essential workers, including police and EMTs who must report to work during the pandemic, 911 communications staff had to be in the office, union officials said.

The police department requires everyone to wear face coverings and checks temperatures before workers are permitted to enter the building, Poppe said. Work areas are cleaned frequently, he said.

Recent trainee resignations can’t be attributed solely to COVID-19, “but there is no doubt that COVID has added additional stresses to an already stressful job,” the department said in written responses to Newsday questions.

The five resignations among nine trainees hired since Dec. 30 pushed the number of vacancies in the "public safety dispatcher I" position to nine, boosting the vacancy rate to 13%, Calandrillo testified on July 16.

There are 162 positions budgeted for the police 911 communications staff, according to 2020 budget documents. Police say 156 of those are operator and dispatcher jobs.

Police and union officials disagree about how many positions are vacant overall.

The police department said there were 13 vacancies among the budgeted operator and dispatcher positions; union leaders said the number was closer to 20.

County officials said they are working to fill the emergency operator and dispatcher positions, and have approved six new hires.

“We don’t want them to get burned out and we end up losing more folks,” legislative Presiding Officer Robert Calarco (D-Patchogue) said.

Suzanne McBride, a dispatcher supervisor and former union leader, said the 911 communications team is “doing a great job to keep our county and residents safe,” despite the hardships with staffing issues.

“But they could really use some help,” McBride said.