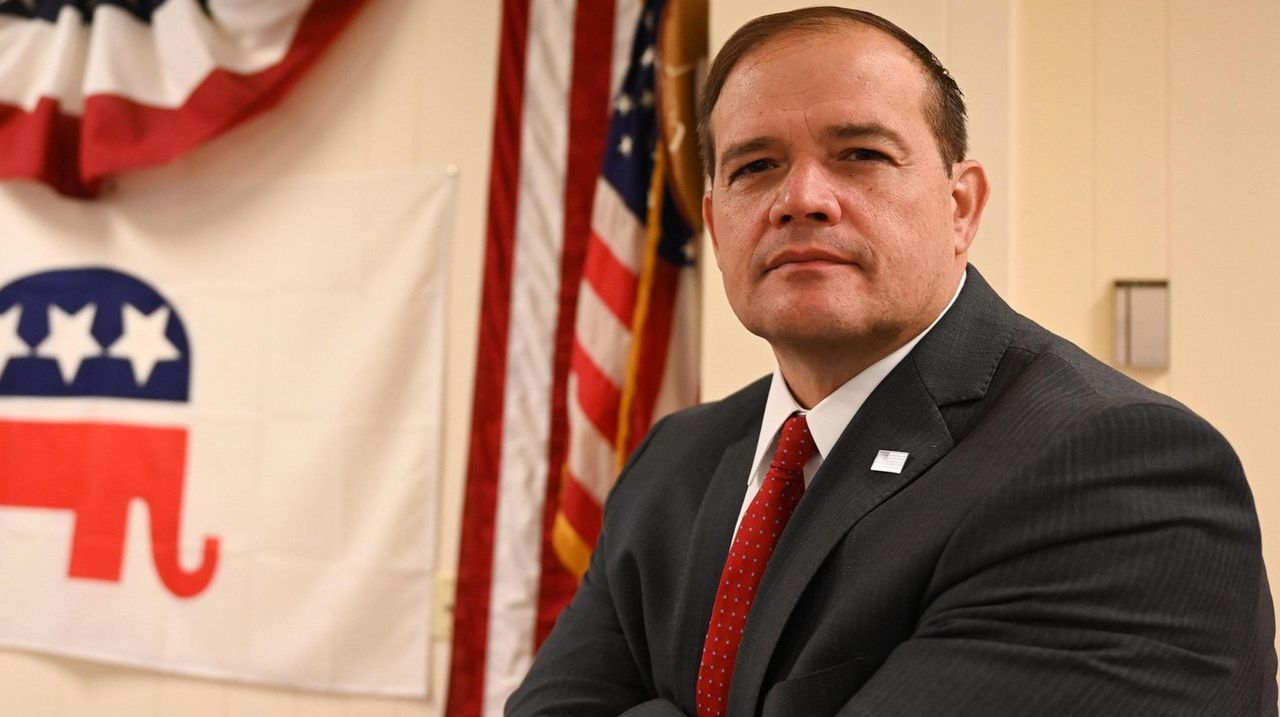 Nassau County District Attorney-elect Anne Donnelly said she would like the office to delve into the uptick in shootings in Nassau County.

"We need to do a long-term investigation into how guns are coming into Nassau County and getting into the hands of people," she said. "And if we can dismantle that organization or whoever's bringing them in, we're going to have safer streets."

"We’re going to specifically address violent acts in specific communities and go after those drivers of violence," Tierney said. "So we can develop gang conspiracy cases and marry the violence in the communities with those cases."

Tierney's and Donnelly’s Election Day wins were part of a Republican wave that swept through most of Long Island, unseating many Democratic incumbents. And bail reform was a key issue in both races.

Tierney pledged to act on what he characterized as languishing gun possession cases and focus on opioid overdoses as well as gang violence and political corruption.

Donnelly said she will prioritize work on bias and technology crimes while pushing for a rollback of bail reform in Albany.

"The only way we're going to be able to stay on course and stay safe is if we can make some changes there," she told Newsday in a phone interview on Wednesday. "That's something I have to go to Albany right away and advocate for with my fellow district attorneys."

The bail laws, which eliminated cash bail for most nonviolent felonies and misdemeanors, was passed as part of the state’s budget in 2019.

Kaminsky voted for that budget and said he subsequently worked to amend the bail law, including by giving judges more discretion.

Tierney also made bail reform a point in his campaign against Sini, even though Sini was not involved in development or passage of the law.

"There is an overall dissatisfaction with our leaders on all levels. I think there is a feeling among the electorate that they are being gaslit by their leaders and notwithstanding some concerning things happening, they are being told everything is great," Tierney said Wednesday in an interview with Newsday.

"We’re going to be more open and transparent with crime stats and address violent crime and target drivers of violence and bring effective cases in court that end in convictions," Tierney said.

Citing the consistently high number of opioids death in Suffolk County, Tierney said fentanyl needs to be targeted for enforcement. He said he believes he can deter drug dealers from using fentanyl in cocaine by prosecuting fentanyl cases separately.

Donnelly, a veteran of the Nassau County DA’s office, had most recently served as deputy chief of the Rackets and Enterprise Crime Bureau before taking a leave to run for office.

She has been in touch with acting Nassau District Attorney Joyce Smith and plans to put together a transition team immediately.

"In January we’ll be off and running," she said. "There’s no baby steps for me. I’ve been in this office for so long, I know how it works."

Kaminsky released a statement on Wednesday morning saying he was proud of his campaign and promised to work for safe communities and against government corruption.

"In my role as a senator I will continue to serve my constituents and remain committed to those critical priorities and others to move Nassau forward," he said.

In his concession speech on Tuesday night, Sini acknowledged it was difficult to counter the "red wave" of Republican voters in Suffolk County and said he was proud of the work his office had accomplished.