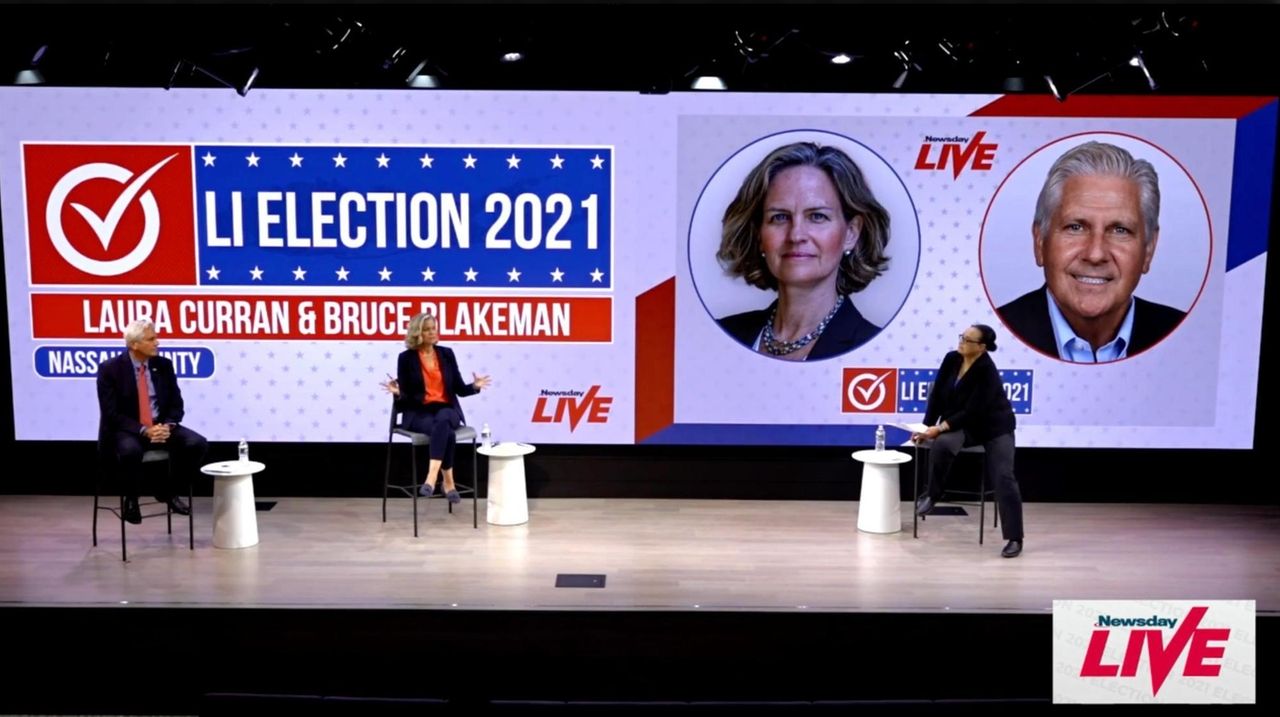 New York Gov. Andrew Cuomo speaks during a news conference in the Red Room at the Capitol on Wednesday, March 18, 2015, in Albany. Credit: AP / Mike Groll

ALBANY -- Gov. Andrew M. Cuomo said Saturday that he and the State Legislature were inching toward agreement on a $150 billion budget that would include a new ethics law for state lawmakers and tougher evaluations for teachers.

But there was no deal by last night, when all budget bills would have had to be printed for the budget to pass on time without suspending the required three days of public review of legislation.

Cuomo said his plan to subsidize rebates on increases in local property taxes and a proposal to raise the minimum wage will be among several high-profile issues now postponed until later in the legislative session. The session ends June 17.

"Just because you don't authorize a rebate now . . . doesn't mean the money goes away," Cuomo told reporters. "You still have the money in the budget, if you pass the rebate in June."

He said the Senate's Republican majority is continuing to push for a tax credit for donations to private and parochial schools. He said the Assembly's Democratic majority continues to press for raising the minimum wage and providing college aid to immigrants who came to the United States as children without proper documentation.

He called those nonbudgetary issues that could have unnecessarily forced a late budget. He said he included the issues in his executive budget proposal in January to show his commitment to them.

However, Cuomo said he won't budge on his plan to make student standardized test scores count more in teacher evaluations or to require lawmakers who are attorneys to divulge their clients to avoid conflicts of interest.

Cuomo said the budget now will require him to issue "messages of necessity" to enable on-time approval of the budget. The legislature must then accept the messages to suspend the state constitution's requirement of three days' public review before any bill is approved. The deadline for passage of the budget is midnight Tuesday.

Cuomo also said a key element in the private negotiations is the windfall of about $6 billion from bank enforcement settlements, which is expected to provide significant funding for Long Island. Precisely how much wasn't clear Saturday.