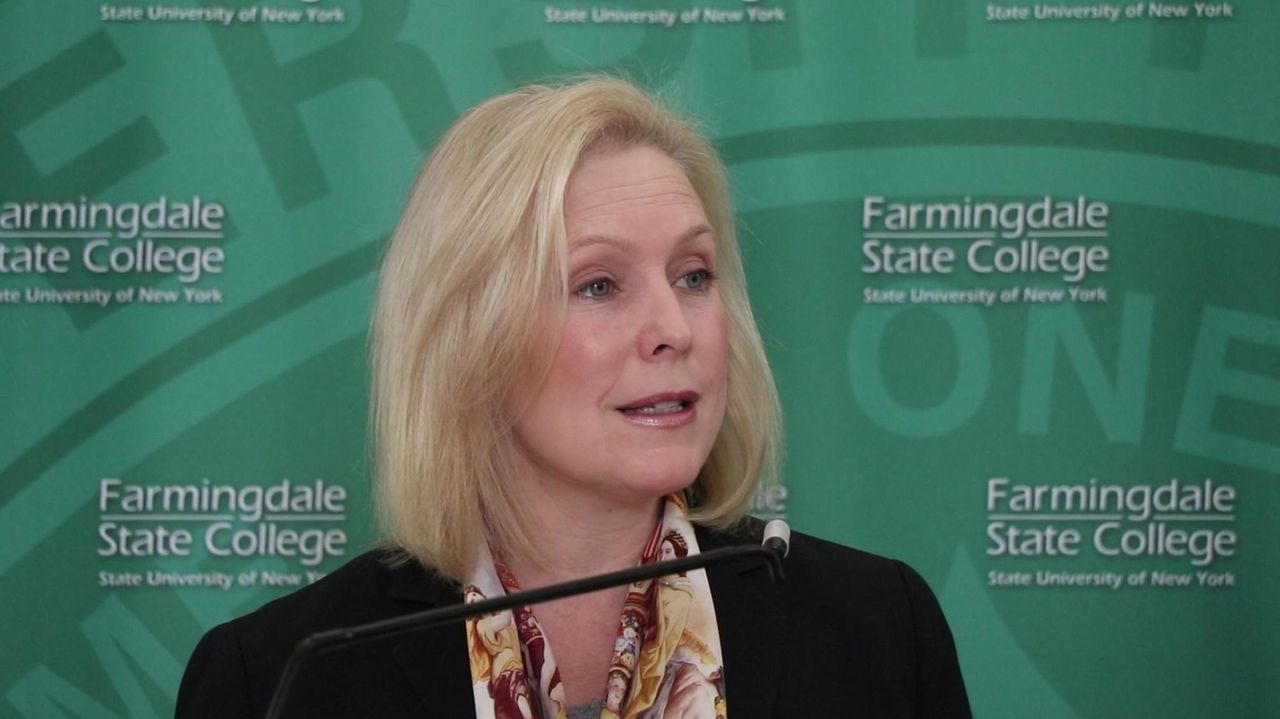 Gillibrand (D-N.Y.) said the bipartisan Microloan Modernization Act would boost the limit on loans intermediary lending organizations such as community-based nonprofits can provide to small businesses.

The legislation would raise the cap from $5 million to $6 million on microloans, which are smaller than conventional loans and intended for lower-income entrepreneurs.

“Many would-be small business owners in the community are stopped in their tracks when they try to get loans from banks to start their businesses,” Gillibrand told small business owners and microlenders at Farmingdale State College. “We have to make our credit system fair for any entrepreneur in a state that’s willing to take those risks and strengthen the community by starting their businesses.”

The bill, first introduced last March, is sponsored by Sen. Deb Fischer (R-Nebraska) and is co-sponsored by one other Republican and five Democrats, including Gillibrand. A companion bill passed the U.S. House of Representatives in July.

The SBA Microloan Program makes direct loans and grants to community-based nonprofits that provide microloans of up to $50,000, and training and technical assistance to startups and growing small businesses. The average loan is $13,000.

Women receive less than 5 percent of conventional small business loans, even though women-owned businesses make up nearly 40 percent of all businesses in the country, Gillibrand said, citing figures from the Senate Committee on Small Business and Entrepreneurship.

Nassau County Executive Laura Curran, also in attendance, said she would seek to create a similar initiative in the county.