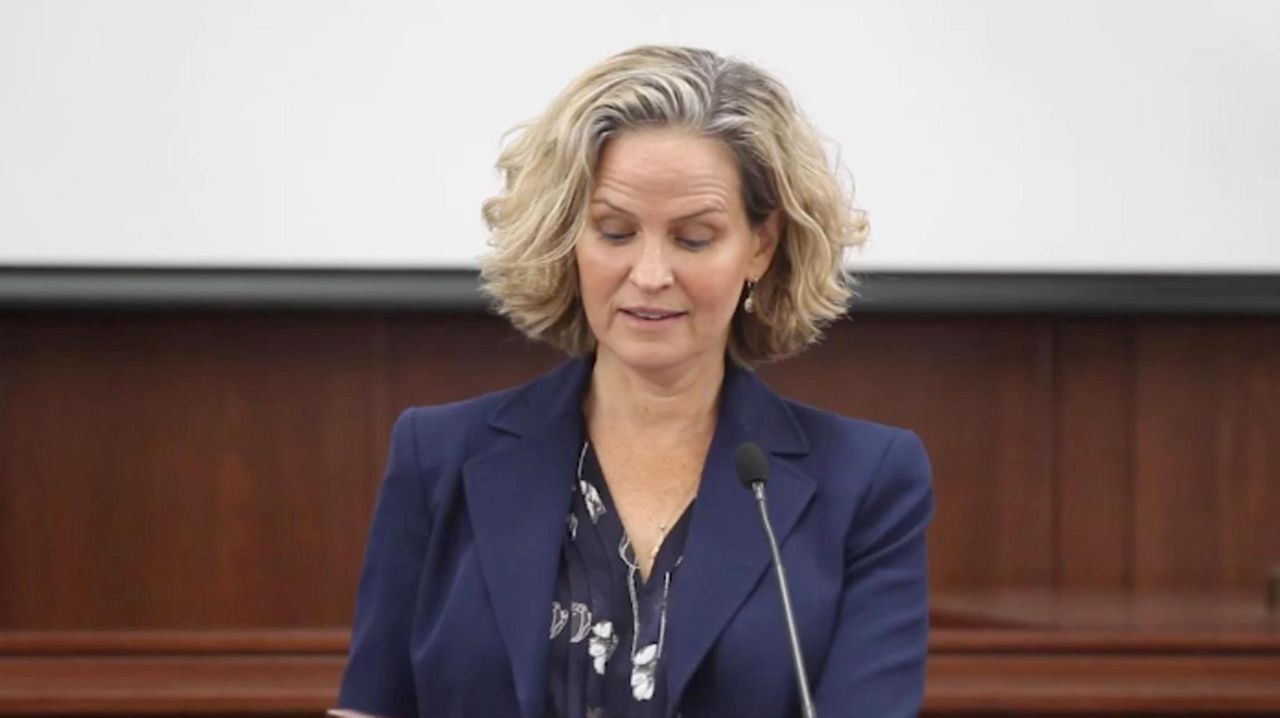 Nassau County Executive Laura Curran said Wednesday that satellite offices opened to handle residents' queries about the county's first reassessment since 2010 will stay open through the end of January.

The county also has added 10,000 appointment slots for visits. The four offices had been scheduled to close by the end of the year, officials said.

The "Inventory Correction Request" has been added to the county's website, "Ask The County Assessor."

Curran said "easily fixable data discrepancies" will be corrected before the release of the tentative assessment roll Jan. 2. Homeowners must submit to a field inspection to verify their changes, Moog said.

"We expected errors along the way, and of course, we expect that we would be fixing them, and we are," Curran said at a news conference in Mineola.

"This new reassessment correctly reflects the market values of this county," Curran said. "No longer will a home that can sell for $1 million be assessed for half that amount, shifting the tax burden to other county residents and other taxpayers. We need a fair system, not one that depends on half our taxpayers overpaying and subsidizing the rest."

The county also debuted two tutorials explaining to residents how they can understand tax impact notices and assessment data online.