Nassau County Executive-elect Laura Curran rolled out her transition team on Monday, naming a prominent Democratic Party official as chairman even as she said her administration will keep its promise to prioritize qualifications over political affiliations.

Thomas Garry, a managing partner at the Uniondale law firm of Harris Beach and vice chairman of the Nassau County Democratic Committee, will lead the group — which launched a website, www.nassautransition2017.com, to accept applications for appointed jobs in the Curran administration.

Curran, a Democratic county legislator who often railed against patronage during her campaign, has pledged to base hiring on “what you know, not who you know.” 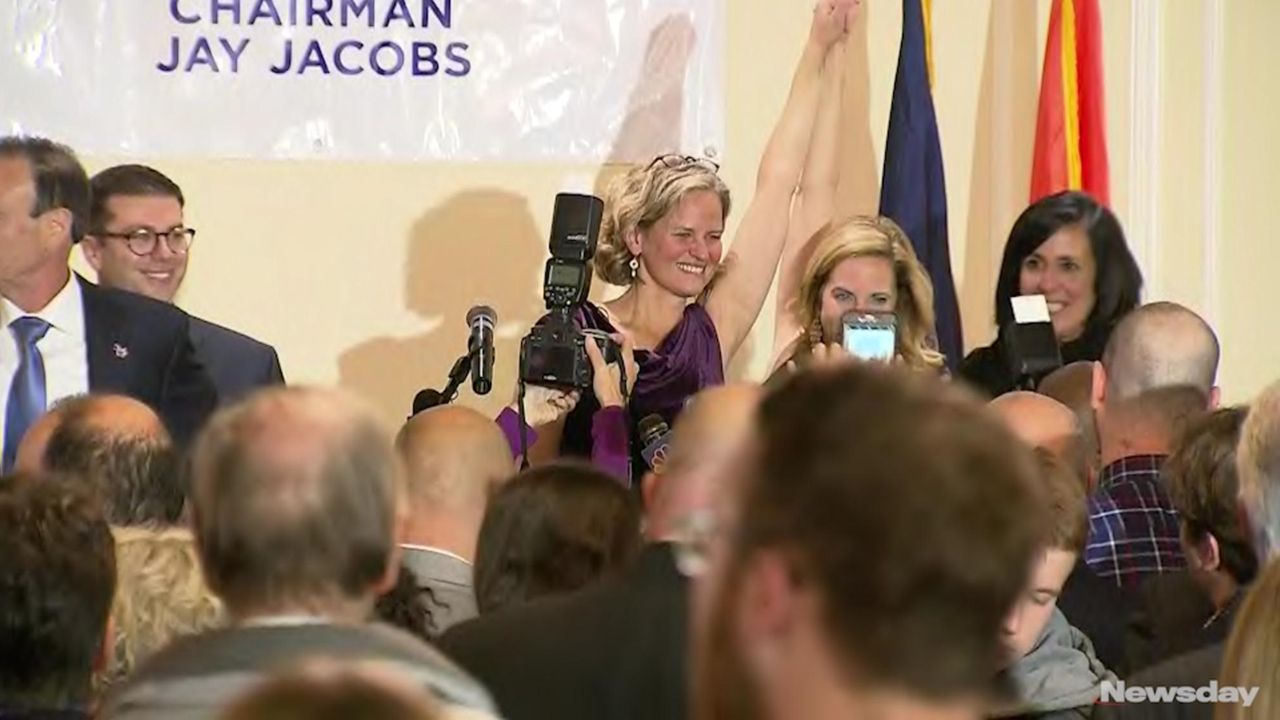 Her campaign declined to make her available for an interview on Monday, but released a statement in which Curran said the team would help “rebuild our government with qualified and talented individuals who are going to help end the culture of corruption and bring a fresh start to Nassau County.”

Garry said he understood why some might question if his role in the transition suggests the party will have outsize influence over Curran. But he added: “I disagree with the premise” and said he will not be taking a government job.

“I know what it means to run a large organization and to try to get various people with various opinions to work together,” said Garry, whose law firm has more than 225 attorneys in 12 offices.

Curran has pledged to ban her government appointees from holding active leadership positions in a political party committee or club, and from contributing to her campaign.

In acknowledging those promises, Nassau Democratic chairman Jay Jacobs said Curran should ultimately be judged upon who she actually hires, not who advises her transition.

“Tom is not taking a role in the government, so I think that’s the critical piece,” Jacobs said of Garry.

“She doesn’t come to the table with any biases — it’s just ‘what are we going to do,’” King Sweeney said of Curran.

•Karli Hagedorn - board chair of Friends of the Sands Point Preserve

•Dr. Tochi Iroku-Malize - chair of the Family Medicine Department at the Hofstra Northwell School of Medicine and Northwell Health