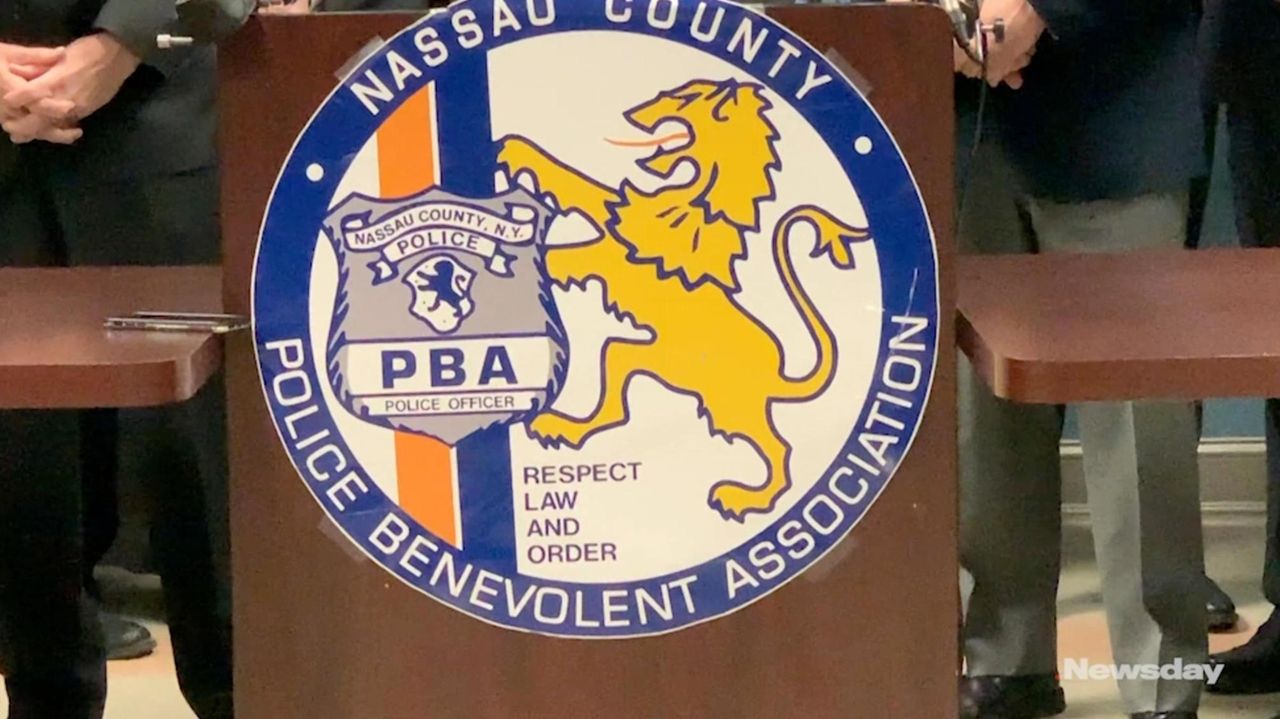 Curran announced Tuesday that an ICE trailer with six federal agents would be relocated from the jail property to space on the northwest corner of the adjacent medical center, the county's only public hospital.

Curran spokeswoman Christine Geed said Tuesday's decision was not influenced by criticism from public safety labor unions and that the county had not changed its policy.

ICE Field Office Director Tom Decker was informed Tuesday "that we have identified an alternative space outside the county jail that will allow Nassau County to continue its work with federal law enforcement to crack down on and deport criminal gang members, while still preserving trust with immigrant communities and complying with the law," Curran said in a statement. "This decision is an opportunity to make clear to our immigrant communities that Nassau Police Department is not focused on deportation and that all of our residents should feel safe reporting crimes to the police.”

Nassau Police Commissioner Patrick Ryder supported the move, adding that “developing strong relationships with the communities we serve is an essential part of fighting gang violence and other major crime.”

Nassau Police Benevolent Association president James McDermott, who hours earlier held a news conference calling on Curran to reconsider her decision, said the county executive "realized she made a mistake and reversed course."

But McDermott said having ICE agents occupy space at the hospital is "less optimal" than the jail, citing the enhanced security at the Correctional Center. He called her new position "a half-baked measure that appears to be more politics."

Geed noted that the plan had always been for ICE to vacate the jail and that discussions had been ongoing for several weeks about relocating agents to a new county location.

Written correspondence between Nassau officials and Decker, provided to Newsday by the county, made no mention of finding an alternative location for the ICE trailer.

Curran's order followed a November ruling by the State Supreme Court's Appellate Division, which found state and local law enforcement cannot arrest or detain immigrants in the country illegally — who would otherwise be released — on an ICE warrant for deportation purposes.

Law enforcement unions have argued that the appellate court ruling, which overturned a Suffolk County policy, was limited in scope and should not require the county to cease its 20-year relationship cooperating and sharing information with ICE, including handing over inmates who are known gang members.

Geed on Tuesday accused the PBA of politicizing the ICE dispute because the union is upset about negotiations over a new collective bargaining agreement for its members. McDermott called the statement "insulting" and said their concerns were exclusively about public safety.

County officials said the ICE relocation would forestall any new lawsuits brought in response to the appellate court ruling and allay concerns by some in the immigrant community that Nassau law enforcement personnel were working with ICE to deport individuals for noncriminal reasons.

The new ICE building, Geed said, is currently occupied by hospital personnel who will relocate but is not near any civilian foot traffic.

ICE agents will not be allowed into the main hospital building, said NUMC chairman George Tsunis.

“The privacy, health, and welfare of our patients are of paramount importance, as well as every Nassau County resident," Tsunis said. "Every single patient who needs medical care can continue to come to NUMC without fear.”

But Patrick Young, program director for the Central American Refugee Center in Hempstead, which provides legal services to immigrants, said he was concerned that immigrants in the country illegally may be afraid to use the public hospital because of ICE's presence on the campus.

"The county executive has done a tremendous disservice to the immigrant population," Young said.