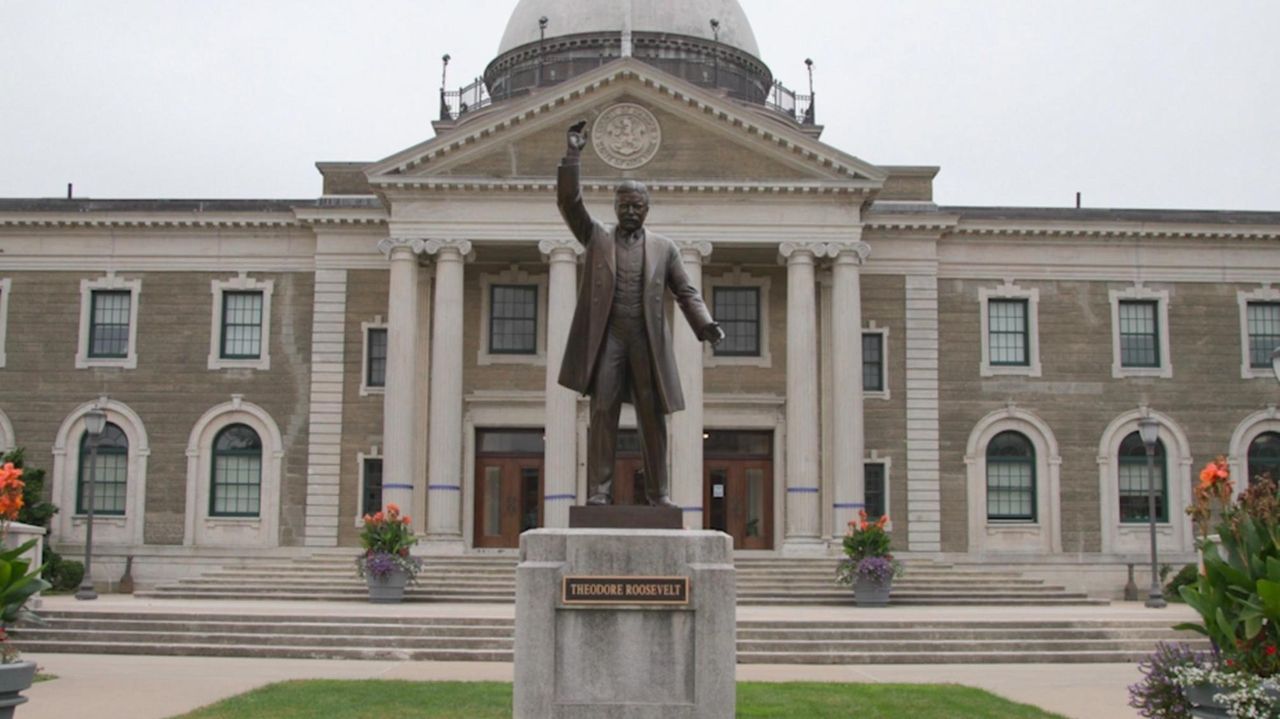 The Nassau County Legislature voted 18-1 on Monday to approve County Executive Laura Curran's plan to use federal pandemic aid to send $375 in payments to individual households with incomes of up to $500,000.

The Curran administration will send the one-time payments to households with total income of up to $168,900 after verifying eligibility using only their 2020 tax returns.

Residents making between $168,900 and $500,000 would have to provide tax returns plus additional documentation of economic hardship due to the COVID-19 pandemic.

"These direct payments will not only help those who continue to struggle, but also provide a meaningful boost to our local economy," Curran said Monday.

"I encourage residents to spend this money in our main streets and support local businesses," she said.

Curran, a Democrat who is seeking reelection against Republican Bruce Blakeman on Nov. 2, presented the plan in May, amending it in July to better align with U.S. Treasury Department guidelines.

For months, Republican county legislators questioned the legality of the program, and whether Nassau had the resources to process the applications and payments.

Several Republicans said they opposed many elements of the program, but did not want to cast votes that would stand in the way of putting cash in residents' pockets.

Republicans hold an 11-8 majority on the county legislature. All 19 legislative seats are up for election next month.

Presiding Officer Richard Nicolello (R-New Hyde Park) said the majority would, "will do everything in our power to improve the distribution of these payments."

Legis. Howard Kopel (R-Lawrence), the lone no vote, said the program would, "help those who were not hurt by COVID … and many people who were hurt by COVID will not get it."

The changes included protections against disclosure of tax returns submitted to the county, and assurances that the Curran administration had a comprehensive plan for distributing the payments.

Republicans also filed a separate resolution that will prohibit Curran's name from appearing on the checks.

"After months of willful obstruction, it’s about time that the Republican Majority got out of the way of delivering relief to thousands of hardworking Nassau County families," said Minority Leader Kevan M. Abrahams (D-Freeport).

Abrahams said nearly everyone in the county has been affected by the COVID -19 pandemic. He called the payments "much-needed aid directly to working-class and middle-class residents."

To fund the payments, Nassau will use $100 million of the $193 million it received in May from the federal American Rescue Plan, which President Joe Biden signed in March.

Next year, the county is expected to receive a second and final disbursement of about $192 million from the federal program.

Curran said the administration households receiving Enhanced STAR, Limited Incomes and Disabilities, and/or Senior Citizen property tax exemptions will receive their payments automatically and do not need to take any action. Administration officials estimate about 100,000 households fall into this category.

All other households making under $500,000 will be able to determine eligibility and apply to receive direct payments at NassauCountyNY.Gov/BoostNassau.

The administration will provide more information and guidance through kiosks at county parks, a call center and informational meetings in libraries and other community forums.

Town of Hempstead Councilman Bruce Blakeman, who is challenging Curran in the Nov. 2 election, continued to voice opposition to the plan.

"This week, taxpayers will start opening their school tax bills and the County Executive is hoping that the shock from the rise in school taxes that she caused will be offset by peanuts," Blakeman said in a statement after the vote Monday.