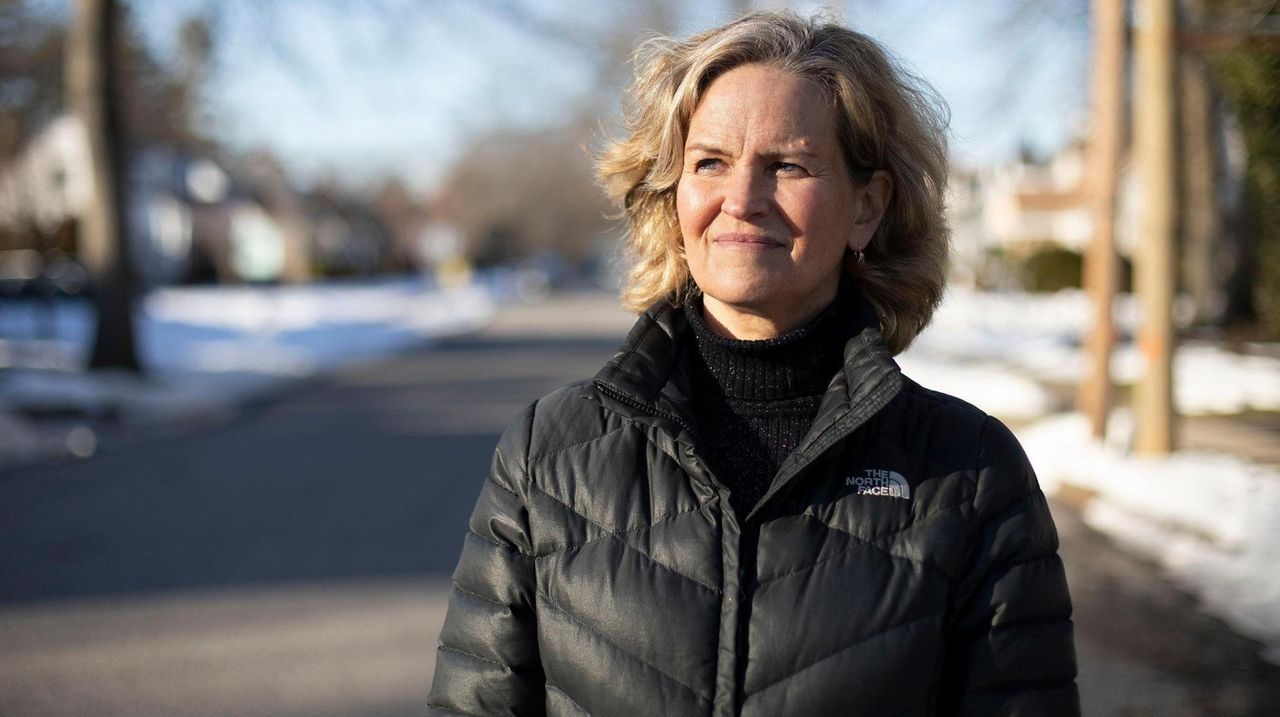 Nassau County Executive Laura Curran on Tuesday night filed a 395-page plan for changes in policing practices as the county moves to comply with a state order requiring counties and other municipalities to submit such proposals by April 1.

The report includes detailed plans for improving collection of racial and ethnic data from motorist traffic stops and implementing a body camera program for county police.

The proposal includes initiatives to diversify county police ranks and boost outreach to minority communities. It also includes requirements for officers to complete more hours of anti-bias and de-escalation training.

Curran, a Democrat who is seeking reelection in November, filed the reform plan with the Nassau County Legislature, more than a month after she proposed a 310-page draft plan.

The draft drew criticism from community and civil rights activists who said Curran hadn't consulted with them adequately before introducing it.

Curran's final report must be approved by the Republican-controlled county legislature.

The order requires governments to evaluate their policies for use of force, crowd management, anti-bias training and responses to civilian complaints, or risk the loss of state funds.

In a letter to county legislative leaders Tuesday, Curran said her plan represented "the latest blueprint for policing reforms" in Nassau County.

"The Nassau County Police Department has engaged in comprehensive community input and incorporated approximately 86 recommendations in whole or in part," Curran said.

"As we move forward and build on our current efforts to reform policing, we welcome legislative input," she wrote. "We plan to treat this updated plan effort as a living document, which is intended to reform Nassau County policing now and in future years."

"Building trust throughout police and communities, is something we will continue to work on, even when this phase is done," she said.

Legislative Presiding Officer Richard Nicolello (R-New Hyde Park) said majority Republicans would "review the proposed set of reforms that were submitted by the county executive late this afternoon. We will continue to engage community leaders and other interested parties in this process."

County officials said additions to Curran's draft plan, published Jan. 8, include the launch of a "Diversity Team" to attract "more diverse young people" to the police department, and mentoring programs to help applicants through the recruitment and hiring process.

"Often the police business is a family business, the father into the son and all of that," Curran said.

"We want to make sure that other potential candidates and recruits have access and have the information that they need to make a decision about whether they want to apply," and get help during the process, she said.

Curran's new plan also calls for instructions in department pamphlets on how to file complaints about officers.

The county is considering creating Spanish language weekly news publications to provide police news, according to the plan.

The police department is moving to organize sports tournaments involving children and members of the department, according to the plan.

And police emergency operators will be better trained to handle mental health calls, under recommendations in the report.

The report's release came after weeks of sharp criticism from activists, who say the county has not gone far enough in creating a plan for meaningful police reform.

In crafting their plans, according to Cuomo's executive order, municipalities must consult with "members of the community, with emphasis in areas with high numbers of police and community interactions."

Brewington and Edwards were among members of county committees created to provide input on policing changes who resigned after Curran released her draft plan in January.

They complained that they had not seen the draft before its release, and said the plan did not incorporate their advice.

Curran said Tuesday she had not yet received a copy of "The People's Plan."

Curran hoping to throw a Game 5 watch party for the Islanders
Nurse-practitioner comes back to LI to pay it forward
Jones Beach fireworks tonight celebrates 70% vaccination rate
1:31
Cuomo lifting pandemic restrictions: New York going back 'to life as we know it' after reaching vaccine threshold
Police: Islip man killed when car strikes tree in Bayport
Unmasked people seen at 2 school forums
Didn’t find what you were looking for?