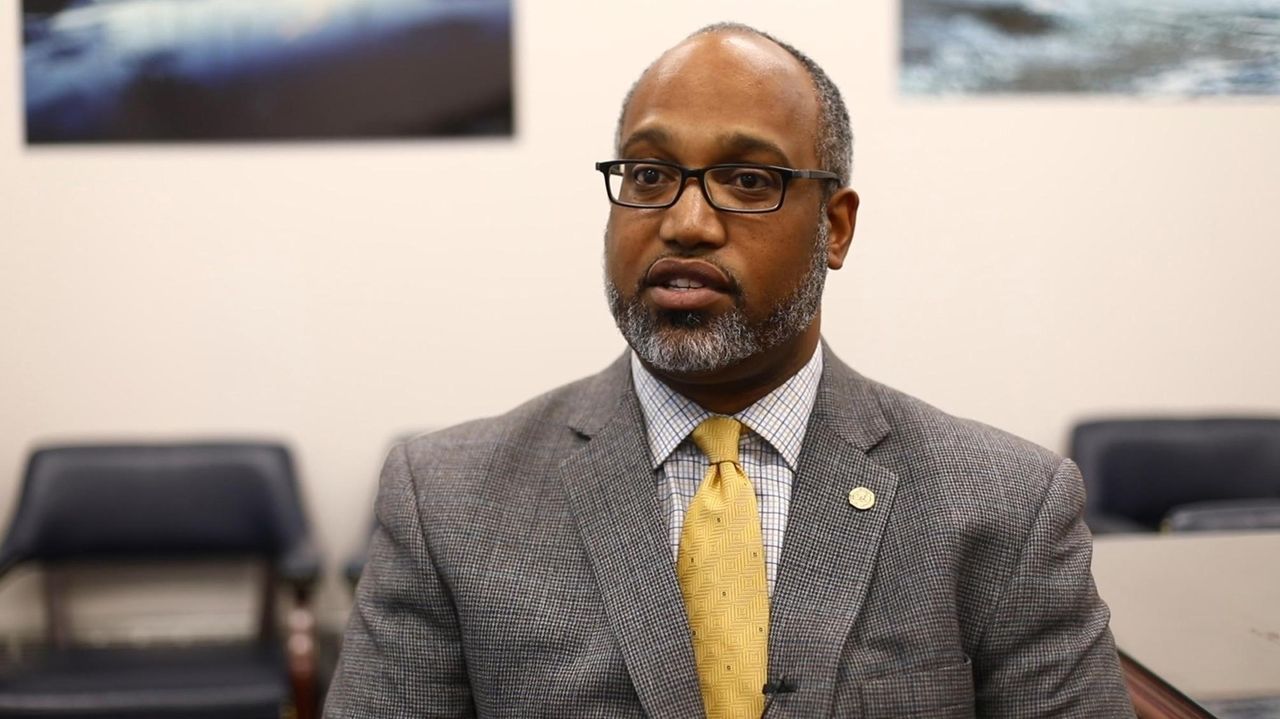 Rice of Garden City and Suozzi of Glen Cove are drafting a letter to Carson, their offices said. The letter may be sent as early as Tuesday.

Rice in a statement noted “pervasive housing discrimination against minority home buyers” across the Island, as reported by Newsday.

“This is not only deeply disturbing and morally reprehensible — it’s also completely illegal,” she said. “Clearly, the protections put in place under the Fair Housing Act are not being adequately enforced. And that has to change.”

Suozzi has reached out to local officials, his office said Monday. The congressman in a statement called Long Island a desirable place to live but also a segregated one.

“Discrimination and prejudice against minorities is real,” Suozzi said, “and it is our job to ensure that everyone is treated with respect, dignity and professionalism, not only during the home buying process, but in all aspects of life.”

Representatives for HUD and Carson, an appointee of Republican President Donald Trump, did not immediately respond to requests for comment.

Other state and local officials also responded to the Newsday report: