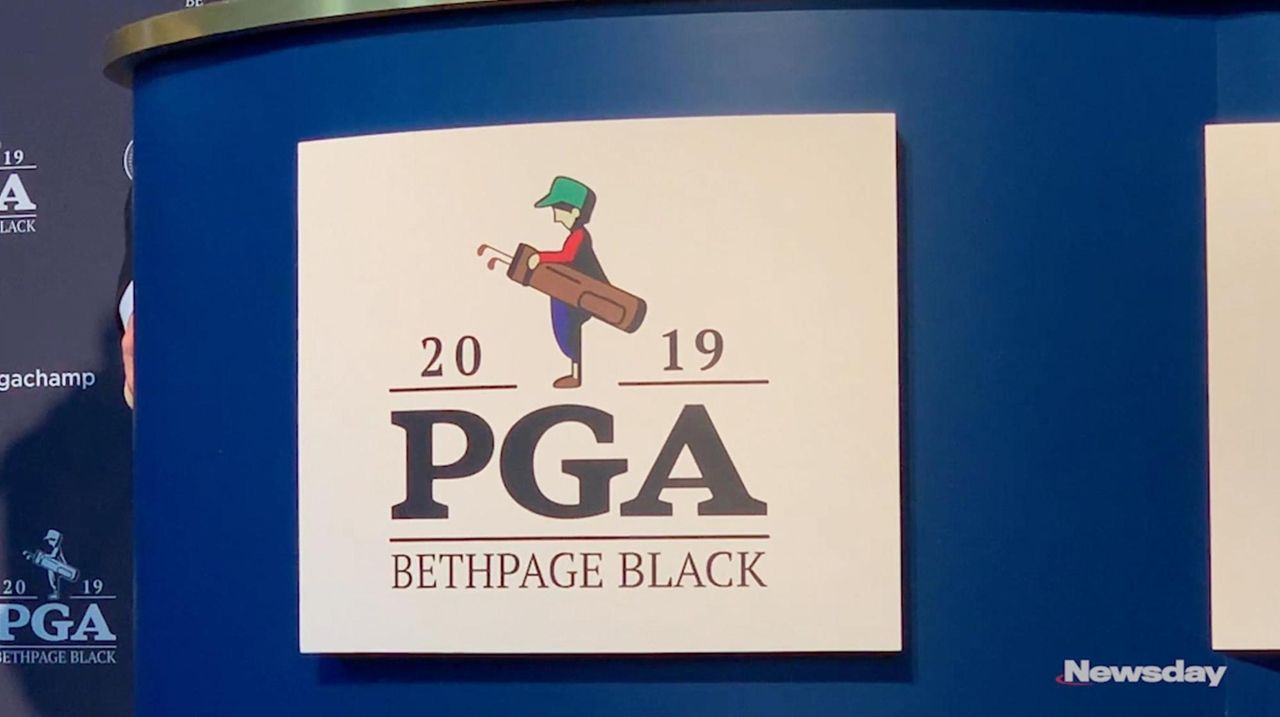 The 2019 PGA Championship is expected to generate more than $100 million in economic activity in Nassau and Suffolk counties as an estimated 200,000 spectators descend onto the Bethpage Black course for one of golf’s largest events beginning May 13.

“The eyes of the world will be on us — here on Long Island,” Nassau County Executive Laura Curran said at a news conference Friday.

The event, to be broadcast internationally, is expected to reach more than a half-billion households. Golf fans are anticipating the return of Tiger Woods, who won his 15th major and fifth green jacket at Augusta last month, and how he handles the challenging public course at Bethpage State Park.

Officials did not provide a breakdown of the economic impact, but Curran said the event has spurred creation of 1,100 full- and part-time jobs. More than 120 companies will be hosting their clientele at the weeklong tournament.

Nearly 3,600 volunteers from 45 states and 20 countries also will assist in the overall operations of the event, according to a statement from Gov. Andrew M. Cuomo, who was not present at Friday's announcement.

"This partnership with PGA is already creating jobs and will generate international media attention and provide a significant economic boost to surrounding communities, building on our continued work to establish New York as a top destination for sports fans," Cuomo said.

Curran, joined by Suffolk County Executive Steve Bellone, and police and PGA officials, encouraged the use of mass transit, including free shuttles from Jones Beach and the Farmingdale Long Island Rail Road station.

The golf course lies on the Nassau-Suffolk county line.

The tournament, in its 101st year, is returning to New York where the PGA was founded, said Scott Reid, 2019 PGA Championship director.