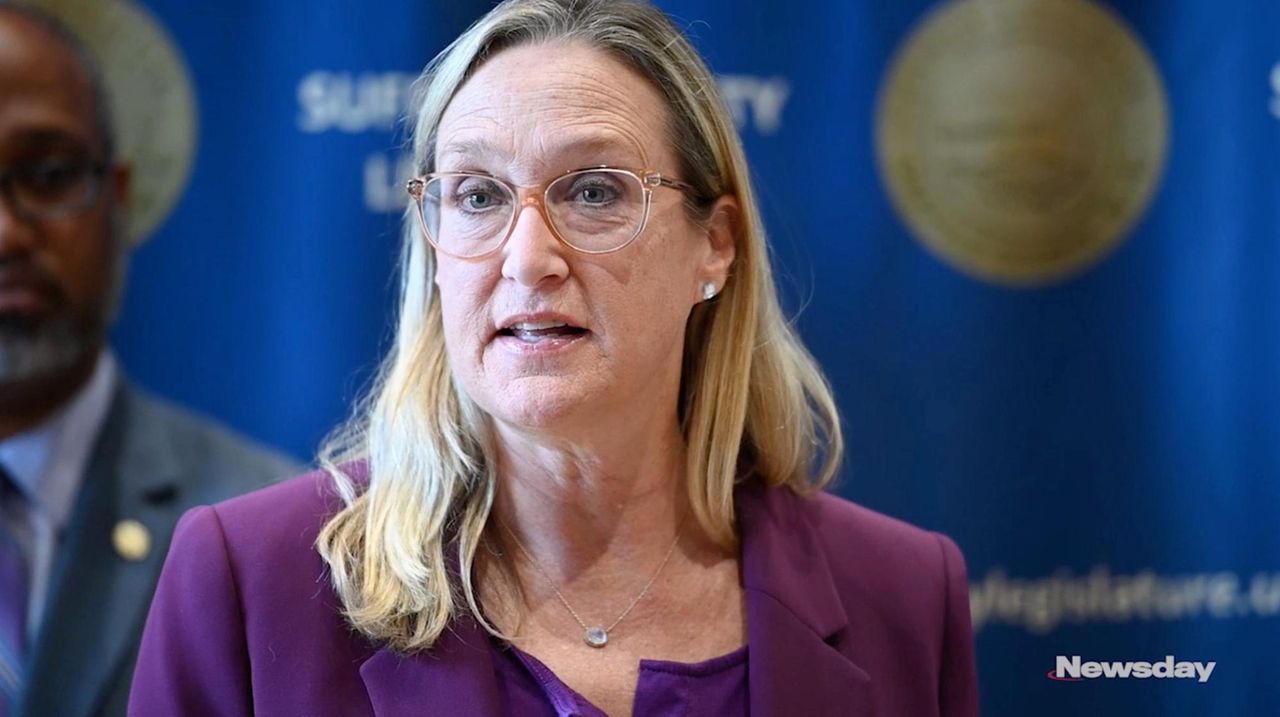 The catastrophic die-off of Peconic Bay scallops this year remains an unsolved mystery as public officials, scientists and environmentalists scour East End waterways for answers and ponder emergency fixes such as moving younger scallops to sanctuaries to save a fragile population.

Baymen and fisheries managers during the first week of scallop season confirmed a massive die-off of from 91 percent to 100 percent of the population in most of the East End bays known to host the mollusks, which had been on the rebound.

While biologists suspect the cause of the die-off was an imperfect storm of high water temperatures, reduced oxygen levels and the stress of spawning, officials confirmed they still don’t know for sure what caused the die-off.

“The alarm has sounded,” said Suffolk Legislature Presiding Officer DuWayne Gregory (D-Copiague), who Thursday called for a coordinated effort to study and address the problem because “we cannot fix what we do not understand.”

Uncertainties abound. Officials noted, for instance, that water temperatures, which reached 85 degrees in some parts of the Peconic Bay this summer, were actually higher last year, when the scallop harvest blossomed to a recent high of more than 108,000 pounds. They also noted that oyster growers saw one of their best years this year.

But scallops, according to Cornell shellfish ecologist Stephen Tettelbach, are “more vulnerable to variables.”

In addition to water temperatures, researchers and biologists are also looking at other external factors, such as water runoff from roadways and other potential toxins that could have affected ecologically sensitive scallops first. Cornell continues to work with the state Department of Environmental Conservation and Stony Brook University’s marine program to study the die-off, he said.

Suffolk Legis. Bridget Fleming (D-Noyack) said a deeper concern could be that scallops are the “canary in the coal mine,” suffering first what other species may be impacted by in the future if conditions worsen.

“This is an indication that there’s something gone awry,” she said, adding that the die-off must be closely studied. “Science matters and we need to take this very seriously.”

Fisheries managers, meanwhile, are considering new solutions to salvage what remains of the juvenile scallops, which appear to have avoided the worst effects of the die-off.

The DEC said it is working to establish a “Scallop Salvage and Relay Permit” to relocate juvenile bay scallops into deeper, safer waters.

“The relocation of juveniles will protect them from washing up on the shoreline and increase their survival through the winter,” the agency said in a statement to Newsday. The agency vowed to “expedite any additional resources and requests for Scallop Salvage and Relay Permits to protect and increase survival of juvenile scallops to support the viability of the scallop population for next year.”

Commercial harvesting of the scallops continues, and Tettelbach said he’s not advocating an end to the harvest because juveniles cannot be kept. Local markets are barely able to keep the adult scallops in supply. Braun Seafood in Cutchogue had sold out their day’s allotment of around 12 pounds Thursday afternoon at a price that’s climbed to $38 a pound from $34 last week. Last year it dipped below $15 a pound.

The Peconic Bay Estuary Partnership, which manages conservation of the waterway, is convening a scallop technical review committee to “try to understand what is going on in our waters,” and how best to address the problem, said program coordinator Sarah Schaefer.

Suffolk Legis. Al Krupski (D-Cutchogue) and Tom Kehoe, a chairman of a Suffolk Country marine advisory subcommittee on aquaculture and commercial fishing, both noted the impact on local fishermen, restaurants, fish markets and families who have long harvested the bay scallops.

“We’re concerned about the hundreds of families that depend on this fishery to jump-start their fall season,” Kehoe said.

“It’s just such a big part of the culture,” said Krupski. “To see this happen to this population is really sad.”