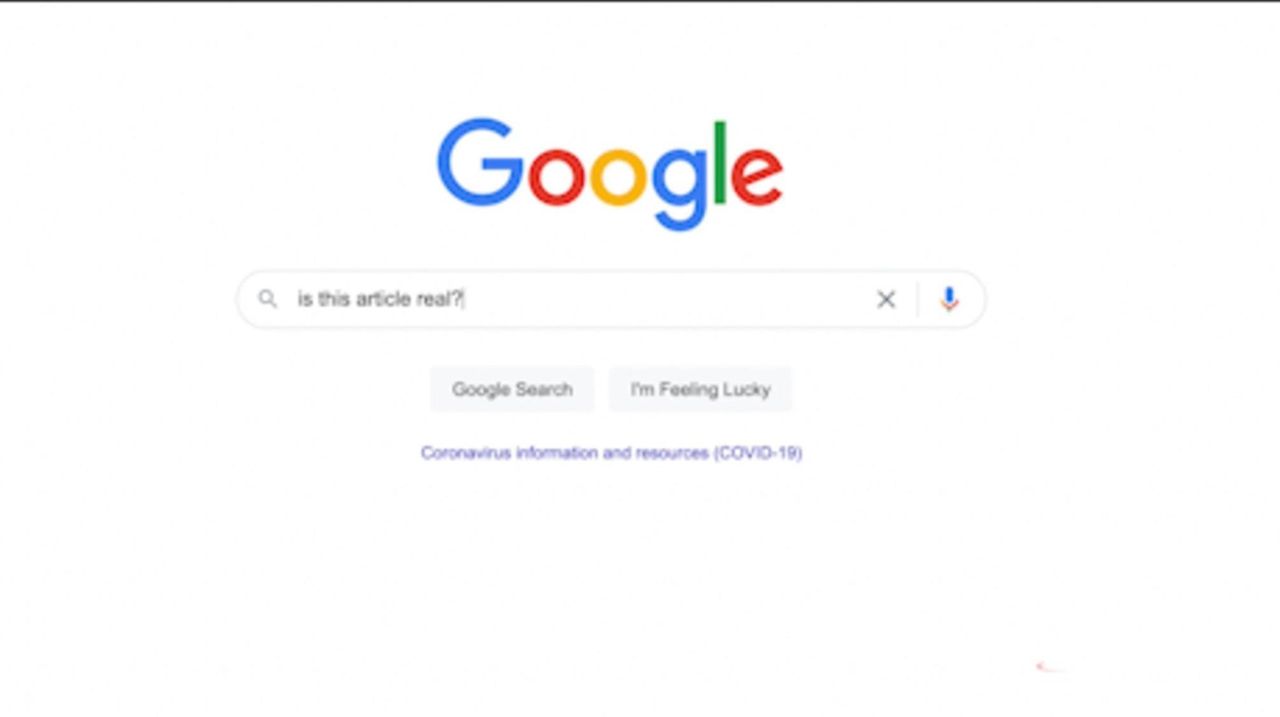 Howard Schneider, executive director at the Center for News Literacy at Stony Brook University, explores how social media has had a profound impact on our nation and the steps we can take to solve this issue. Credit: Newsday

False or misleading information shared on social media platforms regarding this year’s presidential election, along with racial and social unrest nationally, has some historians and others worried about the damage done to the democratic process.

"We’re in a situation where people are trusting their political and partisan group identity more than they are the news media," said Schneider, a former editor of Newsday. "This is a real problem for the country. How do we educate people … who are so fixed and set in their ways, who won’t believe fact-based information? This is a national calamity."

Some pointed to Trump's repeated tweets criticizing the election as "rigged" against him, which they said undermined the foundation of American democracy. Some of his supporters have argued since the Nov. 3 election that he has the right to challenge voting results in court — even though the president's legal team has not yet produced evidence to justify throwing out ballots, according to judges in several rulings.

During the election cycle, Facebook and Twitter ramped up efforts to police false or misleading information on their platforms by placing warning labels on some content. For example, Twitter chief executive Jack Dorsey said his platform flagged 300,000 tweets as part of an effort to reign in misinformation. That included some of Trump's tweets.

"These [social media] platforms are designed to polarize further," said Aimee Rinehart, deputy director of First Draft, a nonprofit that collaborates with news organizations around the world. "If I start liking a bunch of pages on Facebook, I will see more of that content. Unlike a newspaper, where you see different information you might not know, on Facebook you just see more of the same things" that may conform to an individual's views.

First Draft, with offices in New York, London and Sydney, Australia, seeks to "empower people with the knowledge and tools to build resilience against harmful, false and misleading information," according to its website.

The concerns Rinehart and others raise about the negative impacts of social media come up against a backdrop of increasing usage.

According to a 2019 Pew Research Center fact sheet, just 5% of adults in the U.S. reported using social media in 2005. By 2019, it was up to 72%. Pew found that for many users, "Social media is part of their daily routine. Roughly three-quarters of Facebook users — and around six in 10 Instagram users — visit these sites at least once a day."

And while many are simply engaging with family and friends, others may be passing along false and malicious information that, some observers fear, have the potential to harm society.

Rinehart said pass-along information from those closest to you, or "confirmation bias," is a problem on social media. "Information that’s shared peer to peer — a grandma or cousin — you’re more likely to A: Read that information, or B: Believe that information," she said.

Schneider said confirmation bias is "very powerful," and ultimately "it means that we will not do the kind of critical thinking necessary to evaluate the information and how reliable it is."

Even in 2007, when Stony Brook launched a news literacy course, concern about the spread of misinformation was high — and has continued to grow, Schneider said. The course has been taught to about 11,000 Stony Brook undergraduates, he said, and spread to 25 other universities, 15 countries and a growing number of middle schools on Long Island and New York City.

The solution lies in teaching the next generation how to "interrogate" and not merely "consume" information, Schneider said. He offered some tips for overcoming misinformation.

"Slow down. Think about what we are watching and seeing and reading before we spread it, before we share it," he said. "Where is the information coming from? Who is giving me the information, the original source?

"I’m not getting my news on Facebook or from Facebook or from Instagram or from TikTok. I’m getting it from sources who are using those platforms. Who are these people? What do I know about them? Is there evidence in what I’m seeing before I share it? Because once I share it, the consequences are enormous."

Since George Floyd's death at the hands of Minneapolis police in May, racial tensions have been high across the country. Protests and marches have led to unity in some communities, but resentment in others because of a perceived lack of support for police. That, too, furthered the divide going into the election season.

"I think at its root, it is all about the racial divide," said Elaine Gross, founder and president of ERASE Racism, a Syosset-based civil rights group, referring to polarization across the country.

Gross said racial inequities affecting Blacks in particular have been revealed in health care, banking, housing and education. Even though some may say the nation has moved on from Jim Crow-era laws that held Blacks back, and do it by citing Barack Obama's election as the nation's first Black president, she said racial discrimination still persists.

"We’re seeing this real tug of war," Gross said. "When [President Trump] makes a statement about, 'I’m talking to you in the suburbs. You won’t have to worry about affordable housing' … It’s a real throwback to the 1950s … when Levittown was built and had racial covenants in the deeds" prohibiting Blacks from living there.

Gross said Trump's appeal to suburbanites had a racial subtext that was "blatant and obvious."

Peniel Joseph, a history professor in the Lyndon B. Johnson School of Public Affairs at the University of Texas at Austin, had a similar view.

"Racial division is at the core of this political divide," Joseph wrote in an email, "more specifically anti-Black racism and racial resentment," which he said Trump "amplified" and "weaponized."

Trump's press secretary, Kayleigh McEnany, asked in a White House press briefing Oct. 1 whether the president denounced white supremacy "in all its forms," said the president had done so on many occasions, listing several past quotes. For example, she said in August 2019, Trump said, "In one voice our nation must condemn racism, bigotry and white supremacy."

Joseph, who is founding director of the university's Center for the Study of Race and Democracy, said ultimately, "We have to center racial justice while forging a new national consensus around what citizenship, freedom and democracy mean in the 21st century."

Karl Jacoby, a professor of American history at Columbia University and director of its Center for the Study of Ethnicity and Race, said: "It’s a really scary moment for the United States."

He pointed to Trump’s attempt on social media and in the courts to overturn his loss to Biden by taking aim at voters in majority Black and Latino cities such as Detroit, Philadelphia, Milwaukee and Phoenix.

"My feeling about it is it’s frankly racism, if you’re going to try to think about it in as clear a way as possible," Jacoby said.

The Trump administration on Monday authorized the start of the formal transition process with Biden's team. But Trump, while agreeing to "initial protocols" in the handoff to Biden "in the best interest of our country," also did not concede, vowing to continue his fight.

Trump said Thursday that he would leave the White House if the Electoral College certifies Biden on Dec. 14.