The New York State Business Council said it opposed Cuomo’s plan to shift from a state income tax to a payroll tax, saying it contained some “unworkable” provisions.

The advocacy group also said it remained “neutral” on Cuomo’s taxes-as-charity idea that would have New York homeowners pay into an education charity rather than pay school taxes.

The group warned that such schemes will hinge on approval by the federal Internal Revenue Service.

Further, Business Council CEO Heather Briccetti said the lobby opposed numerous tax and fee increases proposed by Cuomo, including a tax on opioid prescriptions and a surcharge on some health plans.

Cuomo, a Democrat, proposed the payroll tax and the charitable education fund as a way to help some New Yorkers get around a provision of the new federal tax law that limits deductions for state and local taxes to $10,000.

Many New Yorkers, however, will avoid this issue simply because the federal plan also doubled the standard deduction for families to $24,000. So the ones who might be affected are those who pay more than $10,000 in state and local taxes and itemize more than $24,000 in federal deductions.

The Business Council contends the switch to a payroll tax would create a heavy burden for employers with little benefit.

“You’re asking employers to add a significant new administrative burden and in the end it is just a very narrow group of employers who would find any benefit for their employees,” Zack Hutchins, council spokesman said. 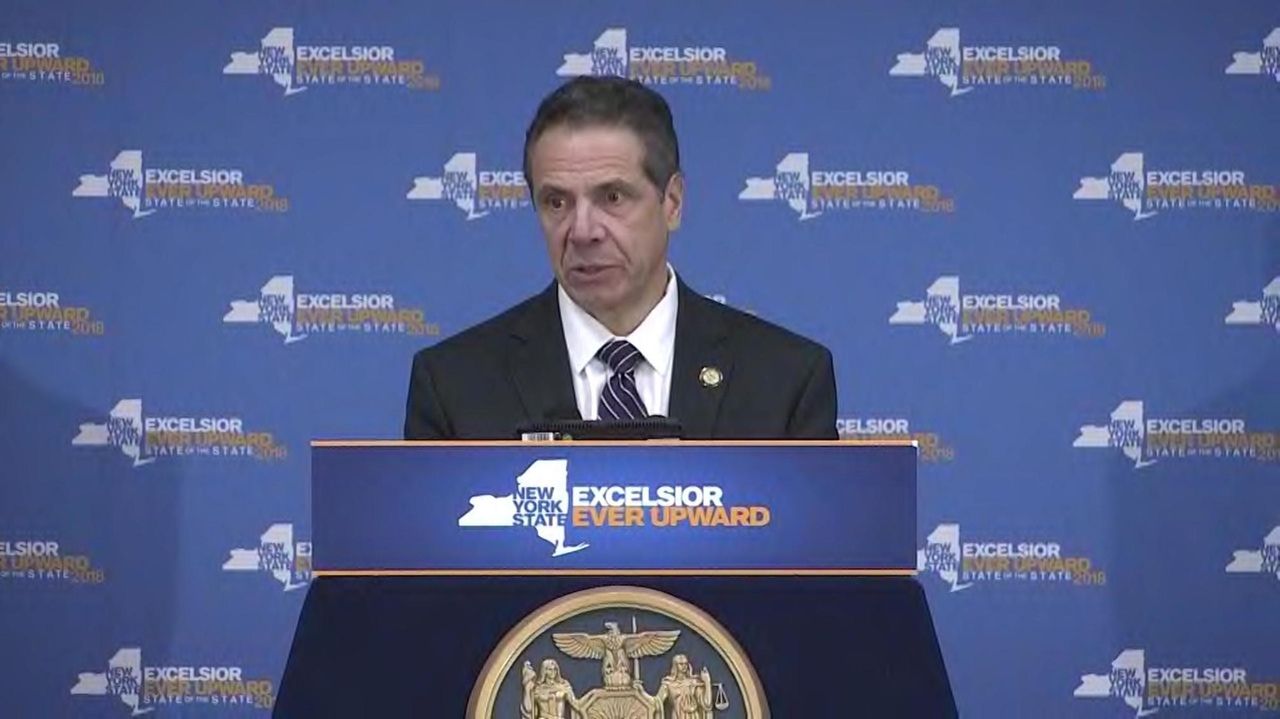 “If you’re an employer looking to open a new facility or launch a new business, are you more likely to choose a state with a simple tax structure, or one where your administrative burden would be prohibitively higher. Never mind all of the other competitiveness issues we already know about,” Hutchins said.