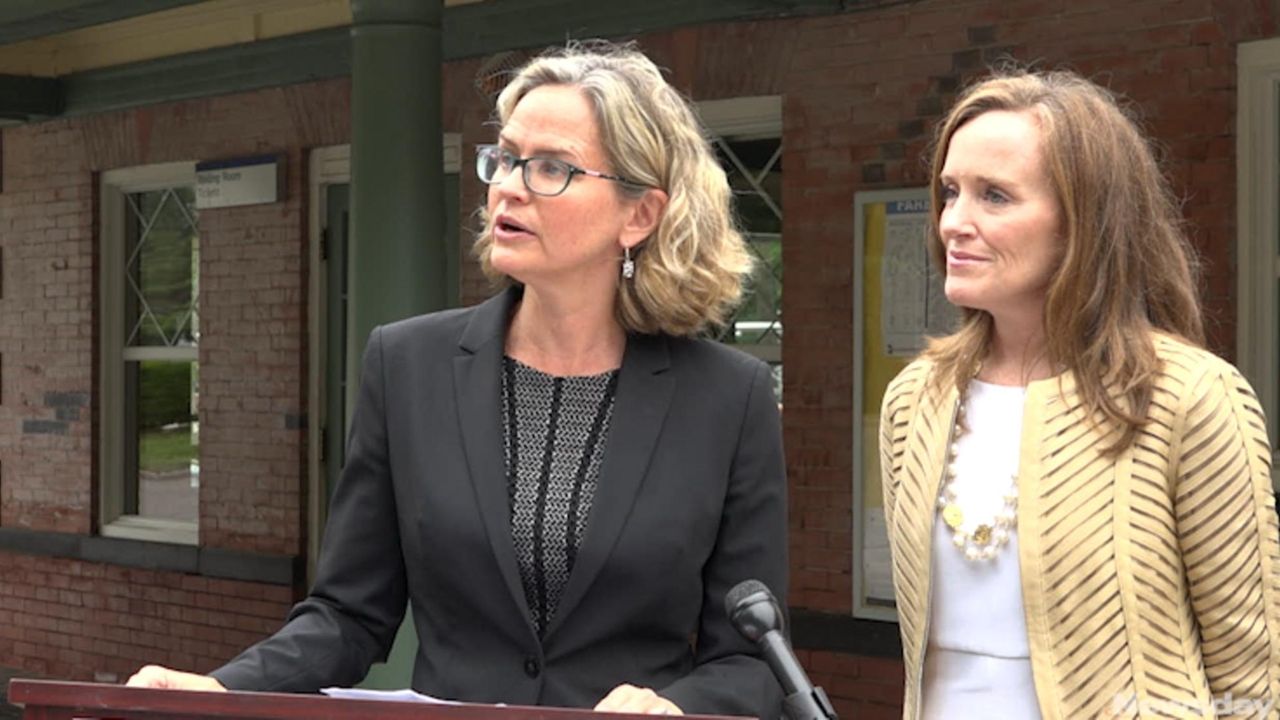 “Laura Curran is the independent leader we need as the next Nassau county executive,” said Rice (D-Garden City), who is serving her second term in Congress. “She has a real vision for our future.”

Curran (D-Baldwin), who will take on County Comptroller George Maragos in the September Democratic primary, called Rice a “role model” with a record of reaching across the aisle.

“We’ve got a culture of corruption in Nassau County, and we’re in desperate need of a fresh start,” Curran said. “I’m grateful Kathleen is putting her faith in me to provide that.”